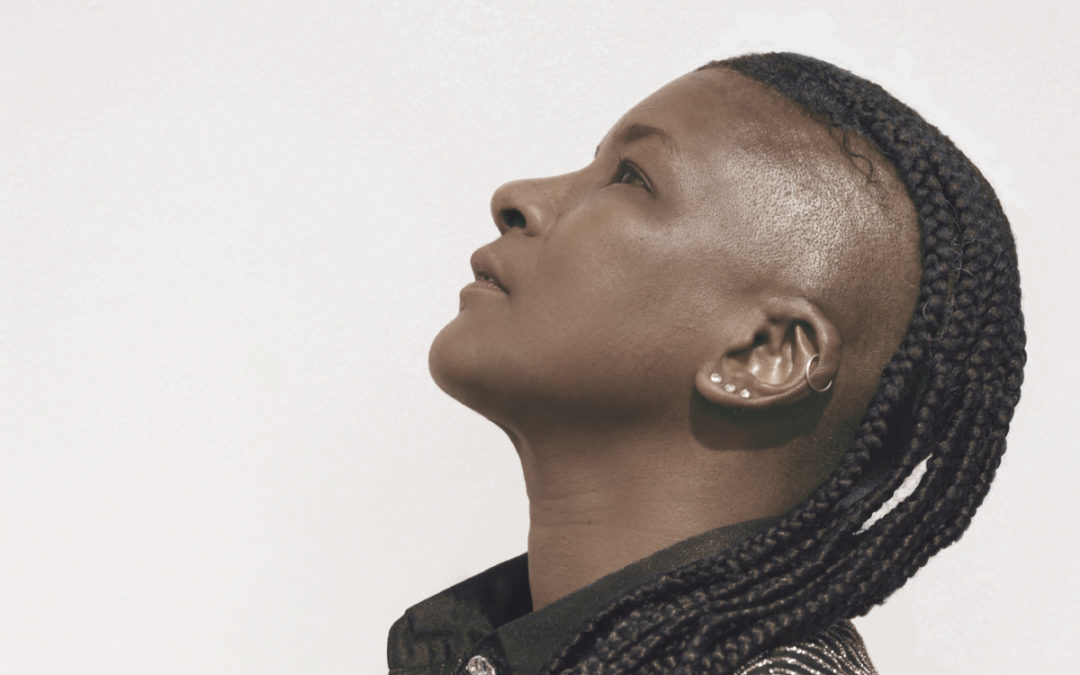 Kat Pearson (Kat & Co) is back with a new solo album which focuses on her Afro-American origins.

MY ROOTS is a work full of memories from the past and stories about her family. It all started in the cotton fields of rural Tennessee where her ancestors, newly freed slaves originally from Africa, had to jump on the Labour’s Train to look for work. And then escaping racial discrimination the grandparents relocated to Oklahoma working as sharecroppers until finally, her parents moved to Long Beach (LA) at the time of the Civil Rights Riots.

Kat still remembers her family sitting around the turntable to listen to the words of Martin Luther King Jr. on vinyl, which is still in her possession.

MY ROOTS was recorded live on March 6th, 2019, at Resident Studio London by Francesco Accurso, long time associate and partner at Kat&Co Music, who also takes guitar and mixing duties. It also features the Marco Marzola Jazz Trio on tour in the UK at the time, with Marco Marzola on double bass, Nico Menci on piano and Lele Barbieri on the drums. 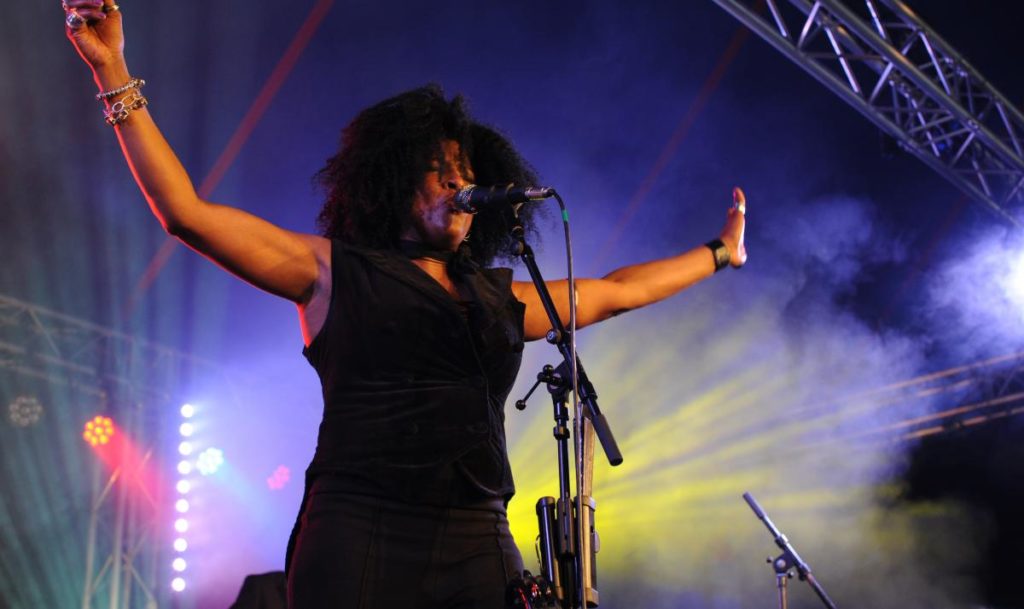 Kat has also performed on multiple television programs and in “Pop Promos” including Top of The Pops, TGIF, Jonathan Ross, Richard & Judy, Chemical Brothers, Eternal, Boys II Men and Sly & Robbie. However, it was her performance on The Word that won her a contract with Columbia Records, which led to extensive touring of the UK, Europe, and Australia. After a standing ovation at the Montreaux Festival, she went on to guest on Acid Jazz, London Records and Music for Nations record labels.

Looking back to her upbringing, Kat hales from a family steeped in the tradition of Gospel hymns and Blues folklore; from sharecropping in Oklahoma to Civil Rights riots in Los Angeles, her roots go all the way back to the cotton fields of rural Tennessee.

But let’s start from the beginning; Kat was born in East Long Beach, where she lived until the age of seven. In that predominantly Black neighbourhood, she remembers curiously looking at the symbolism on the walls of the Black Panther headquarters as the family passed by every Sunday morning on the way to church. With her brothers after school playtime was spent spooking each other whilst hanging out under the footbridge which led to Rose’s Mini-mart, here the children would stop for sweets and watch the band “War” rehearse some of their now historical tracks like “The World Is A Ghetto”, ”Cisco Kid” and “City Country City” to name a few. 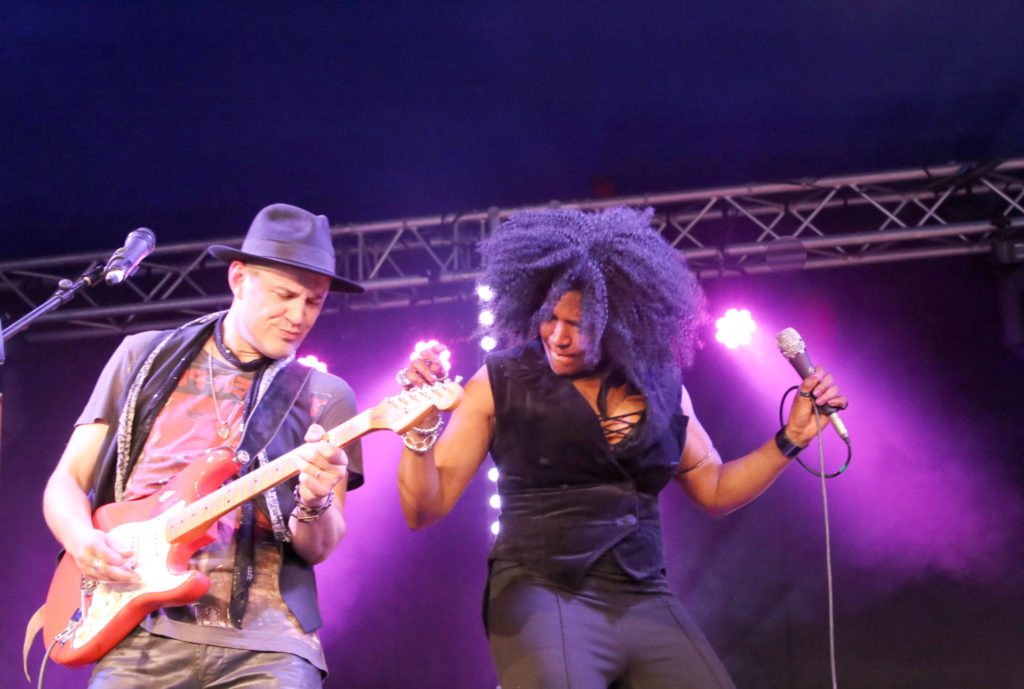 At an early age, Kathleen’s family moved to the South Bay area of Los Angeles where her parents made a conscious effort to raise their five children in a more culturally diverse neighbourhood. It was in Carson California where the young entertainer sang in the school choir, explored guitar, bass and drums, and formed her first bands to perform at the local talent shows.

For her 18th birthday, Kathleen’s parents took her and two younger brothers to London. Here she found an even more culturally diverse community, which clearly made an impact on young Kathleen who year after year kept coming back for more. The live scene was vibrant at the time and she couldn’t have enough of it; meeting musicians and gigging in venues like the King’s Head, The Dublin Castle and Sunday afternoons at the Jazz Café. It was only a matter of time before her music career took off and she finally relocated to the UK to do what she loved best.

But it was a few years later, whilst taking some time off in Spain, that Kathleen finally rediscovered a genre of music that was closer to her heart than she could have ever imagined. At an impromptu gig with a Blues band, she noticed her delivery came very naturally, bringing back a sound that had always been a part of the family’s tapestry. It was there and then that she realised what her true colours were, and she finally gave way to the Blues.

Upon returning to London, Kathleen looked for like-minded musicians and founded Kat&Co., a Blues act primarily focused on rediscovering the genre through the lens of contemporary music. The release of “I Kat the Blues” in 2013, followed in 2017 by “Blues Is the New Cool”, are a testimony to the quality of their work. Their efforts were welcomed by extensive gigging and rave reviews from both sides of the Atlantic.

Alongside her work with Kat&Co, Kat regularly performs with her “Speakeasy” trio, thus in 2018, the “Kat Pearson” project was born. giving her the chance to sing the Blues “as they do it back home”. 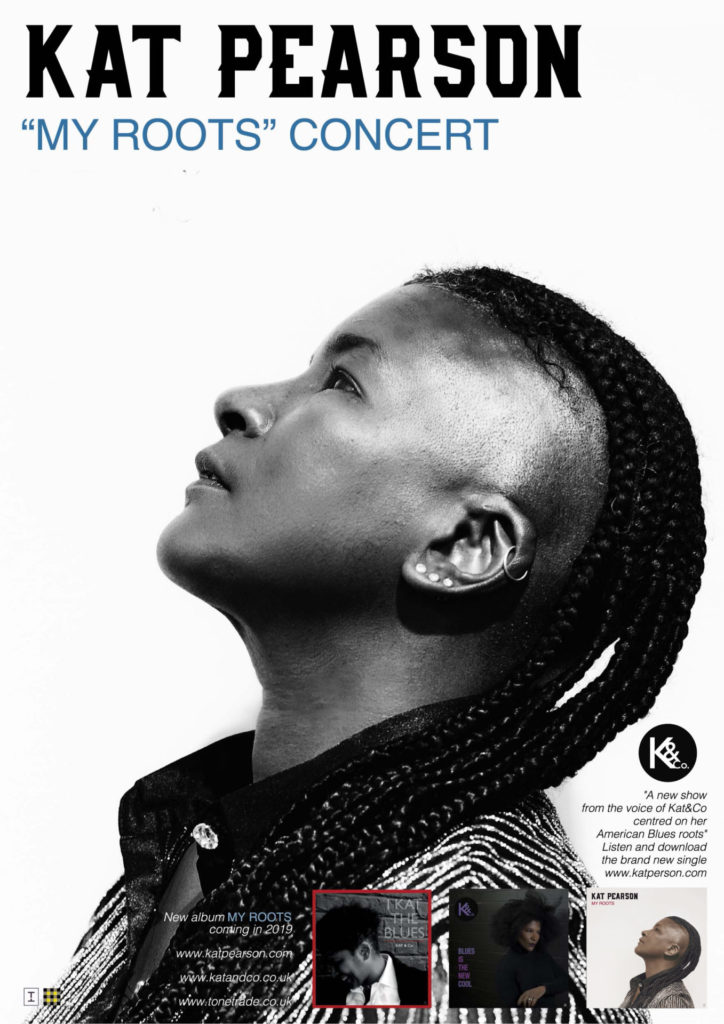