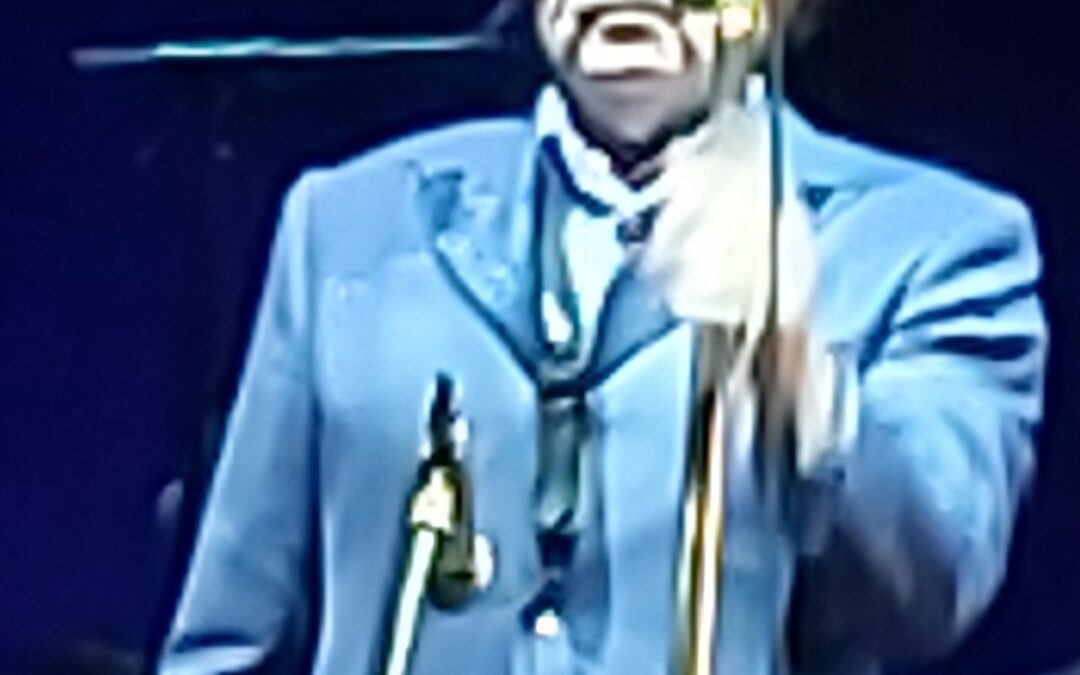 I’m almost ashamed to admit this, but this is the first time that I’ve had the chance to see Van Morrison perform live. But as the old saying goes, it was well worth the wait. Alongside Van was an amazing six-piece band that has toured with him for quite a few years now. The first song of the night was taken from his newly-released album, Latest Project Volume 1, Double Agent.

Such a soulful swing as Van entered the stage to rapturous applause. Saxophone draped around his neck, Van had the audience in the palm of his hands from the get-go. Van ploughed through song after song treating us to songs from the new album as well as launching into a stunning version of Baby Please Don’t Go/ Got My Mojo Working just to remind us what he is all about. To witness a living legend perform such a career-defining couple of songs as a melody was one of life’s true pleasures. Thank God For The Blues, and Up County Down, from his latest album, added an even greater insight to where Van Morrison is at this stage of his career right now.

As well as playing Saxophone, Van also worked guitar and harmonica on a few numbers. At seventy-six years of age, his voice is still as soulful and bluesy as ever it was. Van is the old-school type of performer who doesn’t need endless chit-chat in-between songs to converse with the audience. His vocals and all-around performance and presence on stage easily make up for that. Ripping through his amazing back catalogue of songs, Van belted out Days Like This and Moondance with consummate ease. He’s such a gifted artist, blessed with great vocals, great lyrics, and great musicianship. Sadly, there are not too many of his ilk that can compete.

Suddenly, all too soon, it was almost time for Van to leave the stage, but not before delivering a stunning rendition of his most famous song, Brown Eyed Girl. What a way to finish a gig. The audience was left almost breathless as Van left the stage only to return to deliver an even bigger show-stopper, Gloria. The hairs on the back of my neck are standing up as I write this review. Stunning. As he left the stage for the last time you knew damn well that Van is still very much The Man.