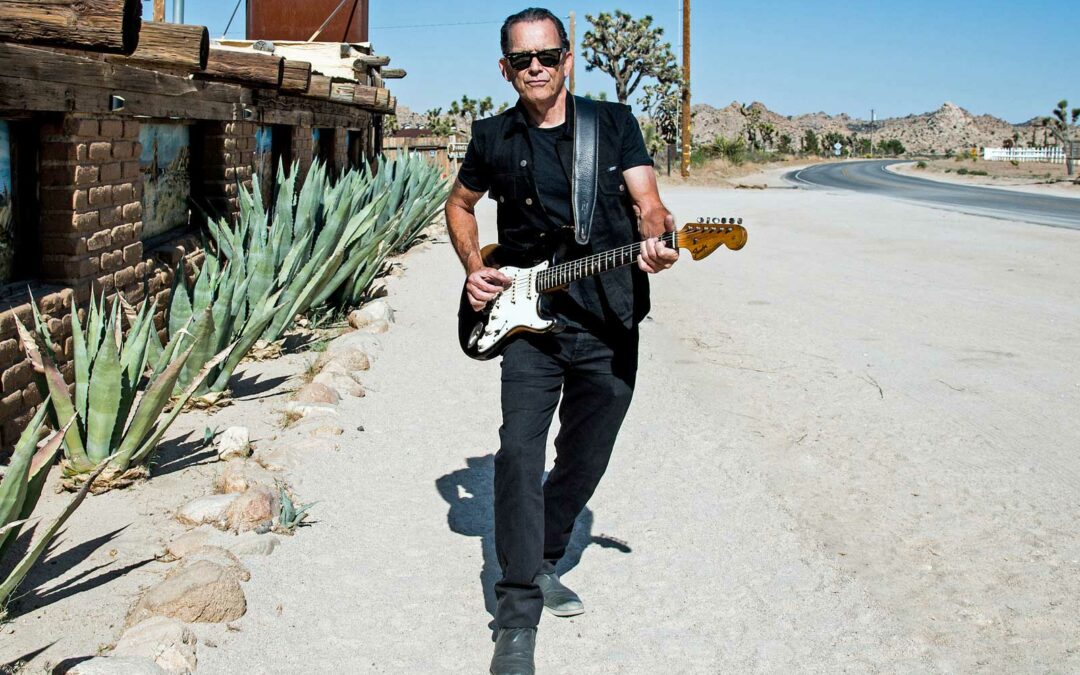 2022 marks Castro’s 30th year as a bandleader as well as his 30-year association with bassist Randy McDonald. Castro is also celebrating the 10th anniversary of the formation of his current band, Tommy Castro & The Painkillers, with McDonald, drummer Bowen Brown and keyboardist Michael Emerson. See full list of tour dates below.

Live, the band will perform material from A Bluesman Came To Town, along with fan favorites from throughout Castro’s long career. The new album is a roots music odyssey. Through its 13 songs, Castro tells the tale of a young man, working on his family farm, who gets bitten by the blues bug. He masters the guitar and heads out on the road seeking fame and fortune, only to find what he’s left behind is the treasure he’s been looking for. “A Bluesman Came To Town isn’t a story about me,” says Castro. “It’s pulled from some of my friends’ and my experiences, though. I’ve seen first-hand for a lot of years what it’s like out there on the road.”

The road is where Castro has made his mark over the past three decades. Talking about his 30 years as a bandleader, Castro says, “When Randy and I started out playing blues joints and bars in San Francisco in the early 90s, we had no idea what kind of a ride we were in for. I’ve always been inspired by all the old blues guys and now I’m one of them. I look forward to the next 30 years!” McDonald adds, “We’ve lasted longer than all our marriages combined, and we’re still rockin’ somewhere nearly every night.”