THE MICK SCHAFER BAND – Back To The Blues – album review 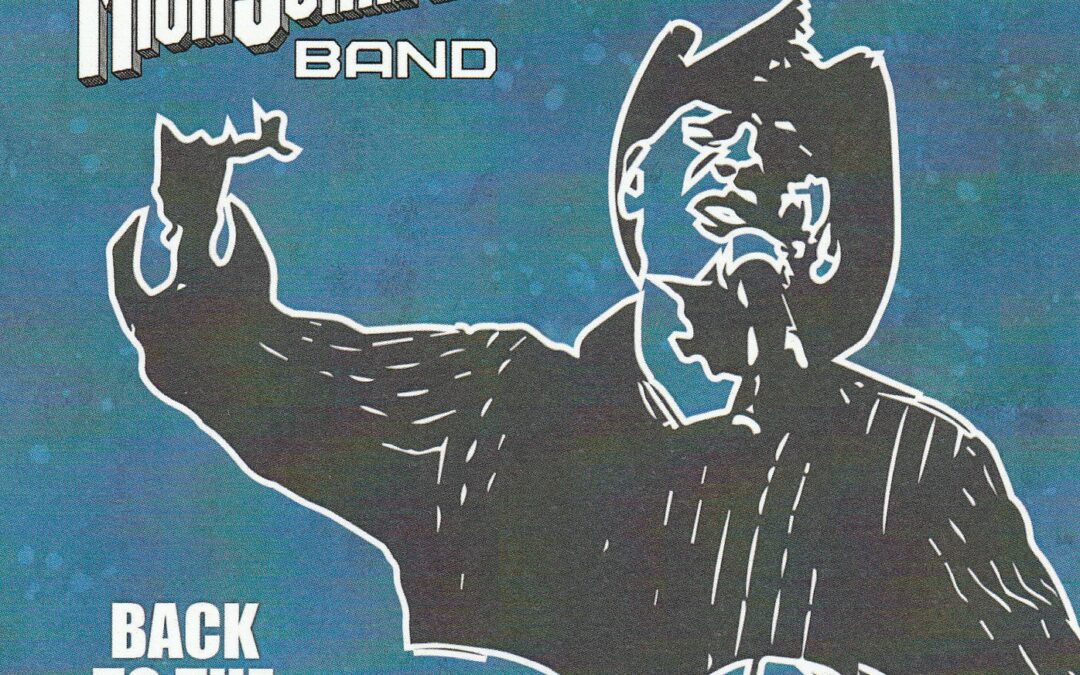 An American musician out of Portland, Oregon, like many others Mick Schafer had a bash at that whole music thing when he was a youngster. But then life got in the way and it was only after his son grew up that he returned to his first love.

He ended up as frontman with local band Blackberry Jam, later known as Tree Top Tribe. before forming his own band in 2017. The first Mick Schafer Band album, “One Silken Scarf” came out the same year but once the you know what hit there were no more live shows so Mr Schafer set about getting the material ready for what turned out to be “Back To The Blues”. And there is no denying that this is very much a blues album, For sure, there are some Americana and more roots based influenced moments but it’s fundamentally The Blues. Take a listen to ‘If I Win Blue’ if you don’t believe me. That’s a proper slow blues tune with some great slide guitar. I don’t know whether it’s Ken Scandlyn or Jason Thomas but props to whoever.

I’m not going to tell you that Mick Schafer has the best voice you’ll ever hear. I believe that if we’re being polite it’s called “lived in”. But it suits the music, especially on the more traditional blues material. On songs like ‘Virgin Mary’ which has more of a Mexicali feel not so much. But then you swing round to ‘Don’t Wanna B Judged’. Or rather shuffle round because it’s very much a blues shuffle and really rather enjoyable. Guitars aside, both drummers do a grand job with Jimi Bott and Johnny Moore both having a jazzy feel to their playing while Tom Esch adds some nice fiddle.

It’s not a world beater but when the band hits a groove then it finds the mark.