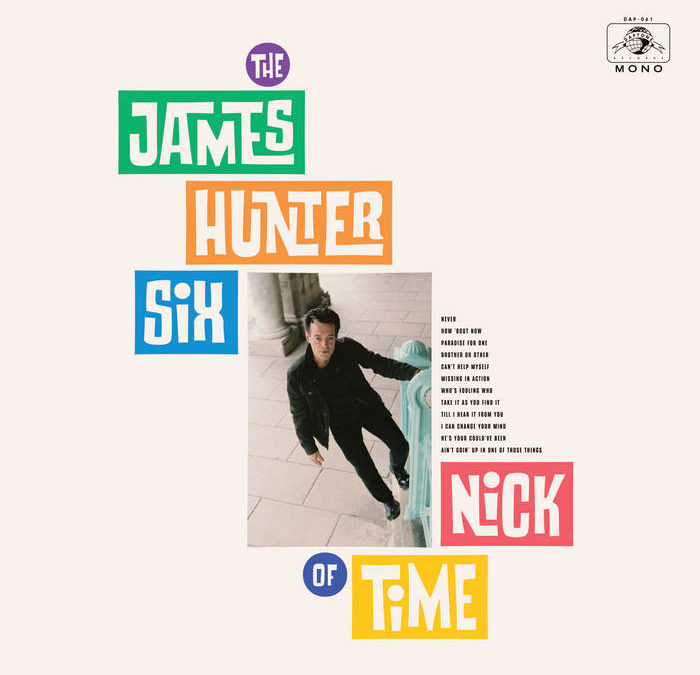 Album number eight from the British soul singer who’s doing very nicely over there in the home of soul music. Unless you count the four records he made when he was still Howlin’ Wilf from Essex.

Yes, it’s a long way from there to here but there is no arguing that he has paid his dues. This time around on his third Daptone release and he’s got a new Six to accompany him on this fresh set of original material. Now I’m not going to claim that this is the greatest thing ever but it’s very good indeed and whatever Mr Hunter releases always sounds like a long-lost sixties’ soul session from Jackie Wilson.

But that’s the plan, and it’s a good one, so you really need to just sit back and enjoy some excellent songs like I Can’t Change Your Mind, Till I Hear It From You and Brother Or Other. Most of the songs settle into a smooth, mid-tempo groove with a slightly funky backbeat which is why it’s the odd surprise that seems to work best.

And, that would be the ballad Paradise For One where he gets his fifties crooner style on to tremendous effect. There are lots of lush arrangements and I would have liked him to kick out the jams in a couple of places just for some contrast but when someone sings as well as Mr Hunter then it’s churlish to complain too much.

Album Review by Stuart A Hamilton