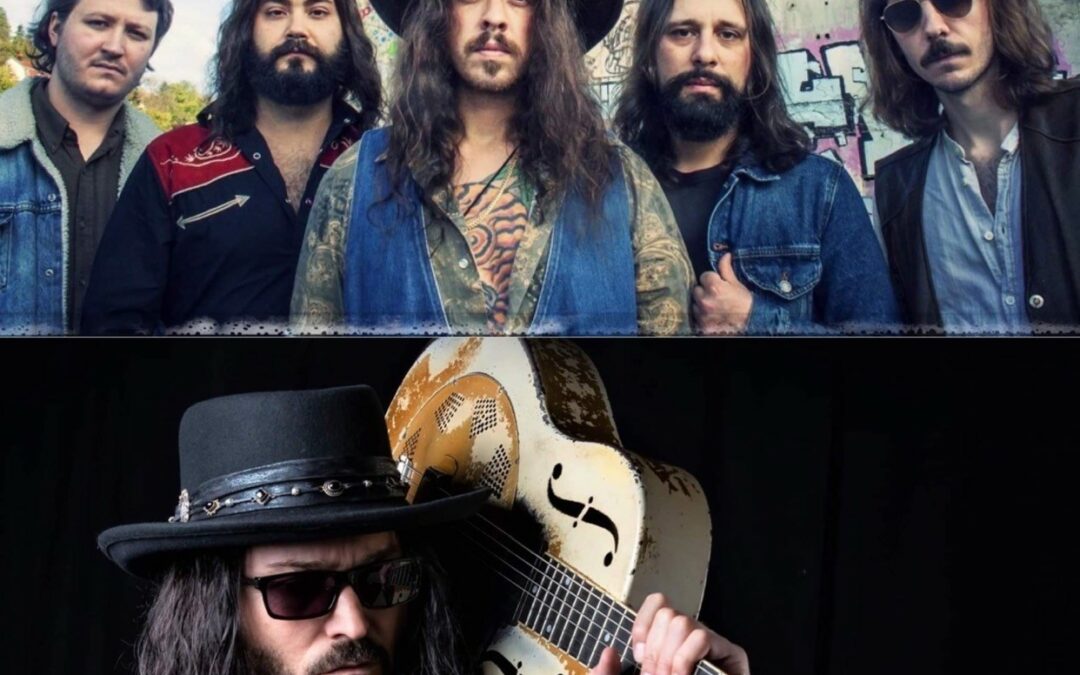 Two of the hottest blues rock acts have joined forces to embark on what promises to be one of the most exciting co-headline tours in recent years. Critically acclaimed roots/blues rockers The Commoners embark on a 15-date UK tour in April 2023 with the UK’s King of slide guitar, Troy Redfern.

Hot off from winning Hard Rock Hell’s “Blues Artist of the Year” award and following hot on the heels of his recent singles “Come On,” “Gasoline,” “Sweet Carolina,” and “Mercy,” Troy Redfern’s current album, “The Wings of Salvation” has fast become the critics’ favourite and best-selling album to date.

After releasing an unprecedented six albums in just under two years, “The Wings of Salvation,” is being hailed as Redfern’s most compelling work to date. The album highlights Redfern’s powerfully edgy vocal delivery, condensed song writing skills, tight arrangements, complimented by his trademark “firebrand” slide guitar playing, giving him the moniker of Britain’s King of Slide Guitar.

Classic Rock Magazine made “The Wings of Salvation” their “Blues Album of the Month,” and said, “Sweet Carolina, thankfully, is more Bolan-Stones stomp than Neil Diamond syrup, while Come On is the best here, sharing a little bit of DNA with ZZ Top’s La Grange and stealing Muddy Waters’ pay-off (‘Got my mojo workin’). At this creative pace, you couldn’t catch him in a runaway stagecoach.”

Over the past 15 months, Troy has toured the UK with Robert Jon & The Wreck, The Quireboys, The Sweet, DARE, and When Rivers Meet, picking up new fans every step of the way. Championed by the UK’s Planet Rock, Troy’s singles “Come On” and “Sweet Carolina” have had repeated plays on the classic rock radio station’s main playlist. Troy recently played Planet Rock’s Rockstock Festival and will play Planet Rock’s Winter’s End Festival on February 5, 2023. 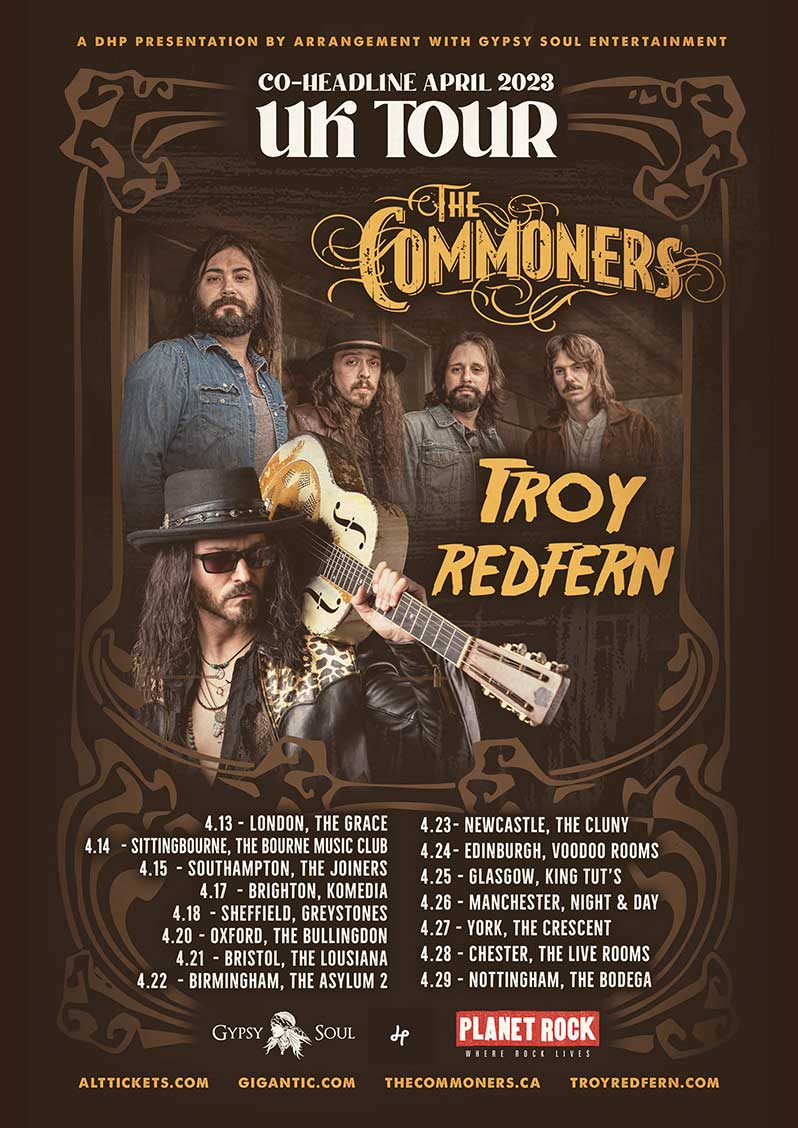