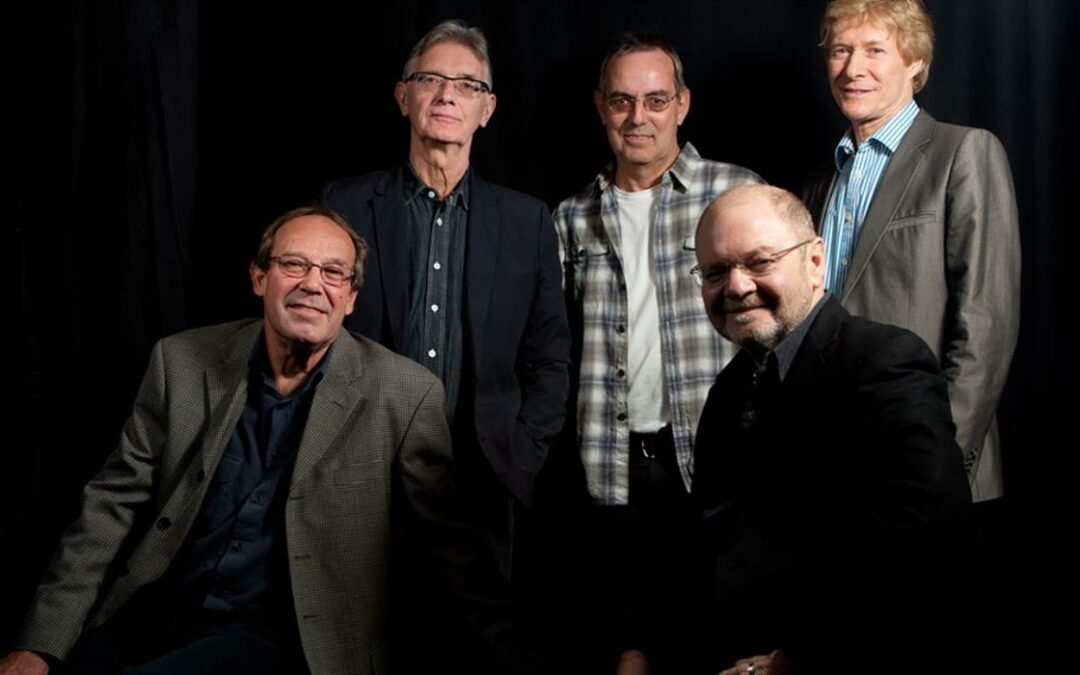 I have been fortunate enough to have seen this amazing band before, so to say that I was looking forward to the gig is an understatement. However, it was tinged with sadness. This is the farewell tour for The Blues Band after being together for the best part of 44 years. But let’s not get bogged down with sadness, this was a gig that will be remembered by everyone who was there for a very long time. The night was made even more special because I had been invited to the soundcheck by Dave Kelly as part of me also interviewing him/ band for Blues Matters Magazine.

To witness a soundcheck in a very small, intimate venue will remain with me for a very long time. I digress, the band took to the floor, not a stage, and opened proceedings with a track from their farewell album So Long, Hard Times Killing Floor. Dave Kelly took the vocals with Paul Jones howling on the harmonica closely followed by Tom McGuiness Gary Fletcher and Sam Kelly on drums. Tom McGuinness played the mandolin which I’m sure would have had Skip James looking down with nodding approval. Each member took turns on vocals on different songs from the album, and also from albums gone by. Don’t Ever Let Nobody Drag Your Spirit Down, penned by Eric Bibb, allowed Paul Jones to demonstrate his unique vocal style as well as his amazing harmonica skills. At 80 years old, today was his 80th birthday, his voice and delivery show no signs of abating. When I first reviewed So Long for Blues Matters, one song had me scratching my head thinking, really, are they going to cover this? To Love Somebody, by The Bee Gees is not your typical blues tune. That is until now, Dave Kelly arranged this to perfection and sang it as though his life depended on it. This is a truly remarkable version of, let’s face it, a great song, written by great artists.

Bring On The Blues, vocals, and lyrics by Tom McGuiness does exactly what it says on the tin. Blues as you would expect, brilliantly honed and performed. After a short interval, the band played Them Ol’ Crossroads Blues, which is a story of how Son House described his encounters with Robert Johnson and how Johnson became arguably the greatest guitarist the world has ever seen. What always impresses me with The Blues Band is their laid-back, not-too-serious approach to the blues. Don’t let that fool you, these guys are top musicians and songwriters, but they perform without any hang-ups or prejudice. The set continued with songs from So Long, including, Something You Heard, written by Paul and Tom, and Come On Give Me Some Blues. A fantastic rendition of the Curtis Mayfield track, People Get Ready delivered so well by Paul Jones had the hairs standing up on the back of my neck. After two hours and twenty minutes, The Blues Band took their final bow. It was an amazing night of wonderful blues. Since 1978 this band has thrilled audiences around the world. A tip of the hat is the least we can do.