SUGARAY RAYFORD Somebody Save Me 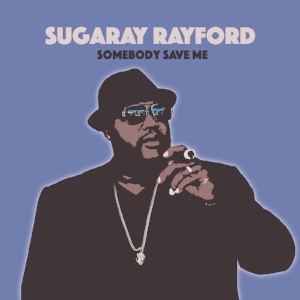 On March 1st, Forty Below Records will release Somebody Save Me, the new studio album from soul-blues singer, Sugaray Rayford. On the album’s opening track, “The Revelator”, Rayford forcefully sings, “I’m a freak of nature / I ain’t no honey bee / I’m an unknown creature / The like you’ve never seen”

At 6’5” and 300 pounds, this cigar chompin’ ex-Marine with a voice like a force of nature holds court in any room he enters. Possessing a magnetic personality, and an old-school vocal style that echoes Muddy Waters, Otis Redding and Teddy Pendergrass, Rayford is also a stellar dancer with moves reminiscent of the Legendary James Brown. 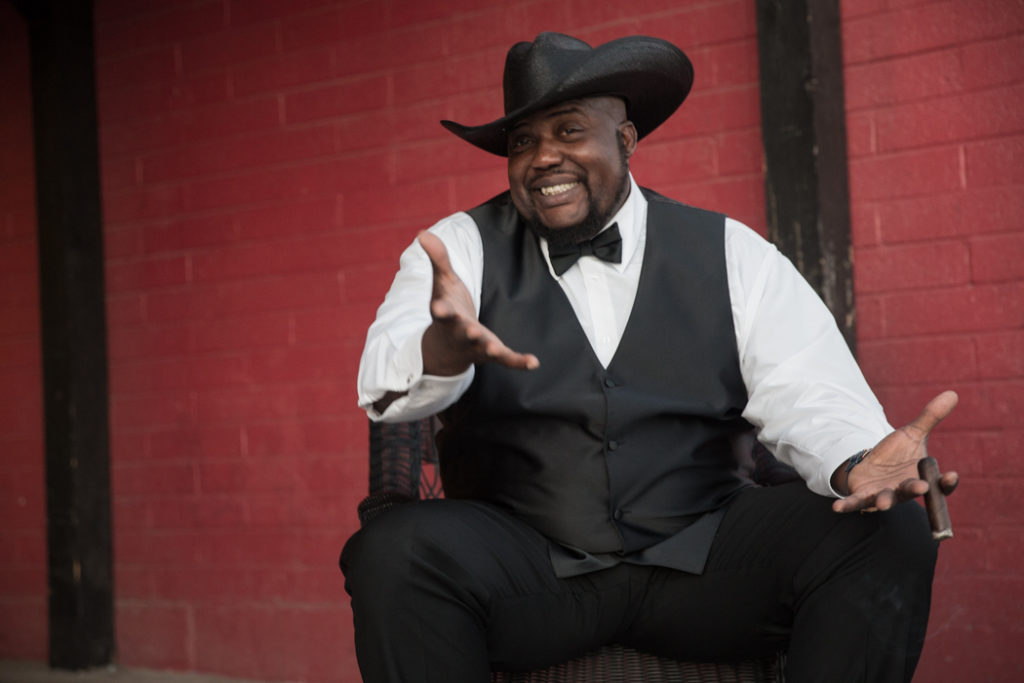 Somebody Save Me is an ambitious album that slides gracefully between the new blues of Gary Clarke Jr. and Fantastic Negrito, the rock & soul stylings of The War & Treaty, and the vintage Daptone vibe of the late Charles Bradley and Sharon Jones, bringing a fresh take to classic sounds.

The album was written and produced by Forty Below Records founder Eric Corne. Best known for his work with blues legends John Mayall and Walter Trout, Corne and Forty Below have also launched the careers of several talented new artists, such as Sam Morrow, Jaime Wyatt and KaiL Baxley.

The ten songs on the album explore contrasting themes of darkness and light. There is social commentary like on “Time to get Movin’” “The mansions on the hillside / Look down on homeless camps / While we’re caught in the crossfire / Lookin’ for the exit ramps.” There are several love songs, including two gorgeous soul ballads, “My Cards are on the Table” and “Somebody Save Me”, the Stax inspired “You and I” and the more Motown leaning “Is it Just Me”, “She could bring peace / To the Middle East / They’d be ready to sign / Free the worst villain / From the tightest prison / And have the warden waving goodbye.”

The album is full of inspired arrangements with several unexpected twists and turns; like the John Barry (James Bond) inspired bridge of “Angels and Devils”; the wobbly 1950’s inspired keyboard solo and lush strings of the title tracks, recorded with The Section Quartet (Ryan Adams, Father John Misty); and the gospel choir, shape-shifting keyboards and dramatic horns of “The Revelator” which seamlessly blends blues, soul and jazz with a hint of reggae. But at the centre of it all is Sugaray Rayford’s commanding voice, tying it all together.

With his 8-piece crack band and personal charm, Rayford’s live shows are quickly becoming re-known for their high-energy and celebratory nature, with Rayford whipping the crowds into a frenzy, like a Gospel Preacher, in the studio and in person, Sugaray Rayford is developing a reputation as a force to be reckoned with and an artist to watch in the coming years.