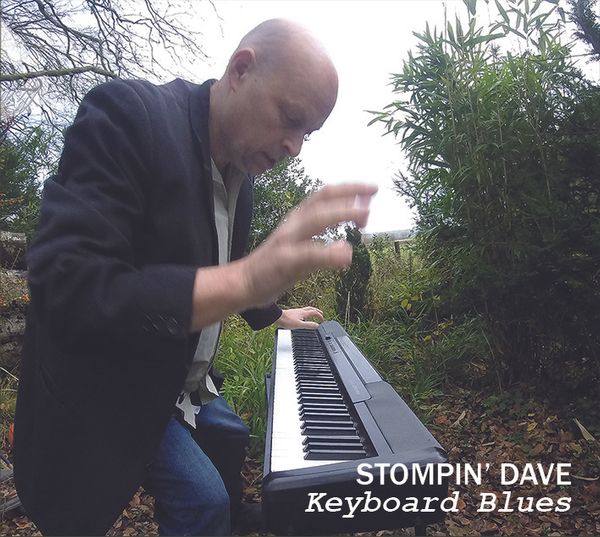 Twenty-two tracks of piano-based Boogie-woogie and Blues, just vocal and piano and all the songs written by Stompin’ Dave himself, what’s not to like? In fact, everything was done by Stompin’ Dave, songwriting, playing, recording, mixing, photography and as far as I know, he packaged them and posted the CDs out himself, the very epitome of a self-issued album.

It’s all pretty good too. He plays a very good piano; the songs have a good story to tell, all the classic Blues themes as well as a song about Barbecues, and his voice has a certain ring to it. The only real downside is that the songs are a little similar to each other – limiting your sound to piano and vocals also limits the variations a little.

However, I listened to it in batches of songs, dipping in and out over a few days and really enjoyed what I was listening to each time. As an example of classic Blues piano, it’s great and he would go down really well in a live setting, based on this. It is well, worth a listen.