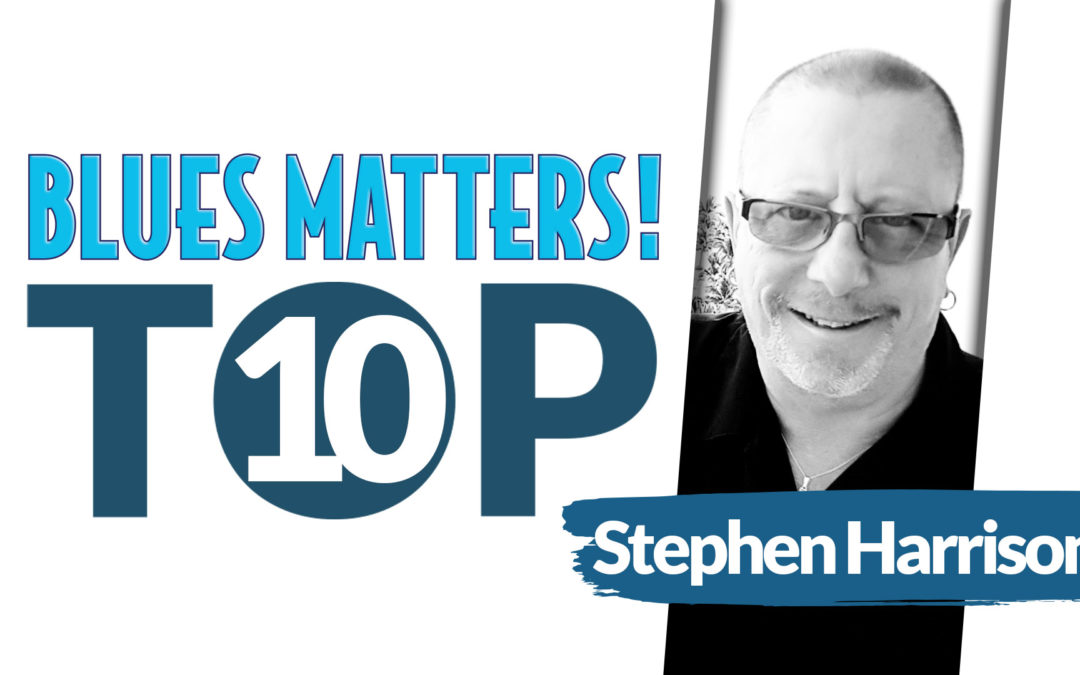 I started listening to the Blues through listening to Led Zeppelin when I started High School. Its what they had based their music on by re-working some old Blues tunes and keeping the Blues as a base for their own material. As an impressionable teenager I was immediately hooked on Zeppelin and through this began my life- long obsession with the Blues.

This was probably the first Blues tune to really get me interested and it also began my journey and obsession with Robert Johnson. It was so different from anything I’d heard before. The sound and the structure sucked me in from the first note and I was hooked.