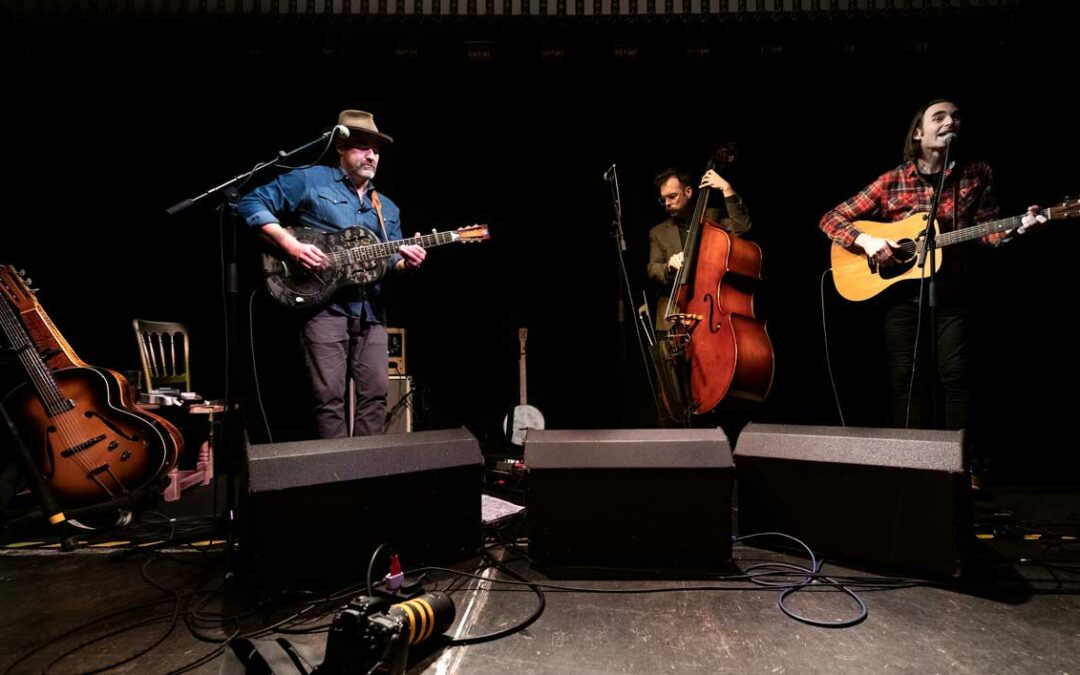 Recently got the chance to chat with; Martin Harley, Daniel Kimbro and Sam Lewis. This was just after their soundcheck in Edinburgh, where they were to perform at the Voodoo Rooms. An event put on by Edinburgh Blues Club. Accomplished musicians, now they have honed their musical talents by concentrating on working as a trio. They have recently brought out an album entitled Harley, Kimbro, Lewis, twelve tracks written and sung by all three artists. There is a distinct Americana vibe throughout the album. This and other subjects were discussed.

How did this project evolve?

Martin: I was travelling around America, got to Nashville and was feeling slightly underwhelmed with the commercial side and someone suggested I don’t leave town until going to the Eastside. We found a phone number and it was Sam Lewis’s house and they had a room to spare. We hung around there for a few days, Sam was kind enough to show me around town and introduced me to some of the sights and sounds. Over time we became pretty good friends. He introduced me to Daniel Kimbro.

Sam: It was at Hippy Jacks after a cool festival. Kimbro was there and thus it began. This was about ten years ago.

Martin: Daniel played a couple of songs at a festival and in the back of our minds we wanted to do a record together. We were going to call ourselves 3 cs in a van but decided to just use our own names instead. Dan and I have made two records together. It’s all fun. 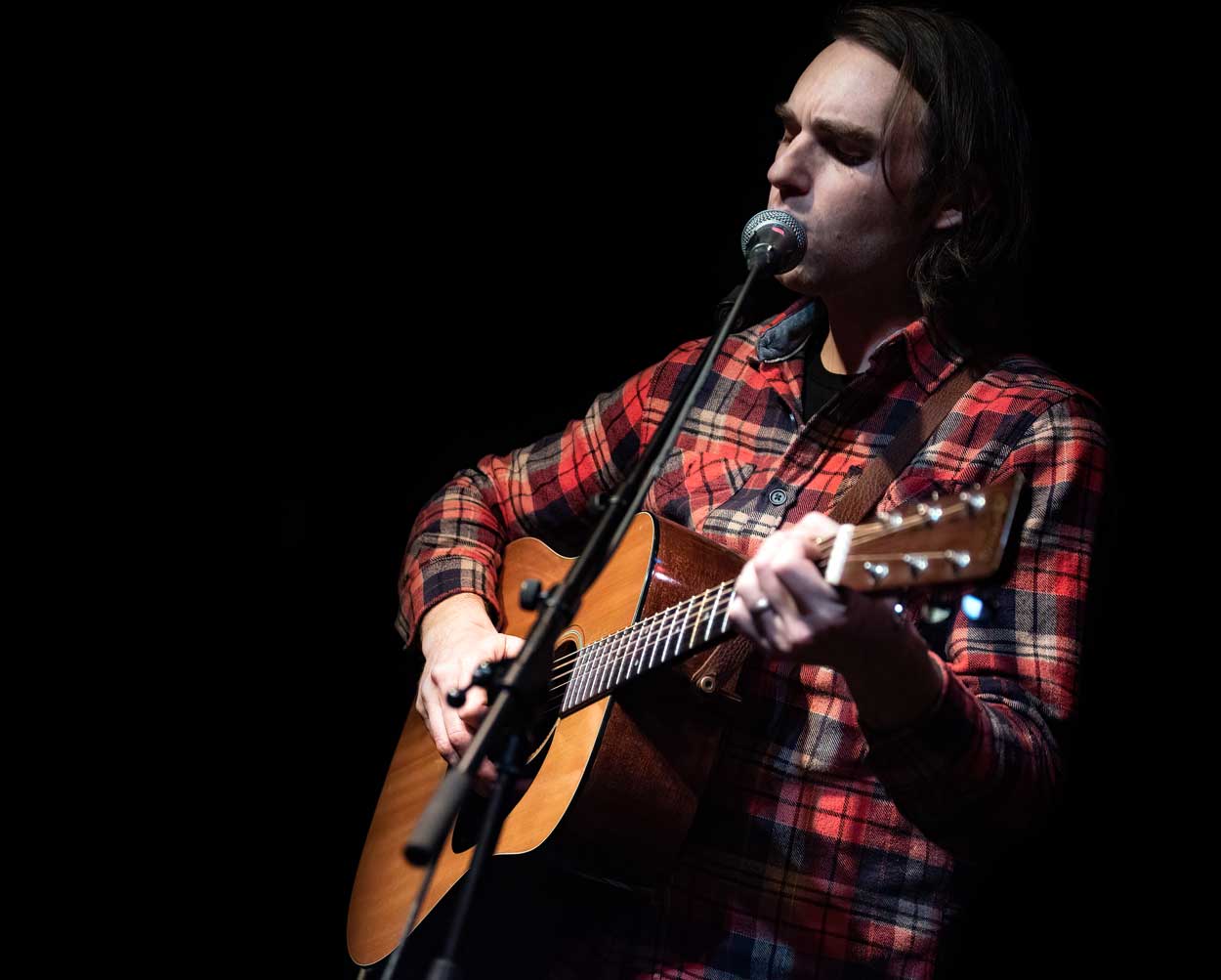 How did the new album come about?

Sam: We’ve travelled together in differing arrangements. We got a window of time in 2019and Martin flew over. We booked some studio time in East Nashville. We wrote some songs together. It was pretty straight forward not too taxing. Very natural and fluent. Then the pandemic came, and we ended finishing it remotely. Kimbro and I were in Nashville and martin went to a studio in Wales. We made it work.

Martin: The pandemic made the record better in some respects. We had a quick process for the first six songs. As time went on, I thought we’d upped the songwriting game and had time to think. As a writer you sometimes want to keep your songs for another project. Over time we all surrendered our songs that we otherwise would have kept. Songs like “Cowboys In Hawaii” I didn’t really want to give up, but I think the album is so much better for that. Sam’s song “Neighbors” is his and “Creeping Charlie” is Kimbro’s. We tried to pull resources. We got past the point of bringing an idea to the table and finishing it as a trio because we were doing it largely remote. Across the record, everyone brings different offerings to the table.

Daniel: We fell into one. We would send iPhone memos back and forth or typed out bits of lyrics. Everybody was giving each other permission to keep going with that idea that you think is not valid. That translated lyrically and musically when we were recording the audio for the song. I didn’t think “Creeping Charlie” would see the light of day. But it fits the tenure of this album to the tee! The process became moving blocks of texts. I’d sit in the recliner and suggest what if we put the chorus there or the minor chord there. I think we even canibalised some lyrics from other songs. In the afternoon we’d go and try it out.

Sam: I was way more open minded versus just writing on my own. Everything tended to be too precious, and I think this made us respect that process. I don’t think this is a batch of songs that we wanted to take the time it took to do them. It’s so left of centre in all the right ways!

Martin: I describe the album as a home for stray dogs in some respect. Some of my input didn’t fit with records I was making. I’d just finished my album “Roll With The Punches” it’s more rock n’ roll. Sometimes you write songs that don’t naturally want to go there! It’s great fun when you can bring anything to the table, where no one’s going to judge whether it’s good or bad. We’re all honest with each other, there’s no ego crushing here. Daniel’s good at arranging. I’m happy people are good at doing things I am useless at doing!

Sam: It feels more like an outreach programme for underprivileged people like myself, I’m definitely the weakest link… 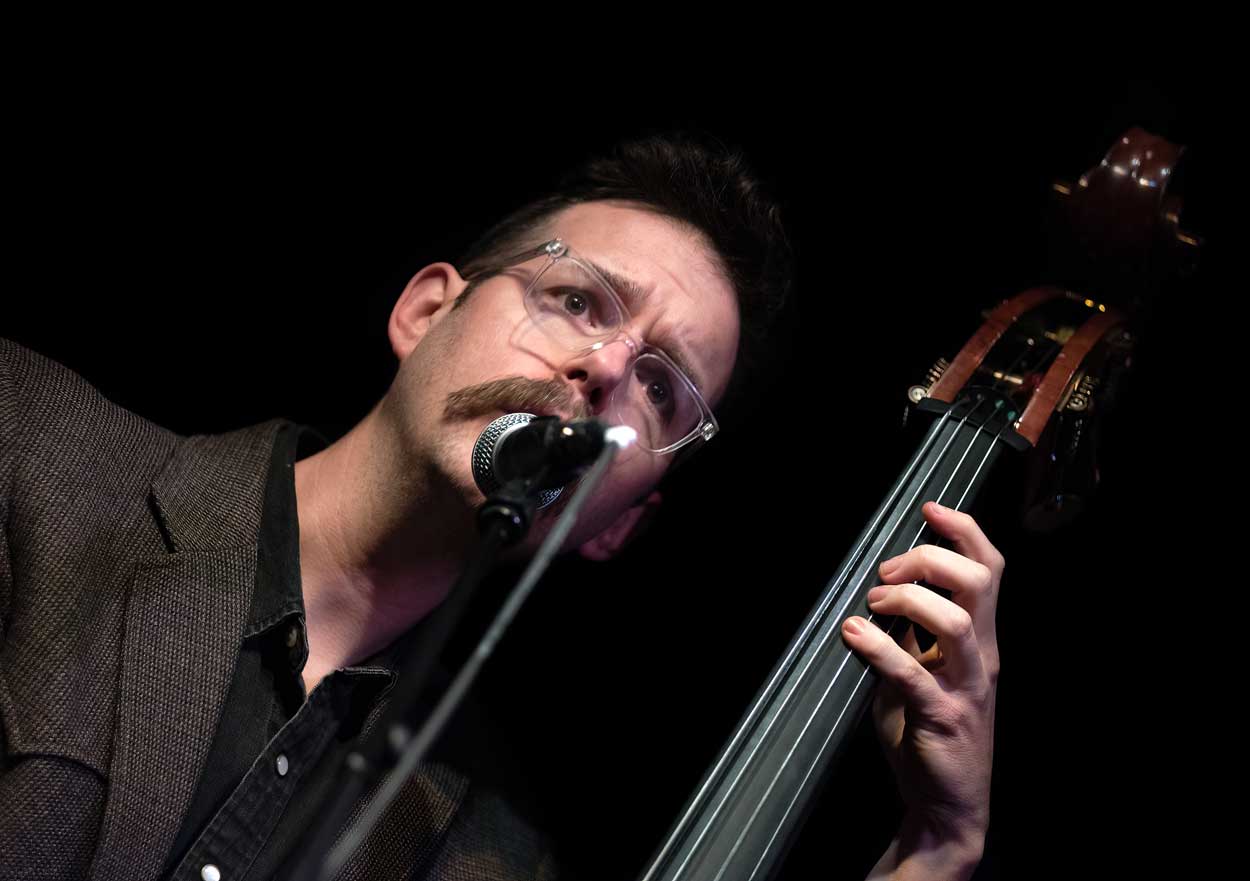 The vocal harmonies work well on the album.

Daniel: It’s enigmatic of the type of music I was brought up on. Multi part harmony was just the way. The idea of the record or any record would be that you hope you arrive at something where the whole s bigger than the size of all the parts. Harmony vocals are a way of elevating things. It’s what Appalachians do and something that’s a rewarding thing to do, harmonise with someone else. It’s selfless. It felt natural. Growing up there was singing constantly around the house. Dad did a lot of songwriting. But we also went to a Church that didn’t allow instruments, so it was all acapella. My Grandfather was a preacher in one of those churches in a rural place. It was an oral tradition handed down. It’s what you did. We had a family bluegrass band!

Martin: There wasn’t much of that in Woking! Mostly, skateboarding and trying not to get into fights.

Sam: I just loved music at a young age and all its different styles. I remember between ages five and seven listening to the Jackson 5, Elvis, Roy Orbison, Dr Dre. I naturally took to it. It was a hobby. I didn’t know people wrote songs until I was about twenty!

If you had to describe the musical style of the new album, how would you?

Sam: It’s Americana all the way. It’s a little bit of this and that. It’s music from the 40s to the 70s, this was not intentional. What the song asked, we would do.

Martin: It sounds like the juncture of American music in a period we all like. It’s got blues influences, Ry Cooder and Taj Mahal. Then Sam brings soul.

Sam: I love soul and funk but also, I love bluegrass, blues, gospel just as much as I love R & B. I’m drawn to New Orleans a lot. It’s the best representation of America. It’s all song driven and how you can make them be the best they can be. 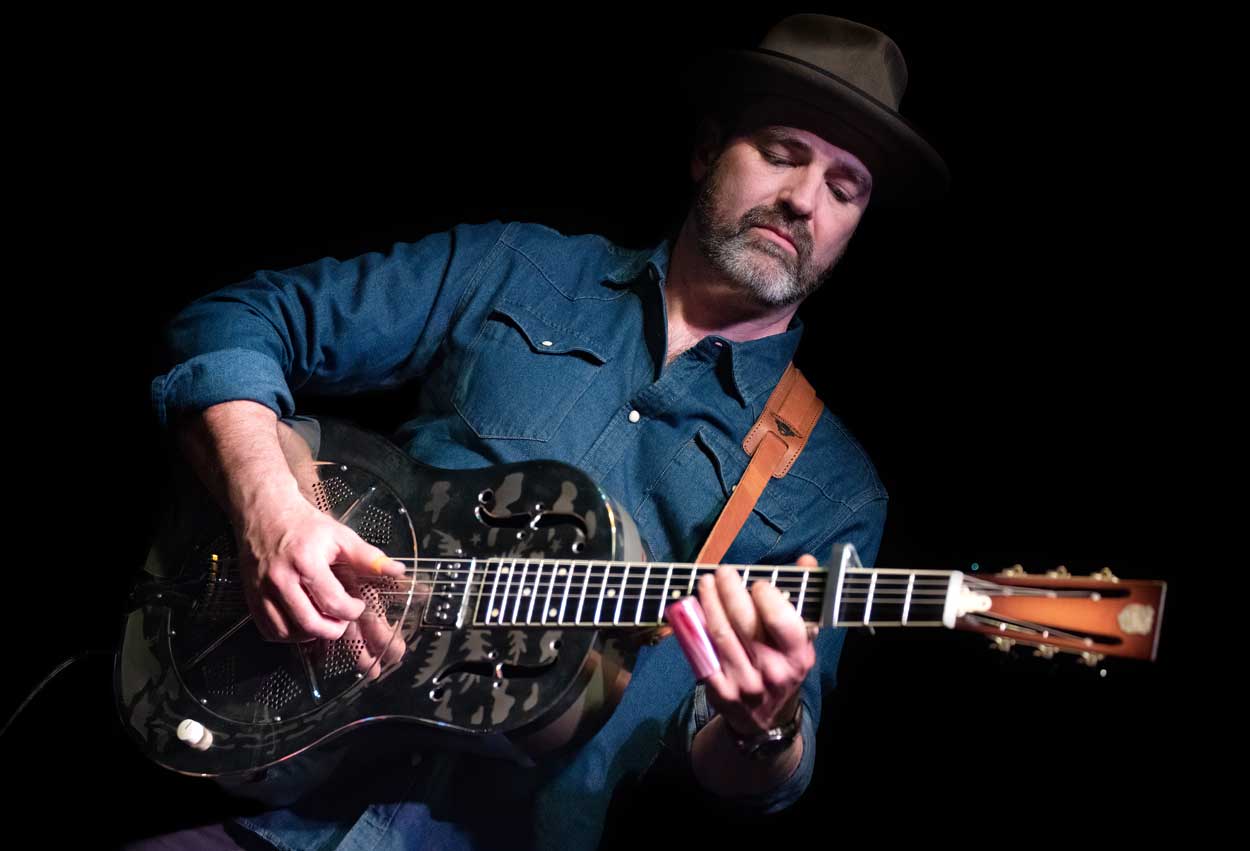 Have you “road tested” the whole album?

Martin: Yes, the guys have been relentless. If it was left up to me, I would do what I do with my records; play the ones that are really working as opposed to persevering. It’s been a good exercise for me. I can get far to in my head about something not working so it’s nice to be encouraged by two people who can carry it forward.

Sam: There’s a lot of variety to the album. It’s a good show. Twelve out of the eighteen that made the album are on this project.

Martin: We would make another album but hope people come to the gigs in the kind of numbers we were building before lockdown. It’s a great show, I hope it has a life beyond this tour and we can do it again.

How do you all feel about putting on live events after being away from being on the road so long?

Sam: It was hard for me; I’ve been building houses for two years! It’s not just a job or career it’s a lifestyle. It’s been awesome doing it with my friends who I admire and respect. Everyone’s been burned in some capacity. It’s like ticket sales, you reschedule something two or three times it’s hard to commit so many times.

Daniel: It’s an energy vampire that’s for sure. You want to be stuck into your craft. There are a lot of caveats to get around. I was deliberate about rebooting. My kids are teenagers. I’m finding time with them enjoyable. For me the lockdown came at a good time. I don’t mean to make light of anyone who adversely suffered during lockdown, but it was good to take stock. I got back into playing music for fun more, especially clawhammer banjo.

Martin: It’s a weird time, I’m just happy to be working. It was good to take time to reset. But you ask questions like “Do I want to do another decade of this slogging?”. If projects don’t continue to grow sometimes that can stunt your enthusiasm. It’s hard work, you’re away from your family and not making a lot of money. I’m happy to be doing this though!