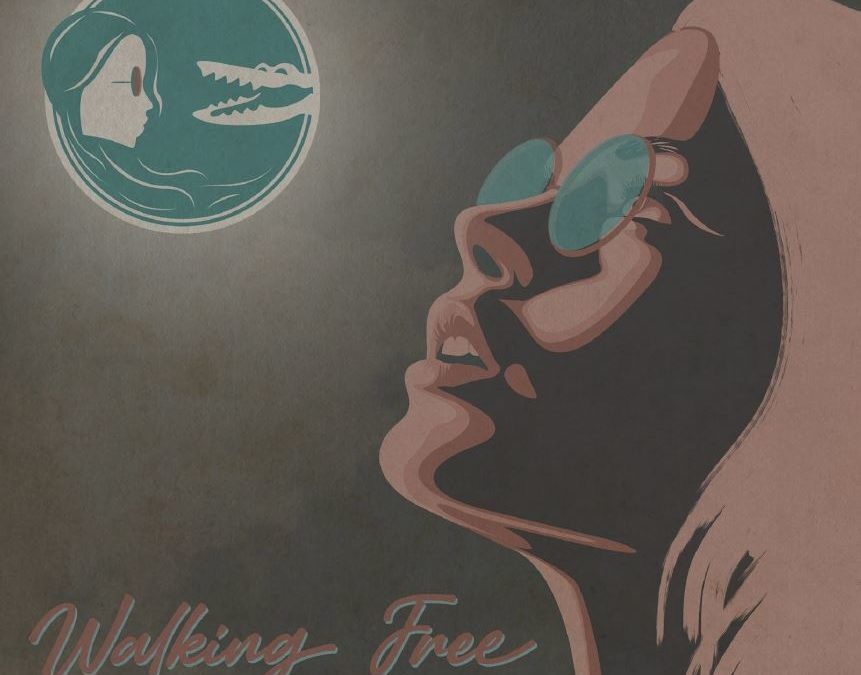 LISTEN TO THE TEASER

‘Walking Free’ is firmly rooted in a traditional gospel blues style with the provocative interplay between Gavin’s big soulful vocals and the contrasting delicacy of Donald’s slide guitar being the signature feature of the track.

The track aims to move away from the blues rock driven modern styles in the genre by creating a nostalgic hark back to it’s roots. ‘Walking Free’ is brought into this century with modern and relatable lyrics based on the hardships of the past year and the challenges of remaining hopeful in a fast paced and quickly developing world.

Iain is regarded as one of the Uk’s best slide players and was a co-writer on an acclaimed blues album of 2019 ‘Gatorville’ and Adele Gavin came 2nd in a 2017 singer songwriter competition. The duo was formed in 2019 when the two friends played together at a jam session and brought new life to each other’s music.

From there they worked together to find a balance of the two voices, both slide and vocals. During lockdown in Scotland the duo isolated together in order to stream live music through the Covid19 Charity Page that they
set up at the start of our first lock down. The aim was to help musicians raise money for local charities in Scotland and encourage people to remain hopeful whilst at home.

For Sister Gavin and The Gator music is all about connection, enjoyment and speaking to both the suffering and joy that is inherent to human existence, and that is exactly what they have been doing during 2020 and aim to do with their new single.