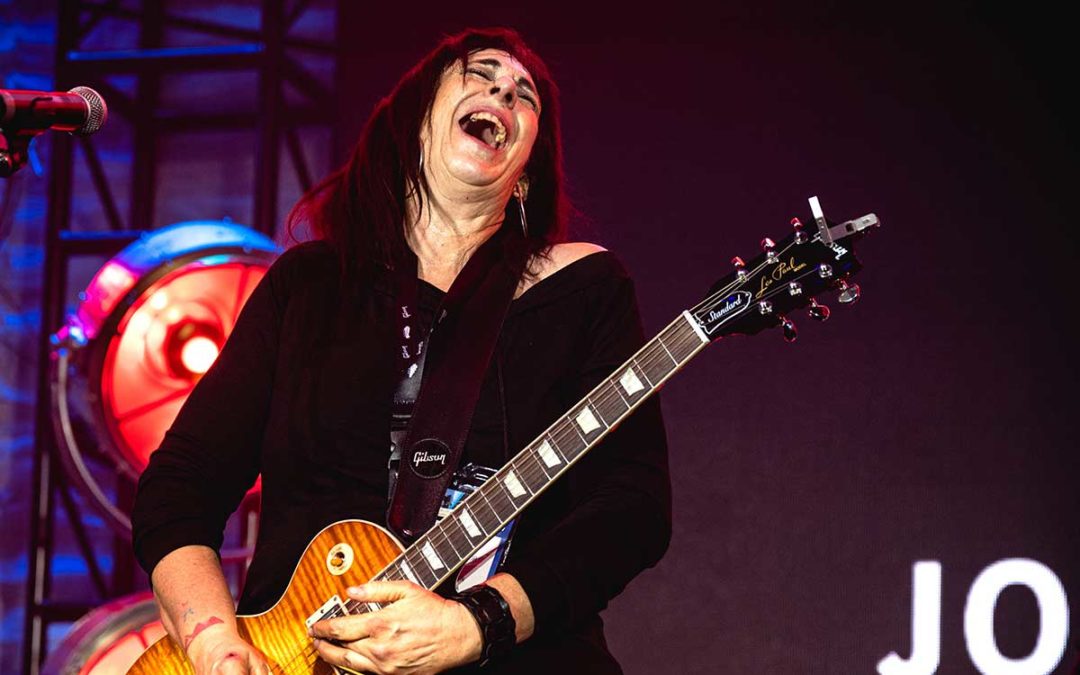 Chicago-based slide guitar virtuoso and singer-songwriter, Joanna Connor, who is best known as one of the reigning Queens of blues rock guitar, releases her 14th album ‘4801 South Indiana Avenue’ on Joe Bonamassa’s new independent blues record label Keeping The Blues Alive on 26th February 2021. The album is available to pre-order.

The new album, the follow up to her critically acclaimed studio album Rise, was produced by Joe Bonamassa and Josh Smith at Ocean Way Recording Studios in Nashville, Tennessee. Joanna, Joe and the rest of the musicians on the album dug deeply and conjured up an authentic, alive and kicking non-derivative set of Chicago Blues.

Says Joanna, “We chose the album title ‘4801 South Indiana Avenue’ because it was the actual street address of the hallowed funky blues sanctuary ‘Theresa’s Lounge.’ We want the listener to open that door, walk in and feel to their core some of the magic that a place like that brought night after night. It was an honor to bring this to you, the listener.”

Check out the brand new video for “I FEEL SO GOOD” below!

Joanna has played guitar with the who’s who of blues including the likes of James Cotton, Buddy Guy, Jimmy Page, and Junior Wells. Debuting at Chicago’s premiere blues club Kingston Mines in the 1980s, she played there three nights a week ever since, in between gigs at larger clubs and festivals, before the spread of the pandemic earlier this year.

An aggressively edgy and highly innovative blues rock guitarist with a tight groove that encompasses jazz and funk, Joanna’s hailed by many as one of the most powerful and influential female guitarists on the planet.

The new album reflects an entirely new experience from the way Joanna has recorded music in the past. “This album is a homage to the blues school that I attended in Chicago,” says Joanna. “We attempted to capture the spirit of tradition and inject it with raw energy and passion.”

When Joanna was asked how Joe came to produce her album, she remembers it like it was yesterday. “We recorded the album in Nashville. Joe retweeted one of my videos last May and it went viral on his site. I thanked him in a message, gave him my contact info, and he immediately responded.”

“He opened for me years ago at the House of Blues Backporch Stage in Chicago, where I played weekly for years! Joe was totally aware of me for years. He wanted to make an album for me that he felt I needed to make and had never really made.”

Joanna has a reputation in music circles for being a great guitar player. What did she try to achieve with her guitar playing on the new album? Says Joanna, “We used no effects, lots of cool guitars and vintage amps, which is new for me. We tried to redo it to portray the deep history I have in the blues genre, bring out the thousands of sweaty hours in those blues clubs in Chicago and deliver it to the record.”

Check out the Feb/March issue of BLUES MATTERS! for a fantastic interview with Joanna Connor 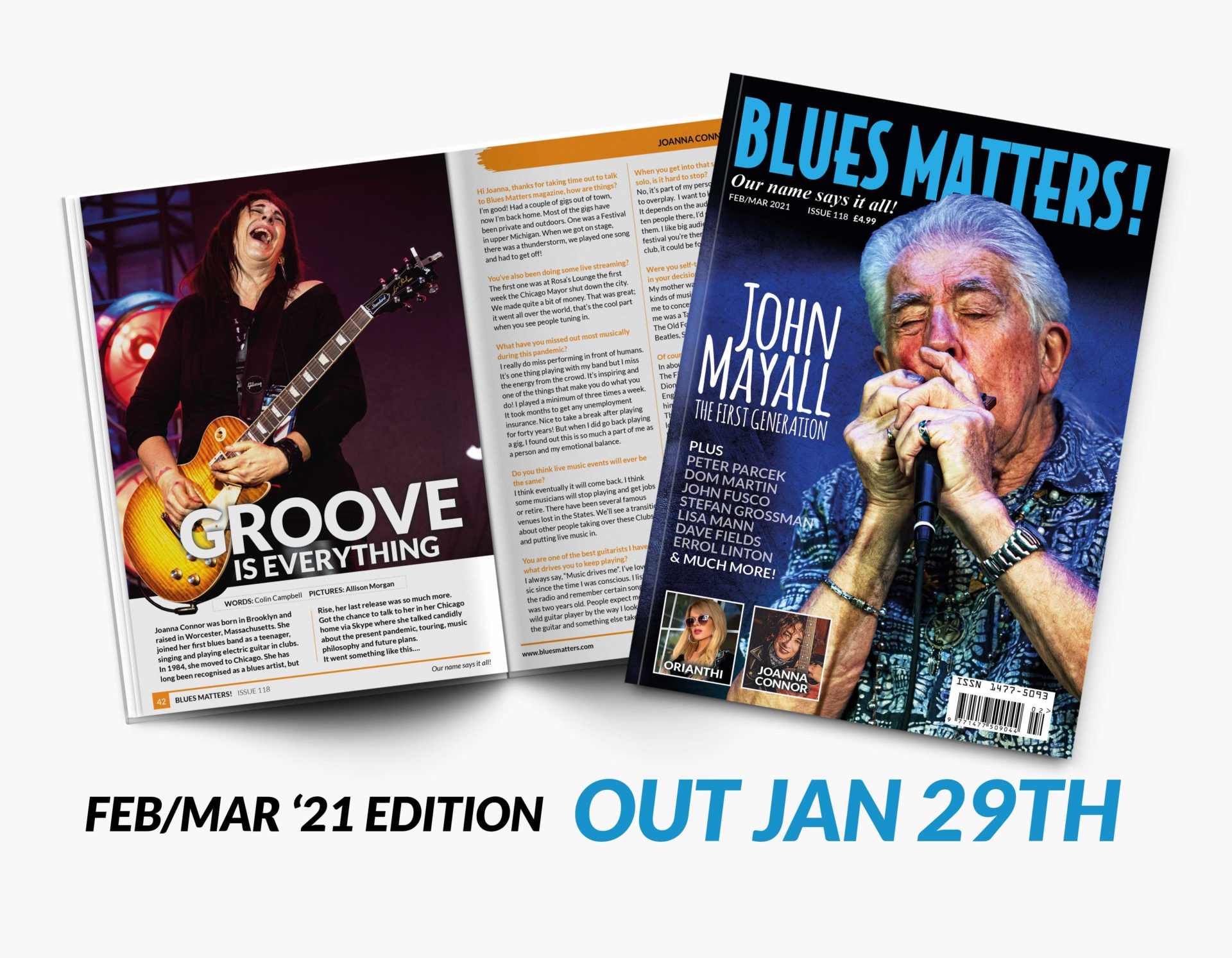