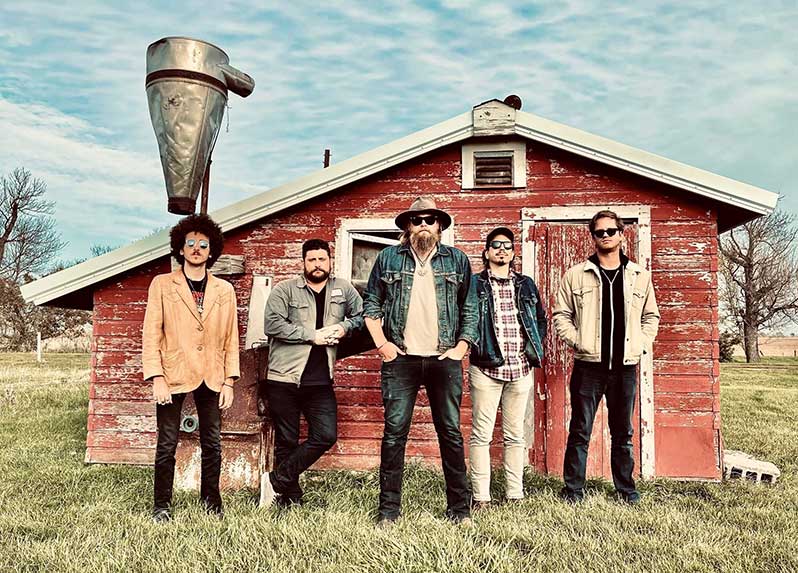 The February 2023 UK tour follows Robert Jon & The Wreck’s May 2022 UK tour, and their recent singles –  Waiting For Your Man and She’s A Fighter, both released on Joe Bonamassa’s label KTBA Records. The 2023 UK tour follows the release of the band’s critically acclaimed 2021 studio album Shine A Light On Me Brother featuring the singles Shine A Light On Me Brother and Everyday.

RJTW has received accolades including nominations of “Best Rock” and “Best Blues” and winning the title of “Best Live Band” at the Orange County Music Awards in 2013, to numerous top 10 chart placement on Southern Rock Brazil’s Top 20 Albums to being praised as “Classic and fresh at the same time,” by Rock The Best Music, “Raising the bar for the Southern genre” by Blues Rock Review, and “keeping the history of classic 60’s and 70’s rock alive for newer generations” by blues guitar legend Joe Bonamassa. 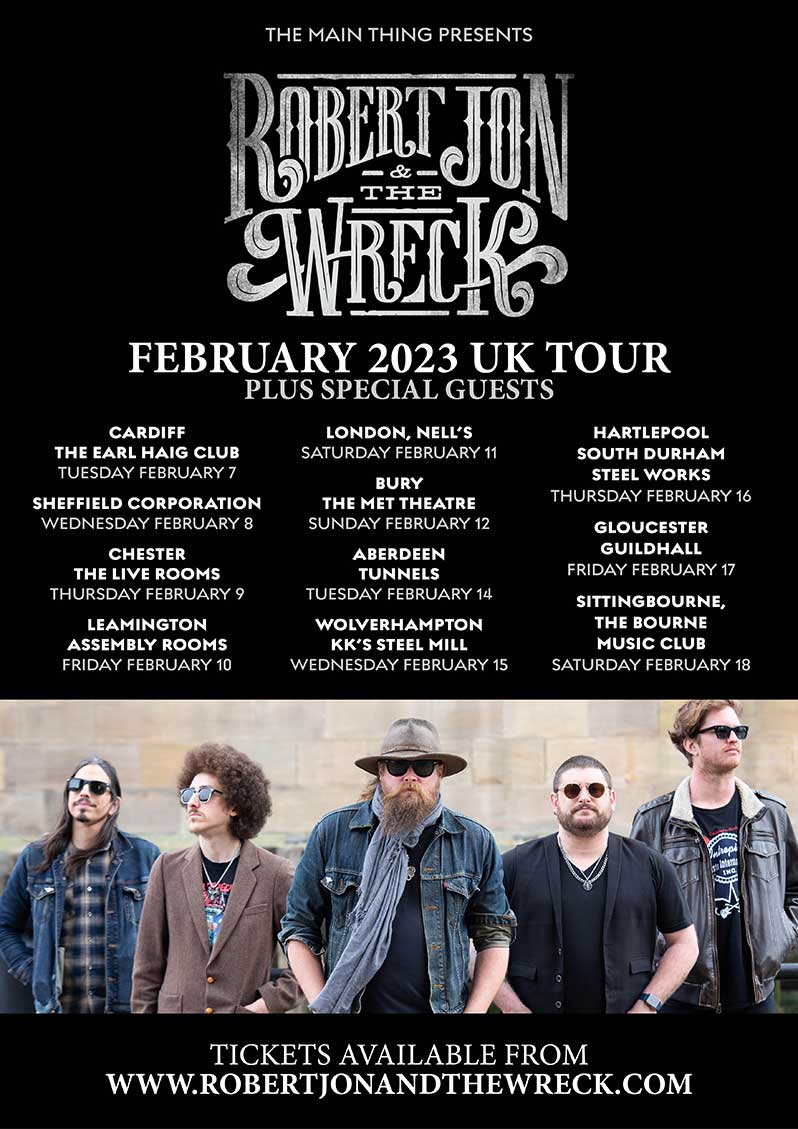 Get your tour ticket here!