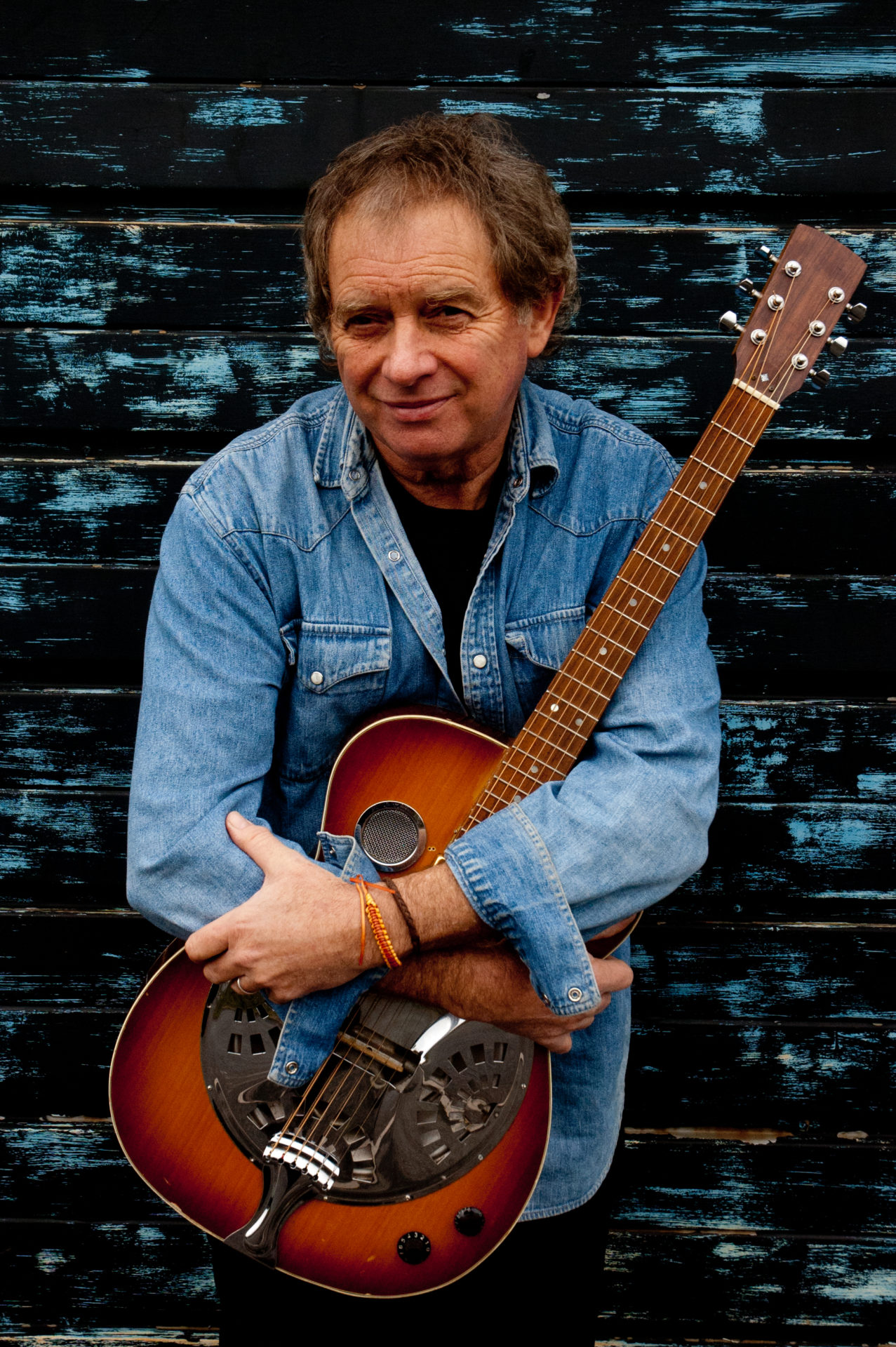 Respected musician and writer JULIAN PIPER sadly and unexpectedly passed away on 14th September, he will be greatly missed throughout the blues world.

Julian Piper lived in Exeter and developed an early interest in the blues and when all his friends were mainlining on the Beatles, he was thrilling to the sounds of Muddy Waters, Bo Diddley, Lightnin’ Hopkins etc and wrestling with a cigar box guitar. 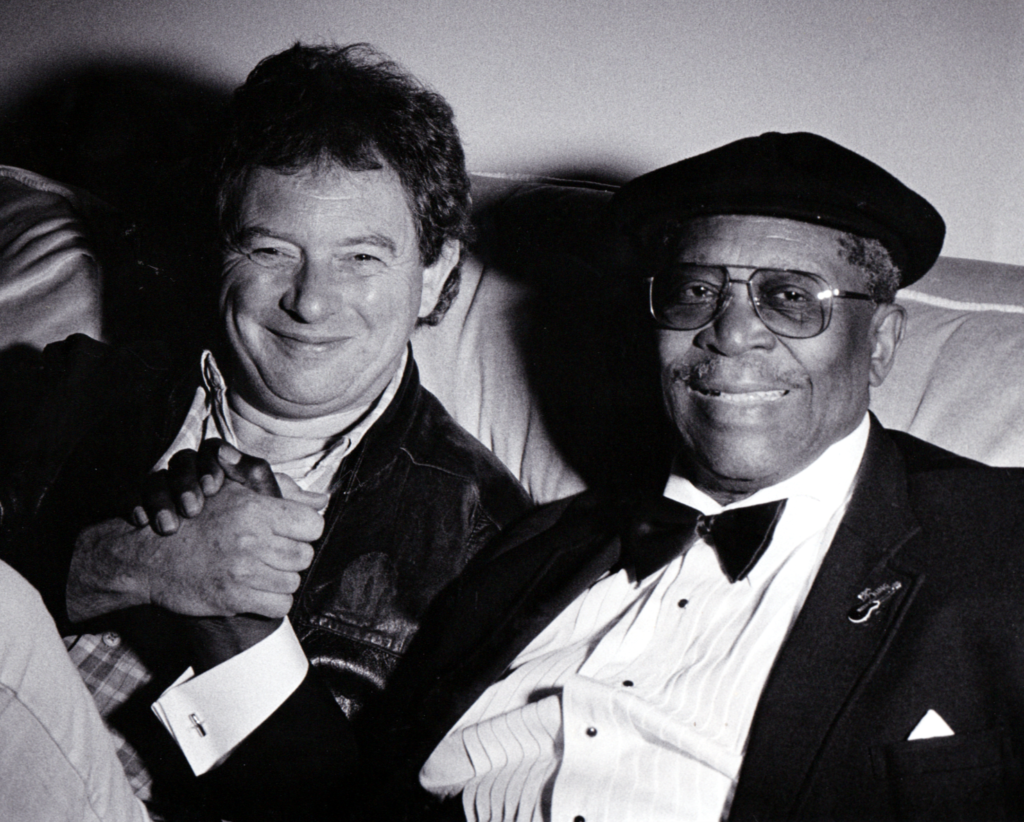 He subsequently broadcasted the series Blues From The Bayou on BBC Radio 3 and also produced a book of the same name. He wrote for various blues magazines and interviewed many major blues artists including B.B. King, Johnny Winter, Jimmie Vaughan, Robert Cray and many others. 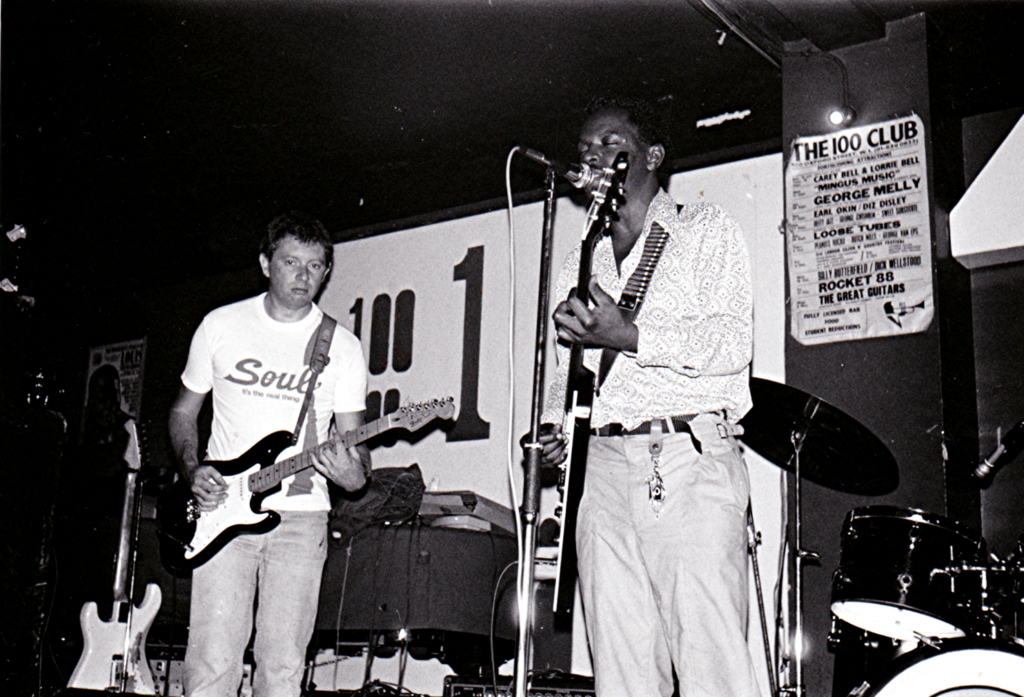 In recent years he visited the USA and performed in Rosa’s, Chicago, Ground Zero in Clarksdale, Mississippi and at the New Orleans Jazz & Heritage Festival where he played lead guitar for Tabby Thomas.

Junkyard Angels have been playing gigs recently in the South West area and I had been working with Julian on an interview for Blues Matters so please keep an eye out for the article as we will be featuring him in an upcoming edition.

Our sincere condolences go out to his family, friends and bandmates.

EUROPEAN BLUES AWARDS WINNERS 2019
Here are the 2019 winners. Award certificates will b...
Winning Ways With WILLIAM BELL
William Bell is one of the USA’s most important soul-bl...
TERRY HANCK I Still Get Excited
Album Review for Terry Hanck's I Still Get Excited. Re...
BLUES MATTERS AT THE GREAT BRITISH R&B FESTIVAL, SKEGNESS