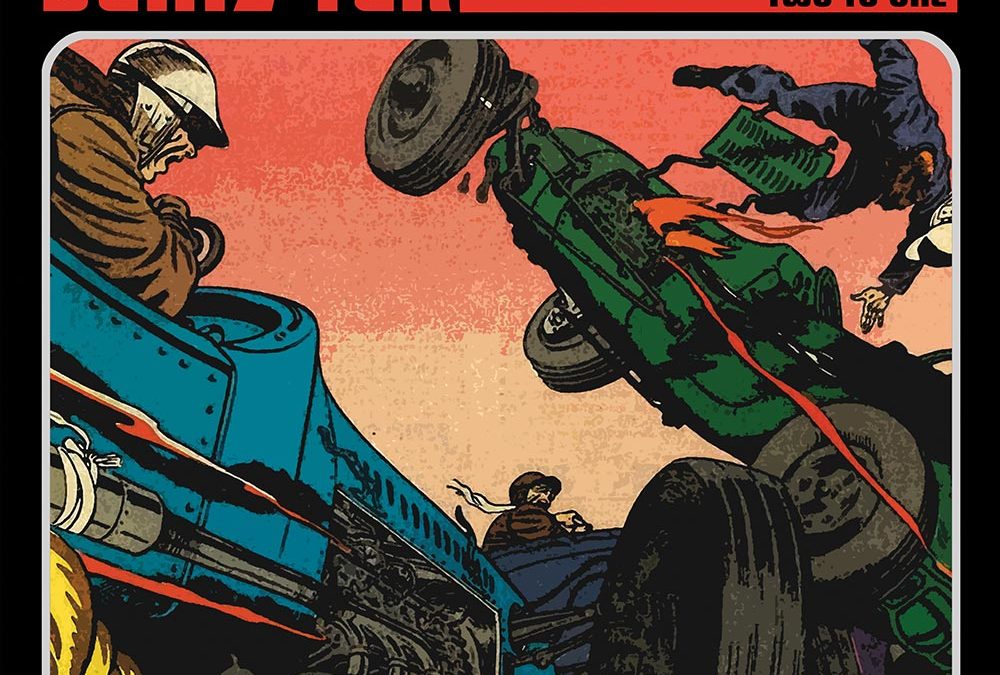 Sometimes you have to just put your hand up and say sorry but I have never heard of your previous band.

So I do just that in respect of Deniz Tek out of Australia and the band in question Radio Birdman. On the other hand James Williamson is well known as a member of proto punk outfit The Stooges. Whatever their respective backgrounds the guys have collaborated on this brand new album and it is very good. There is certainly an aggressive edge to the tracks and some will argue that they could have gone even harder however what has been delivered has still got anger and still instantly recognisable sources from those heady days back in the early seventies.

Gosh, where has the time gone? The twin guitar attack is brilliant underpinned by a tight rhythm section of Michael Urbano drums and Michael Scanland bass. Writing credits are shared pretty evenly between James and Deniz who handles vocals. Out of the blocks, Jet Pack Nightmare sets the aural tone. In truth, I had thought before listening that the lyrical content might well be quite controversial and political but in fact apart from Take A Look Around and Climate Change the guys have eschewed courting social commentary. Opting instead for straight forward life type songs could be viewed as taking the easy road but perhaps time has done a bit of mellowing. Having said that there is still enough here to generate much-deserved attention. So not a full-blown cracker but one I still liked a lot and will enjoy listening to many times especially in the car with the pedal to the metal.