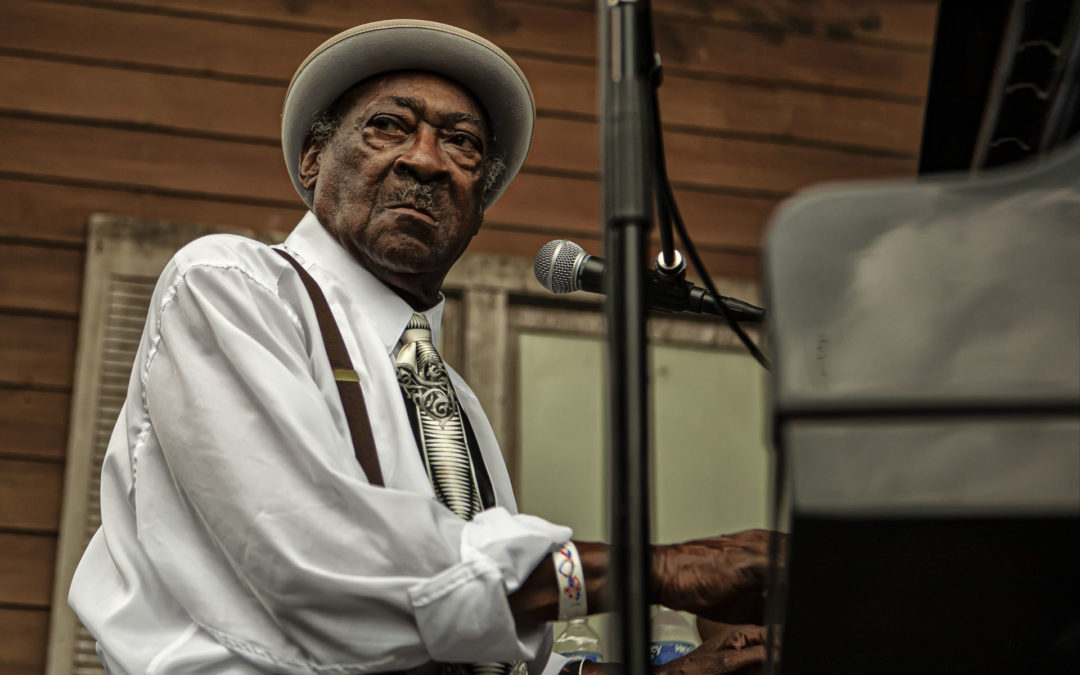 Henry Gray, a true living blues legend, sadly passed away on February 17th, aged 95. Gray was the last of the true old-school, boogie-woogie pianists, a guy who played and supported almost every one of blues note including Muddy Waters, Howling Wolf, Elmore James and Junior Wells.

Based in the deep southern state of Louisiana, in Baton Rouge, Gray worked the music like few others for most of his long life, an amazing achievement and one recognised by almost everyone in the business. Tributes immediately poured in from The Blues Foundation in Memphis who confirmed the death and referred to his Blues Hall of Fame presence and importance in the birth and growth of the Chicago blues sound, a sound Gray worked with for around eighty years.

‘We mourn the loss & celebrate the life of Blues Hall of Fame pianist & beloved Baton Rouge bluesman, Henry Gray, who passed away at 95. Best known for playing with Howlin’ Wolf, Muddy Waters and Junior Wells, his piano helped create that Chicago Blues sound & 80 years of music,’ they tweeted, acknowledging his towering presence and significance for longer than most can remember.

Gray recently moved to assisted living in Baton Rouge where he sadly passed, leaving an extraordinary musical legacy behind and a passing that has already saddened most of the local, Louisiana blues world like his old buddy Kenny Neal and others. Gray toured extensively throughout the USA, UK and Europe and Japan over the years. He played at a Rolling Stones party where he described the experience as being ‘fun’ but the band being ‘crazy,’ after four days of serious partying without sleep!