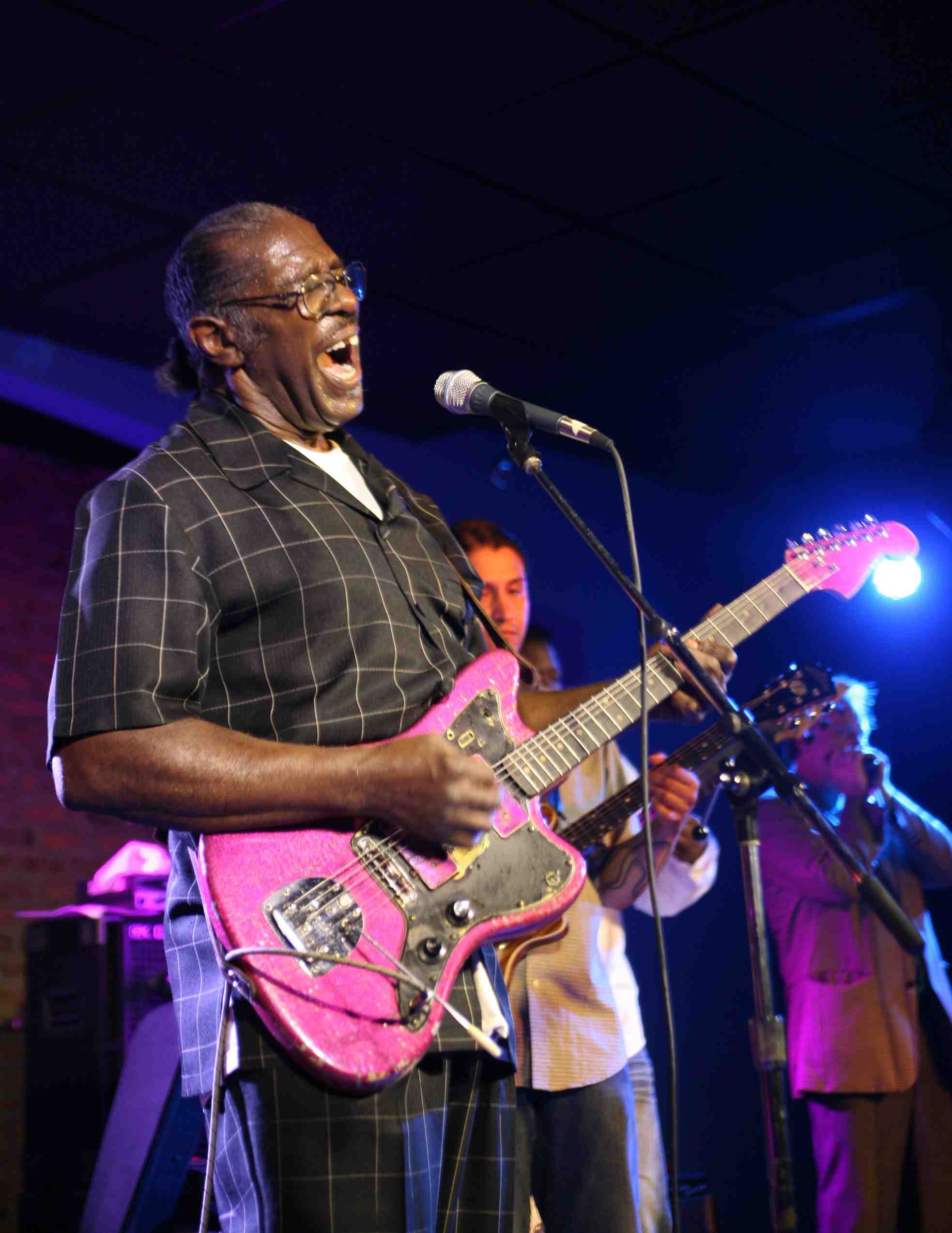 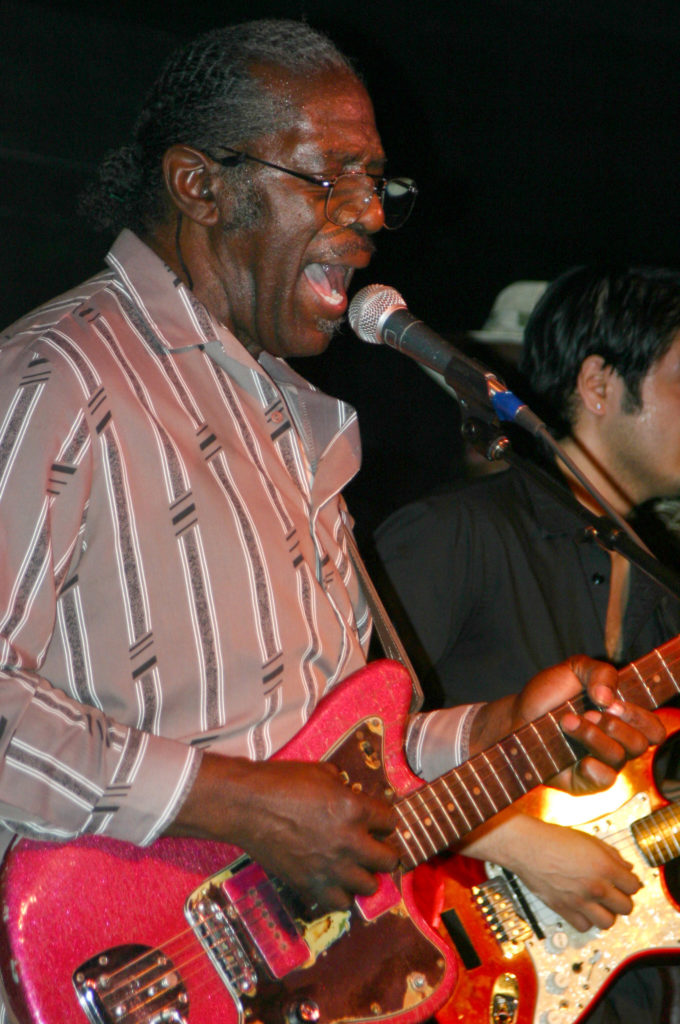 Eddie C. Campbell’s passing has left a huge hole within the West Side blues community. However, fans around the world will mourn more than just Eddie’s music. Eddie was loyal almost to a fault.

Once met, you had a friend for life. Unique is an understatement for Eddie’s larger than life infectious personality, which was only overshadowed by his distinctive guitar technique and singing style.

His songwriting too ranks with the tops in Blues. His warm and inviting smile contrasted with the formidable reputation he was noted for as “King of the Jungle”.

Eddie’s music was a mix of influences from his early life in Mississippi to current events of the day. Serious and humorous, sad and glad; dreams and aspirations made his songs come alive. The spectacular showmanship he had is unrivalled. He couldn’t be beat, from playing with his teeth to his feet to his hammer-on technique holding his guitar while playing with one hand.

The imprint he left on fellow musicians is unparalleled among Chicago musicians, and he will leave behind a permanent influence. From bumps to swing to shuffles to funk, Eddie paved the way with his groove as only he could. He kept the flame going for all to enjoy. 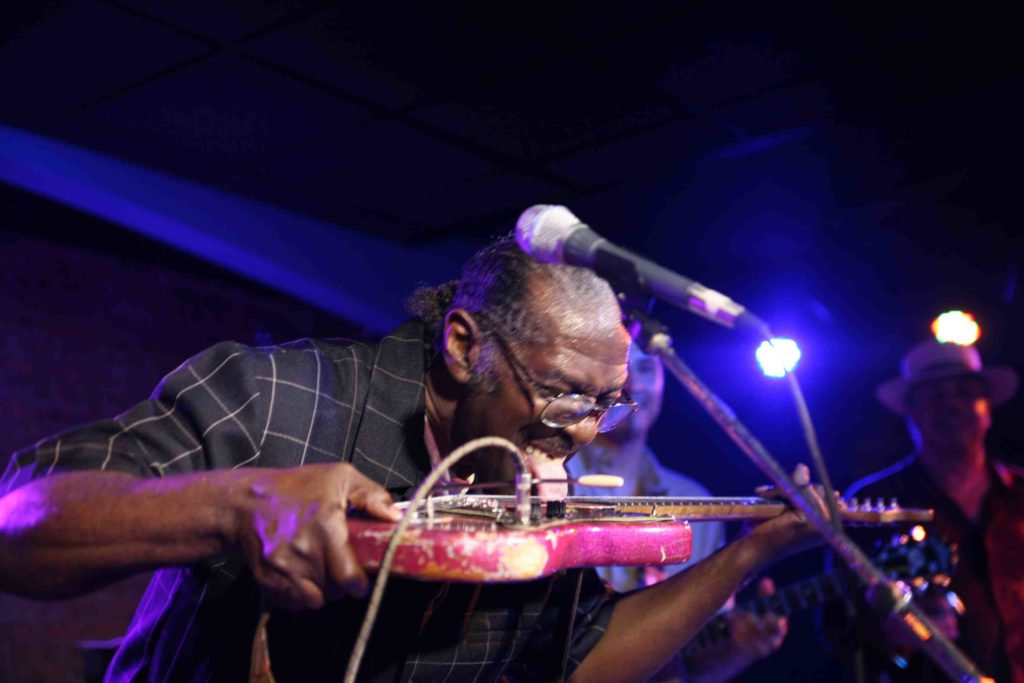 The world is a better place because of Eddie. His music will live on as his song conveys, ” There’s vibrations in the air, music’s happening everywhere”. R.I.P. Eddie C.