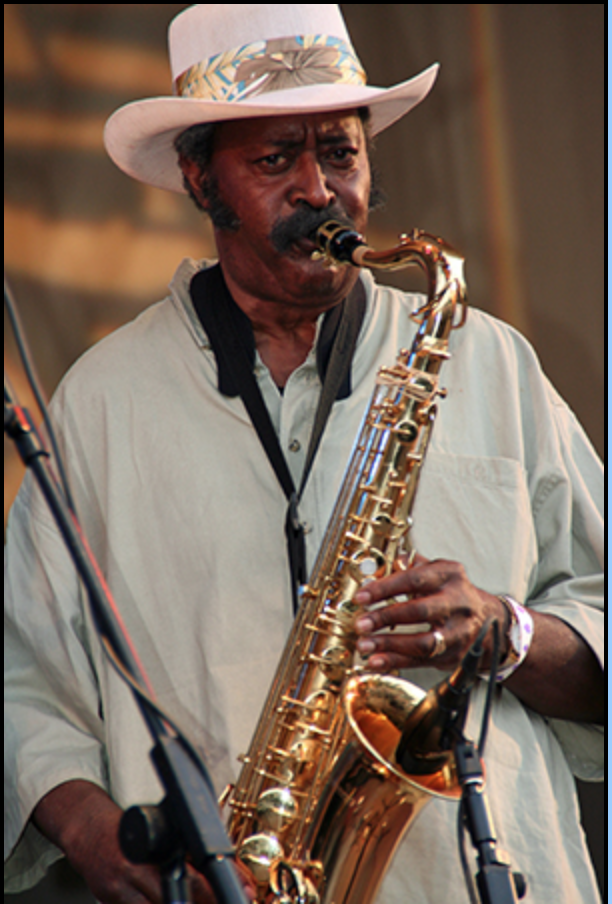 Abb Locke was born  Aug. 25th, 1934,  in Cotton Plant, Arkansas, to Abb Locke Sr. and Rubi Locke. Locke’s father and his three sons owned and work their own fields, which were, according to Abb, “right across the field from Peetie Wheatstraw’s place.”  It also was near Louis Jordan’s hometown, which was 12 miles away in Brinkley.

Abb was a tall child, who worked in the cotton fields, “from can’t see to can’t see,” feeding the cows, going to school only when it rained, living with his father and brothers. It was a common life for many African-American farmers and their children in the South. On Saturday afternoons, Abb had a quarter to get some candy and see a show–as long as he put his head down when walking past a white woman on the sidewalk.

When Abb Sr. moved in with another woman, Abb Jr. went to Memphis to stay with his biological mother, Rubi. In Memphis, he joined the band at Manassas High School, alongside bandmates George Coleman and Hank Crawford. Abb was able to play in Memphis on the radio with B.B. King, and had a gig in West Memphis where he was proud of the fact that “Bobby Bland and Junior Parker came to steal my gig!”

Abb eventually headed North, working his way up through Cairo, Colp and Carbondale, IL, eventually landing in Chicago, where he settled into the “Golden Age” of Chicago Blues. Abb’s recording career is legendary. He got involved and recorded many sides with Chess Records by knowing and playing with Willie Dixon. 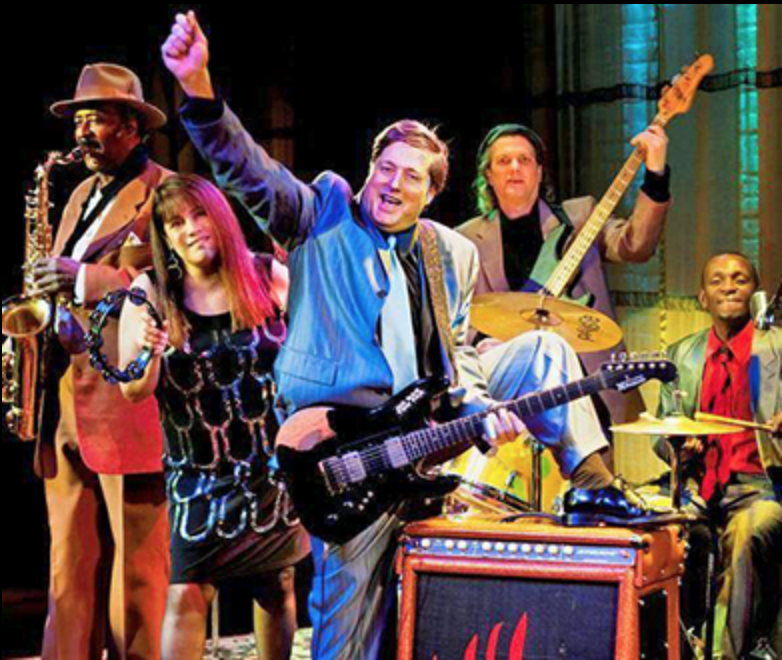 There were even more, but only Abb knows the answer to that question.  Abb also spent 18 years with my band, Dave Weld and the Imperial Flames, touring and recording for Delmark Records. Abb also played at New York’s Carnegie Hall with Albert Collins, Lonnie Mack and Roy Buchanan and with the Rolling Stones for Mick’s birthday in front of 80,000 fans. He also received a Lifetime Blues Achievement Award with James Cotton at the Pennsylvania Blues Festival.

Abb was an inspiration to younger players, a good friend to older players and a role model to all of us who looked up to him. He was always cheerful, always philosophic, and always sober and accountable. Abb Locke passed away on March 9th, 2019. He will be greatly missed by everyone who knew him or heard his music.

Dave Weld records for Delmark Records with his band, Dave Weld & The Imperial Flames. For more information and to find out where you can hear Dave live, visit his website.