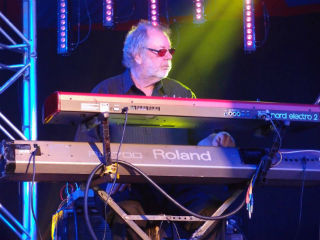 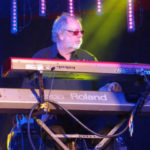 Roger also talks about his current band, The Proof.

The interview also covers how to get the right sound for albums produced in a studio and recent and current clients including The Sharpees Maximum R ‘n’ B Band.

Roger also discloses why people keep on giving him bottles of whiskey….