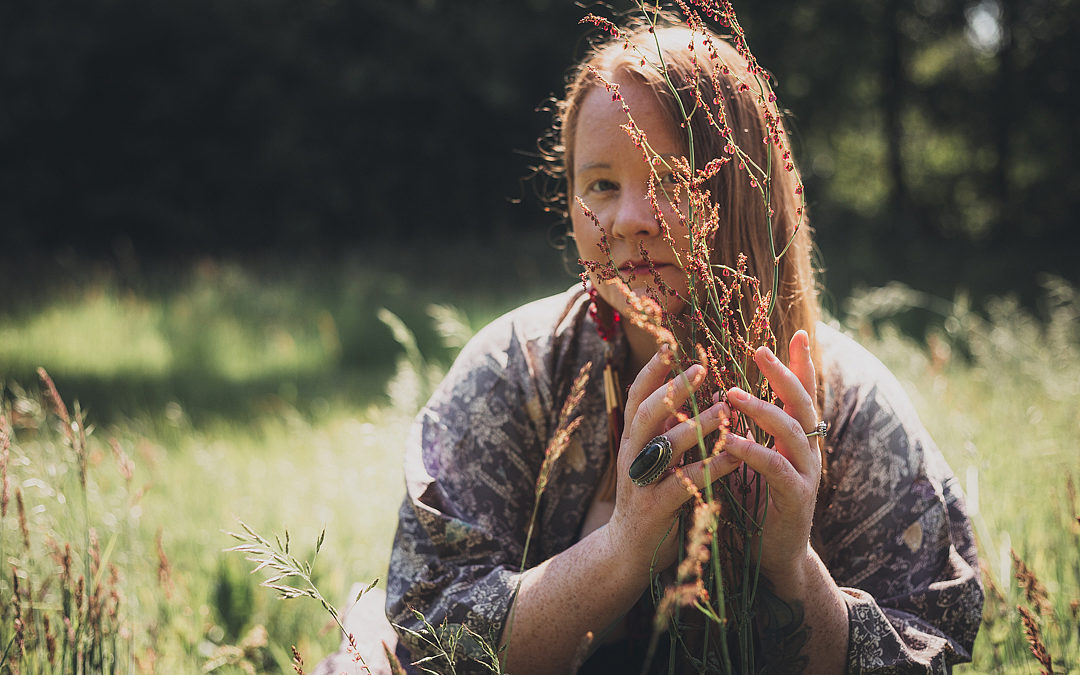 It has been a while since Canada’s “darling of the blues” released a new music video, but coupled with the release of the title track from her new album “Nowhere left to go”, the self-produced new video (directed by Christiaan Kanis) was worth the wait in 2020.

Filmed in Eindhoven, in the Netherlands, and dedicated to those affected by the devastating wildfires of Australia, the video is even hotter than it’s theme starring Layla Zoe’s blazing vocals, curves and flying red mane of hair. The track co-written with award winning texan guitarist Jackie Venson has already brought deserved attention to this, Zoe’s 15th album.

And the video brings whole new meaning to the term “new blues.”