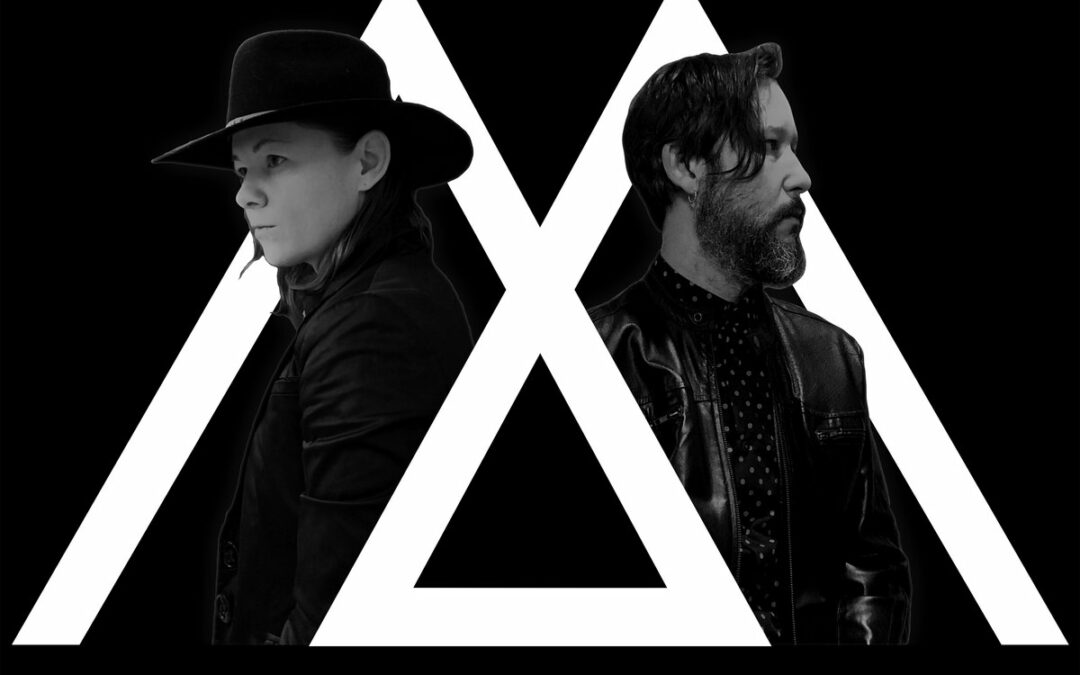 With nothing on the sleeve, there is only scant information about Moon, but judging from their website, there are two people in the ensemble, and what they lack in numbers they more than make up for with musical talent and ideas. The singer-songwriter Chelsea Dawn has one of those voices that encompasses comparisons to such heavyweights as Janis Joplin, PJ Harvey, or Shirley Manson, whilst the music, played and produced by Silver, embraces everything from heavy metal soundscapes, soaring multi-tracked vocals and catchy Motown era bass.

The five tracks on Shine pack in a lot of drama and musicianship. The title track Shine is a strong opener, with deep, bass piano and handclaps, and slide guitar. Never Cross Me is an even heavier proposition, embracing Led Zeppelin bombast, in the choruses, and one of those 1960’s, tinged pop bass lines. Sweetest Magic is the most pop-like song on the album, with guitar harmonics over a steady rolling bass and drum track, with Chelsea Dawn’s vocals attractively double-tracked over the top.

It has something of KT Tunstall to the dynamic, and Down By The Water is a slow, almost gospel piece, full of drama and narrative storytelling. The EP closer, My Oh My (I’ll take you home) is the slowest piece on the release, with catchy guitar parts throughout. Shine is a fine release, showing what this talented duo can produce.