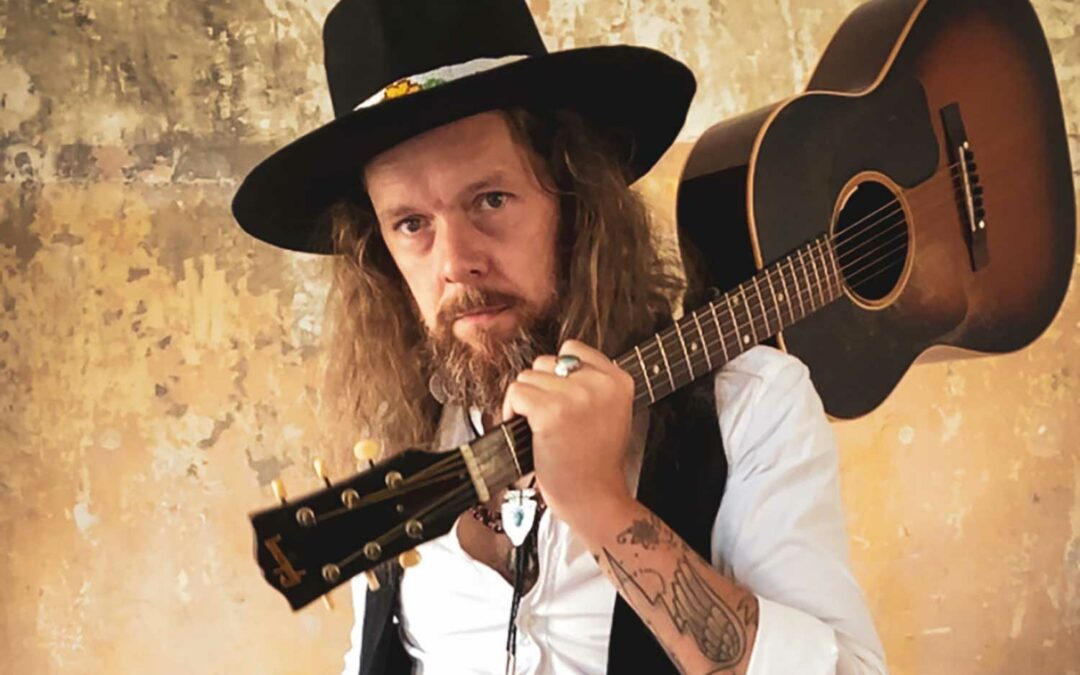 Though widely acclaimed as a fuzzmeister guitar wizard, Mike Ross is a man with many a string to his musical bow as performer and producer. This can be seen in his brand-new single and video, which heralds the release of his new album in May.

Mike’s single ‘Shake ‘Em On Down’ is released today -Friday 26th March. It hails from his latest solo album — The Clovis Limit – Tennessee Transition’— due for release on 28th May — which in many ways resonates as a companion to his acclaimed ‘Clovis Limits’ albums.

“’Shake ‘Em On Down’ is a pre-war Delta blues stomper,” Mike explains, “It was written by Mississippi native (and BB King’s cousin) Bukka White. The lyrics tell a stark story of a hard man living in hard times.”

It’s an apt track to debut the new album: “Actually, when I think about it,” Mike reflects, “part of the idea for Tennessee Transition’ came about after listening to Bukka’s ‘Shake ‘Em On Down’ and becoming a bit obsessed with the idea of recording a version myself. It’s such a powerful song and has been done in all kinds of styles over the years: in fact, it was recorded more than once by Bukka himself. In the version that I put together for The Tennessee Transitions, I’ve kind of combined both of the Bukka versions I know: the accompaniment of the latter one to the lyrics of the older recording.”

Recorded live in the studio, this song delivers to listeners a crystal-clear affirmation of Mike’s prowess as an artist. What’s more, its selection and inclusion as one of two 1930s Delta classics to grace the forthcoming ‘Tennessee Transition’ long-player demonstrates that to Mike there are no other blues more meaningful or genuine than these.

Musing on ‘The Clovis Limit – Tennessee Transitions’, Mike explains, “The thinking behind the session was to take songs from both halves of my Clovis Limit duology and re-imagine them from a solo performance perspective.

“Sitting as it does midway between the rootsy Americana of Clovis 1 and the more urgent southern rock of Pt.2, ‘The Tennessee Transition’ is about the most authentic interpretation of me as a singer and guitarist that I can offer.

“What I’ve ended up with is 4 songs from each album, plus a version of my old song ‘Fixing to Die’ and a few deep Delta blues cuts from Blind WIllie McTell, Charlie Patton and Bukka White.

“I guess I wanted to have a ‘companion work’ to my two Clovis albums: something that would give the listener a bit of an idea as to what influences me as a writer and solo performer and I think the finished product illustrates that very well.” 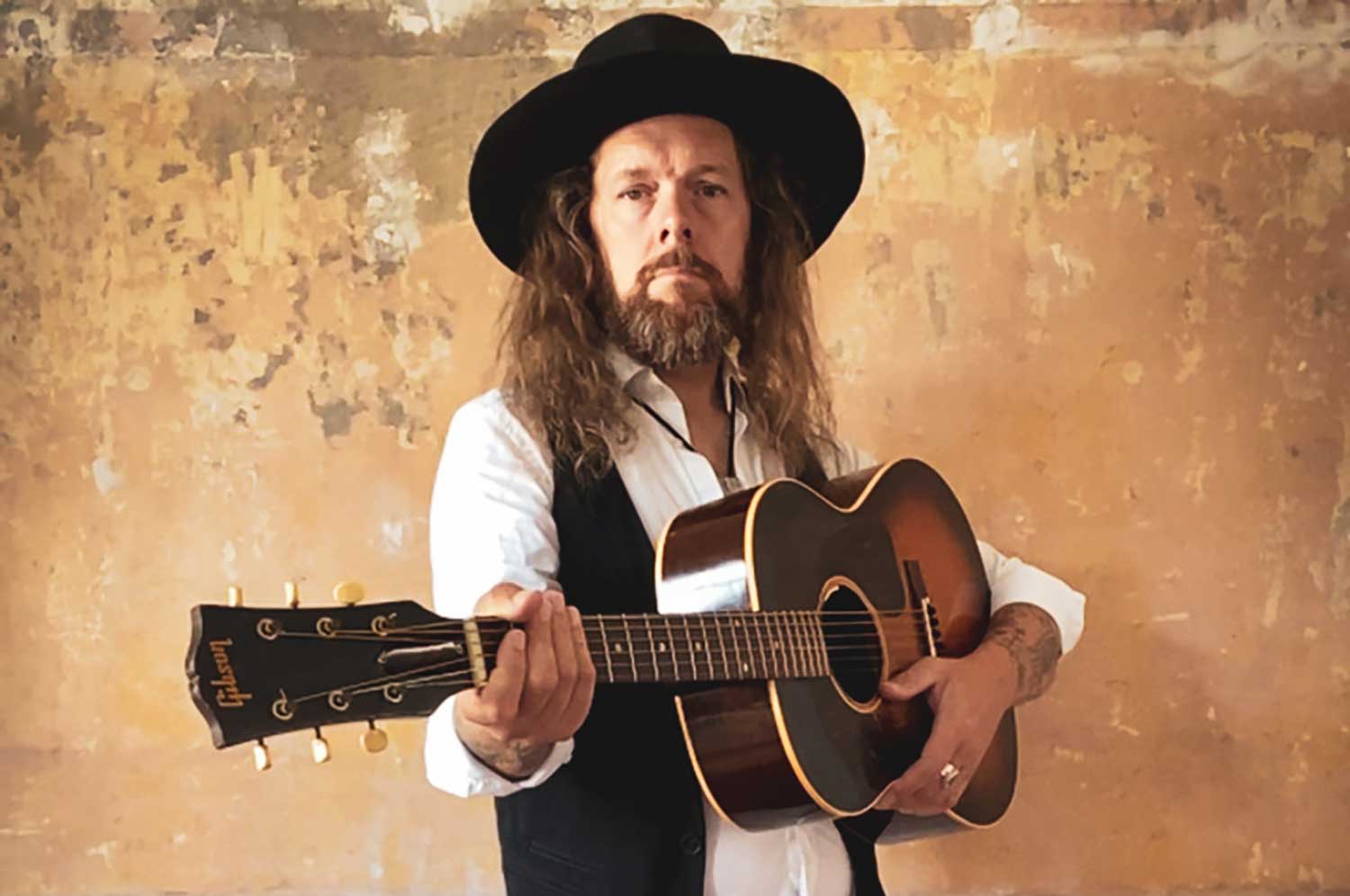 “It may be a one-man show,” said RAWRAMP, “but you’d never guess, from the sheer compass, scope, and breadth of this adventurous mix of open-air blues, arrogant rock, & flirtatious folk roots.”

As Rock N Load observed: “If you like your Blues-Rock, Southern-Rock, and dig your Classic-Rock then Mike Ross is for you, The Clovis Limit Pt.2 is a gritty piece of songwriting that you can sink your teeth into, steeped In quality and screaming of better days gone by.”

Check out this new slice of Mike Ross: for its own excellence and musical impact; as a fresh take on a Blues classic; also, as a taster of Mike’s forthcoming album and as an insight into the music that’s inspired and fired this highly-creative musical talent.