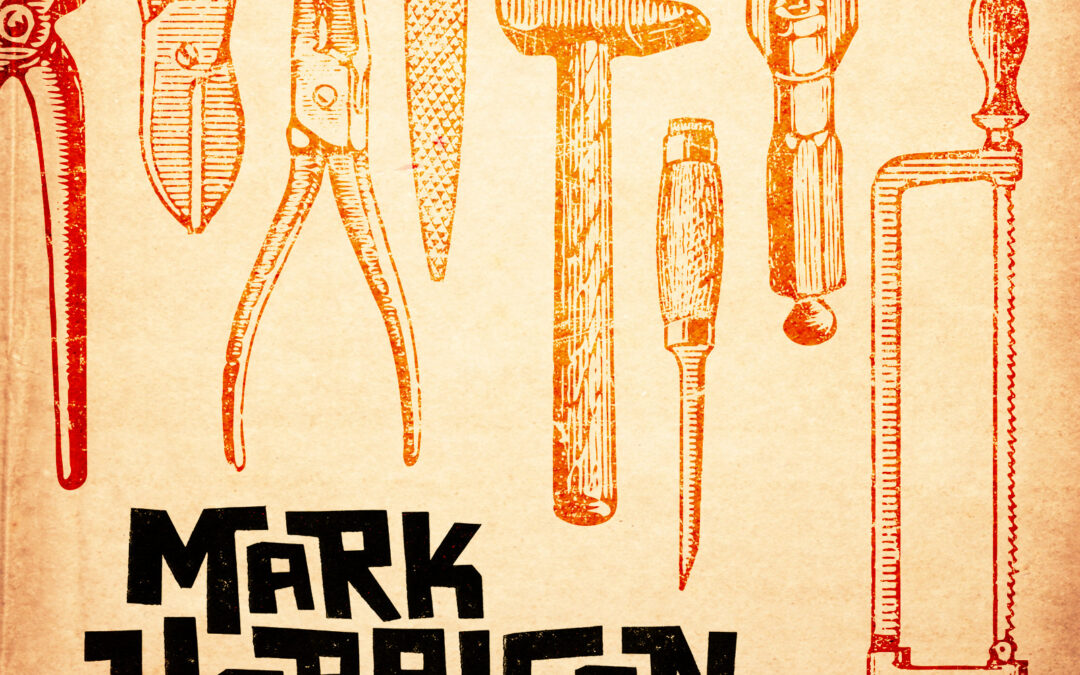 We’re all at sea, floating on a ship of fools

How can you be a toolmaker when nobody’s buying tools?

A good question, and one that’s as relevant right now as it has been for so many people over the ages, when their whole way of life has suddenly changed. This is the topic of MARK HARRISON’S new single TOOLMAKER’S BLUES, released April 30, ahead of the new studio album THE ROAD TO LIBERTY (out June 30).

You can have a listen and singalong here – http://www.markharrisonrootsmusic.com/tb-single.php

Mark describes the inspiration for the song;
“After a gig, a young American told me a story about his father, a toolmaker in Detroit who lost his job and everything with the demise of the car industry. His story could stand for millions of people over the ages, showing how whole ways of earning a living can suddenly vanish, with devastating effect for those involved, who didn’t see it coming and and are powerless to respond. It’s always happened and it will go on happening – where you are in the lottery of life dictates whether it affects you or not. It’s especially relevant right now “

Mark Harrison writes and performs with his band wholly original songs on all manner of unusual and modern topics in a highly individual and distinctive roots style. An established touring artist, THE ROAD TO LIBERTY will be his 6th studio album.