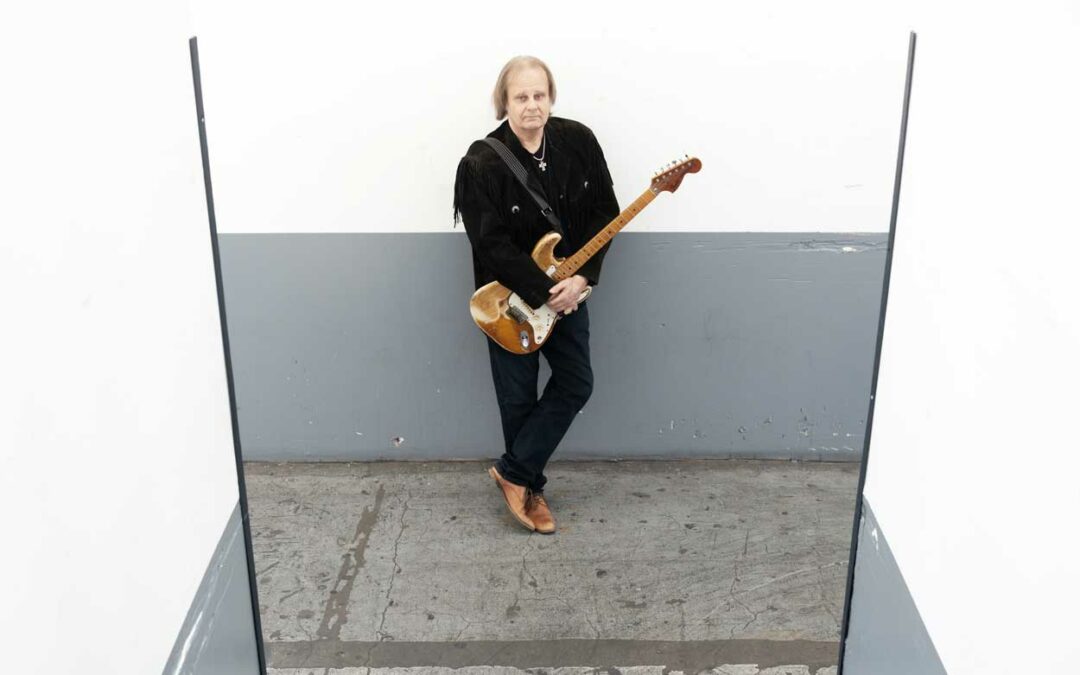 ‘It’s awesome to be here, I’ve spent the last two years sitting on my ass dreaming about tonight’ stated Trout as he finished an incendiary performance of Bo Diddley’s I Can Tell and, like the title of his forthcoming album, we were in for quite a ‘Ride’ on the wild side of the blues.

With former King King keyboard player Bob Fridzema, Michael Leasure on drums, bassist Johnny Griparic, and Andrew Elt also on guitar, Trout’s band locked in tight on the dozen songs he entertained a febrile full house in Islington. Bomp A Bomp pushed the sound desk dials into the red on this improvised blues romp whilst the upbeat Wanna Dance, from his recent Ordinary Madness release, was followed by All Out Of Tears which was ‘written for the son of a dear friend who passed away but, tonight, it’s for everyone who has lost someone in the pandemic’ proclaimed Trout.

With the weather outside reaching 33 degrees, who knows what the temperature was inside this steaming hall as Trout left the stage to change his shirt. Returning he leapt like a salmon across the stage as he delivered a couple of beautifully played songs from his Battle Scars album which was written after eight months in hospital with liver disease and a liver transplant. It’s remarkable to witness his screaming solo stylings considering that he had experienced musical amnesia. His son handed him a guitar and he had to teach himself from scratch again in two days writing 18 songs that became the Battle Scars album and the opening track Almost Gone and Playin’ Hideaway, with its boogie beat, had this venue raucously rocking. 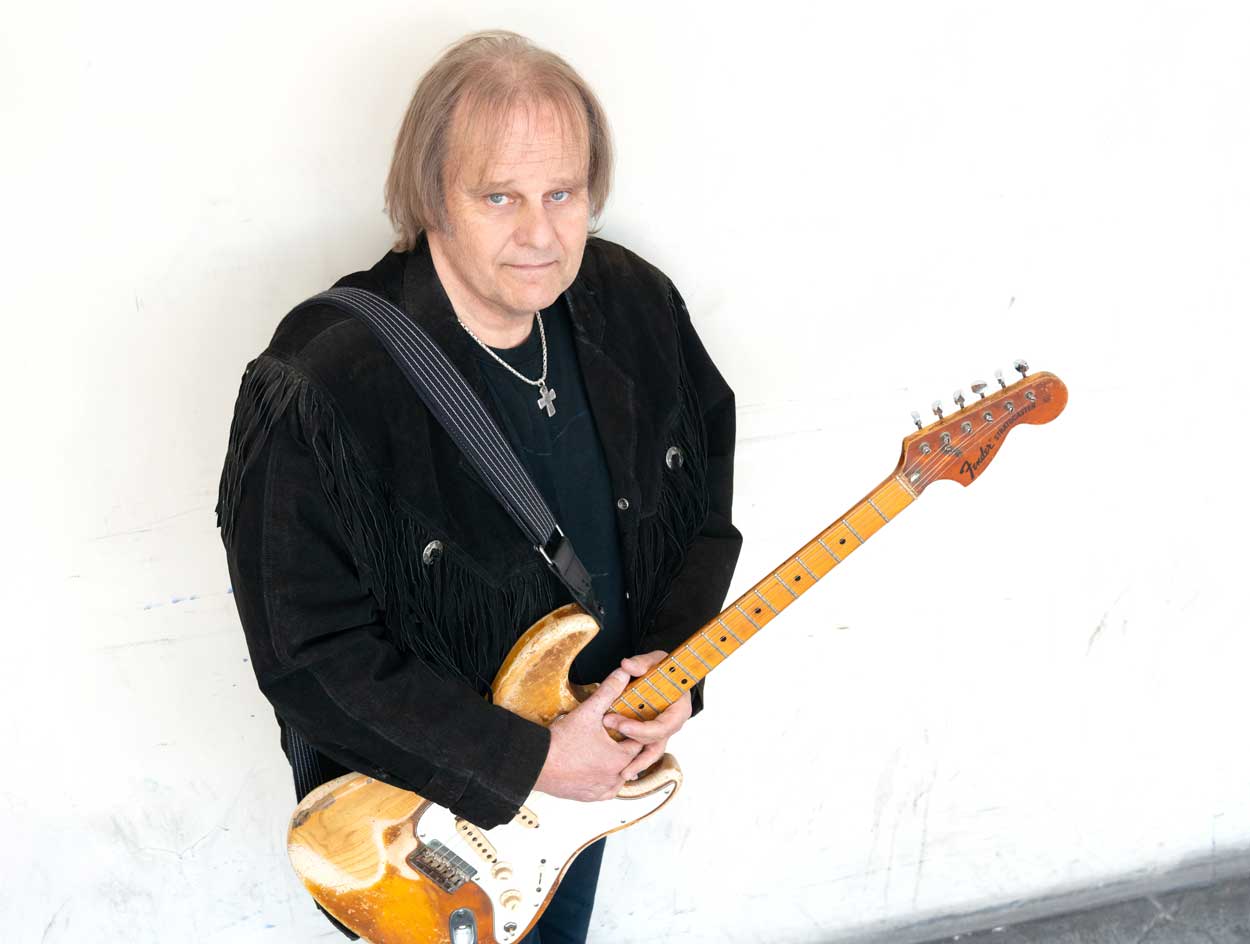 ‘Thinking about my old boss John Mayall who’s just retired from the road. I played guitar in John’s band for five years’ Walter tells us, ‘and the first gig I played in London was in John’s band’ and this is for him’ as the band launched into an explosive Jam. Ride Till I’m Satisfied, Ordinary Madness, and a cover of Floyd Lee’s Red Sun led up to the coup-de-grace as the band boogied out the night with a tribute to Rory Gallagher on Bullfrog Blues.

With a highly entertaining opening set by the talented Elles Bailey who oozed class in her songs and performance, tonight’s show was a life-affirming experience for everyone.

Bomp a Bomp (Walkin’ in the Rain)

All Out Of Tears

Got a Broken Heart