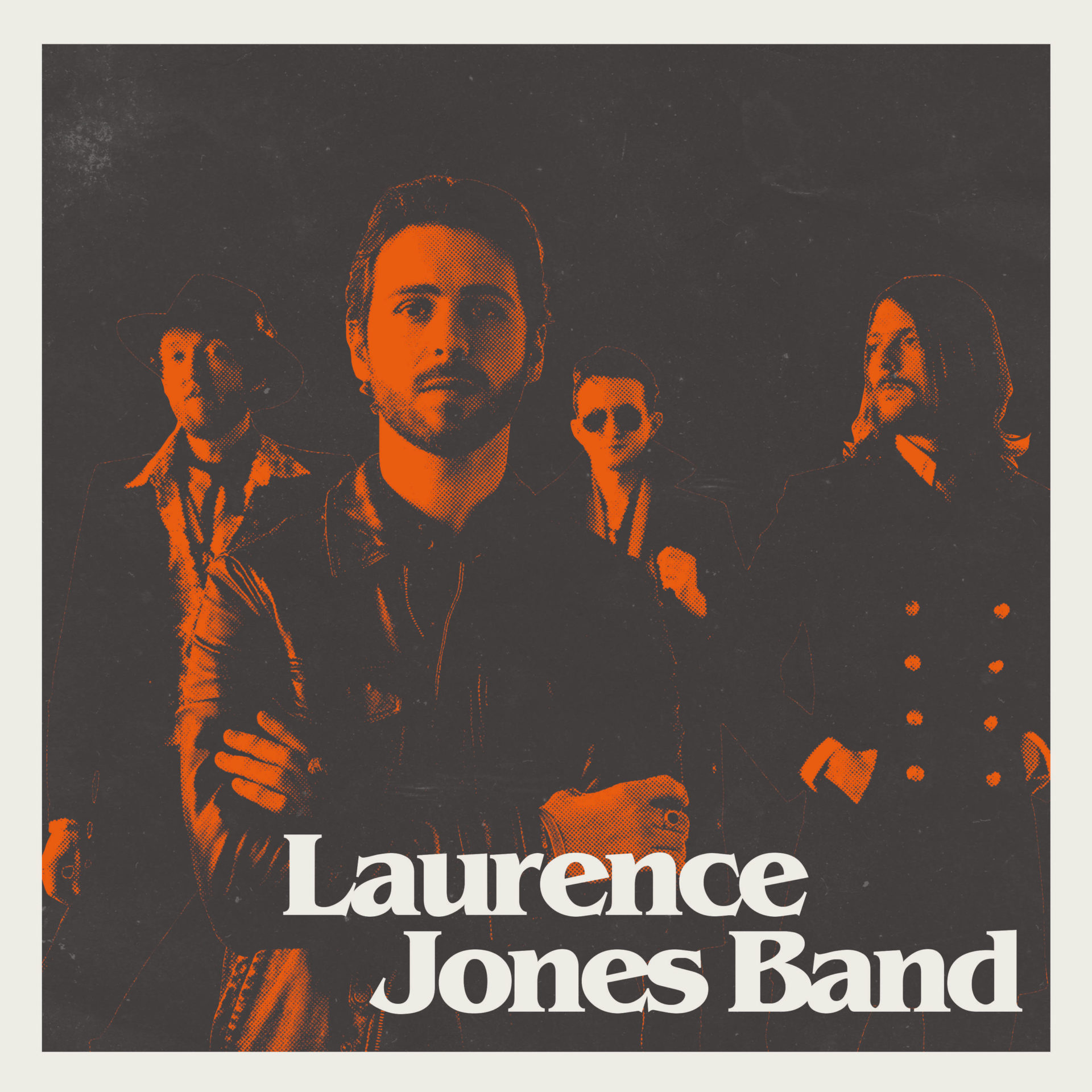 Laurence Jones is back and is ready to tear up Europe with a new self-titled album Laurence Jones Band. The accomplished new album, recorded in Miami, and produced by Gregory Elias is set for release on Friday 27th September 2019 on Top Stop Music via Sony.

The first single from the album – I’m Waiting – was released on Friday 31st May and is also available as an instant grat track when pre-ordering the album.

The video was shot at  Thornbridge Brewery, Derbyshire and features a cameo by Planet Rock’s Wyatt Wendels.

When asked to comment on the single Laurence Jones stated “This song’s a nuclear explosion of feeling and emotion, letting go and saying I’m ready, I’m waiting for whatever’s coming my way. Have you ever heard that phrase that good things come to those who wait? ‘I’m Waiting’ is about being patient but also being ready.”

The Laurence Jones Band will take the album on tour in November 2019.

Tickets for the Planet Rock Presents UK tour go on sale on Monday 3rd June via The Gig Cartel and Planet Rock.

Laurence Jones has been writing songs and releasing albums since 2012. During this time, the Blues Rock troubadour has been busy fine-tuning his sound and playing to packed out venues across Europe, paving the way for a new generation of Blues Rock performers, guitarists and singer-songwriters.

Award-winning guitarist, Laurence Jones says, “I’m really proud to bring you this new album, two years of hard work have gone into the planning and recording of it. I will let the music do the talking though and see you on the road at a show!”

The album will be available on CD, Vinyl, limited Deluxe Vinyl (coloured – Amethyst) and in the bundles – such as a deluxe bundle including the Signed Deluxe Edition Vinyl, Ltd Edition T-shirt, Signed CD, Ltd Edition collectors badge set and signed photo of Laurence Jones Band. The album and bundles are available for pre-order now via www.laurencejonesmusic.com.

DIANA REIN Livestream Review
Gig Review for Diana Rein - Live on the “Can’t Stop The...
R.I.P. Mike Ledbetter
Mike Ledbetter a true 'powerhouse of a performer' sadly...
KAT PEARSON My Roots
Kat Pearson (Kat & Co) is back with a new solo albu...
KAT RIGGINS Top 10 Blues
Inspired by the variety of music in her parents’ music ...