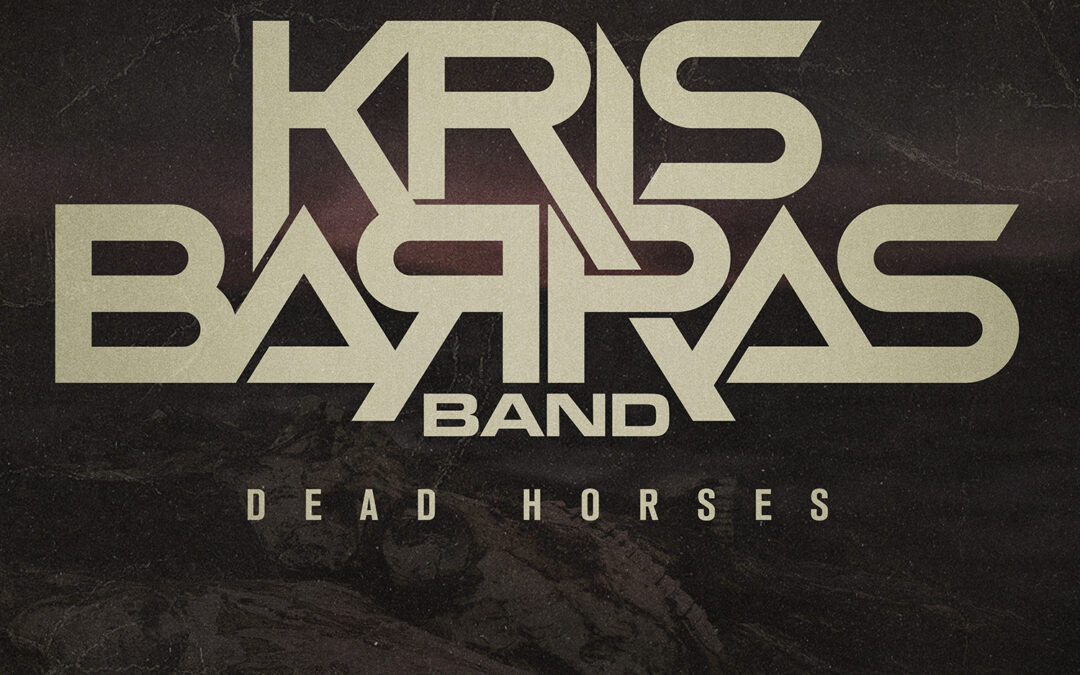 The Kris Barras Band have taken their gloves off and are steamrolling into the end of the year with their anthemic brand new song, “Dead Horses.” The songs’ foundation-shaking roar is them at their towering best. They will also be joining Kentucky heavyweights Black Stone Cherry on their upcoming 16 date September tour, followed by their biggest headline tour to date in March 2022. Tickets available here. You can watch the video for “Dead Horses” here.

“Dead Horses” throws down the gauntlet, shows the band heavier than ever, and upped their stadium-filling sound to eleven. The song is taken from their forthcoming new studio album, produced by Dan Weller (Enter Shikari, Bury Tomorrow, Monster Truck), which will be released in 2022 by Mascot Records (Black Stone Cherry, Fozzy, Crobot).

With three albums under their belt to date, the bands’ whirlwind ride has been rapid. From 50 tickets in small Devon bars to 13,000 tickets on their upcoming headline tour, the band have risen-up the ranks to become one of British rocks leading lights. Their breakout album, Light It Up, broke into the UK Top 50 Album Charts, they’ve won best new band awards, had radio smash hits, multiple sold-out tours, performed live on daytime BBC Radio 2 twice, supported the likes of Black Stone Cherry, Therapy? and Rich Robinson (The Black Crowes), not to mention show-stopping festival performances and the army of fervent fans they are sweeping up along the way.

Talking about “Dead Horses,” Barras explains, “It’s about the acceptance of a relationship that’s just run its course.” The song is co-written with Johnny Andrews (Three Days Grace, Halestorm, Buckcherry, Fozzy). Talking about the collaboration Barras continues, “this was the first complete song that I had ever properly co-written, and it was an awesome experience working with a guy like Johnny, even if it was done over Zoom during lockdown!”

The video was shot in his home county of Devon and the vast expanse of the moors of Dartmoor. “We managed to get hold of a beautiful 69′ Chevy Camaro,” he says. “I actually jumped in on camera duties for a few scenes, including one hanging out of the back of a car flying through the moors to get some of the driving shots.” 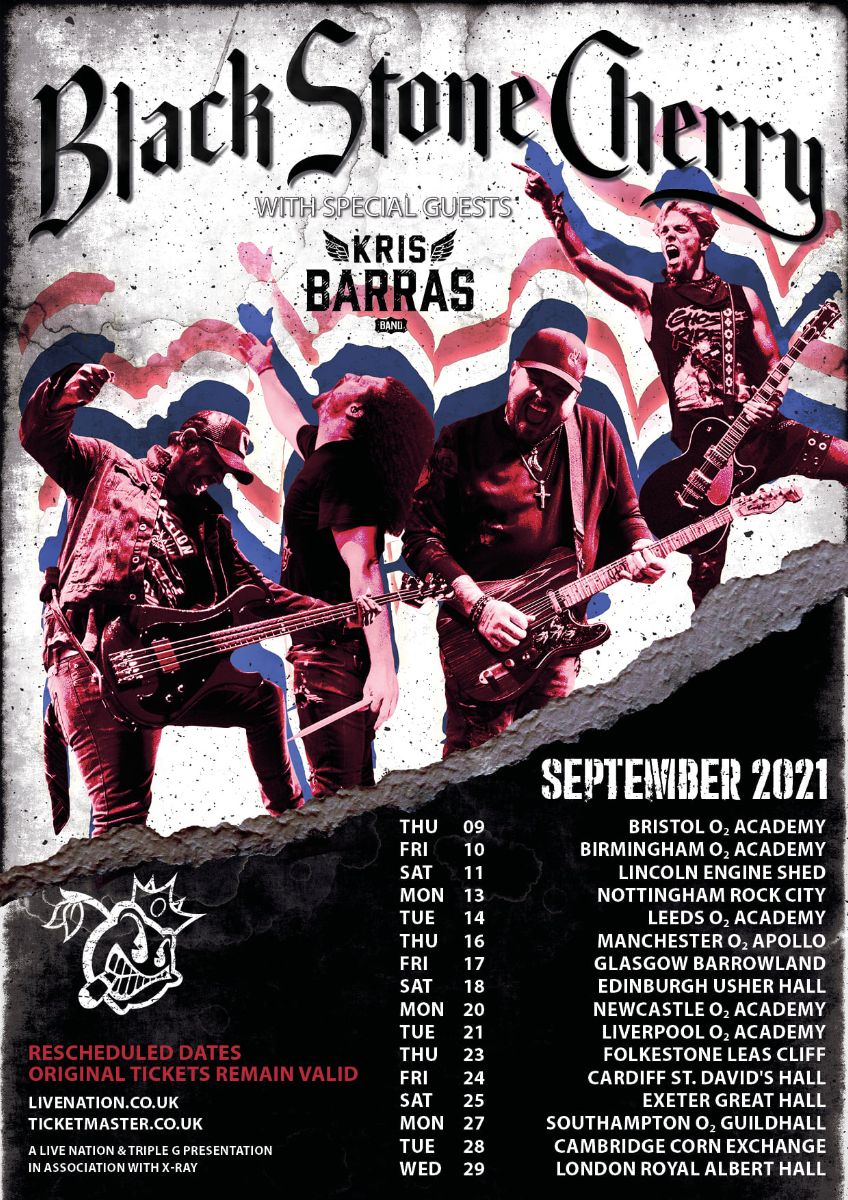 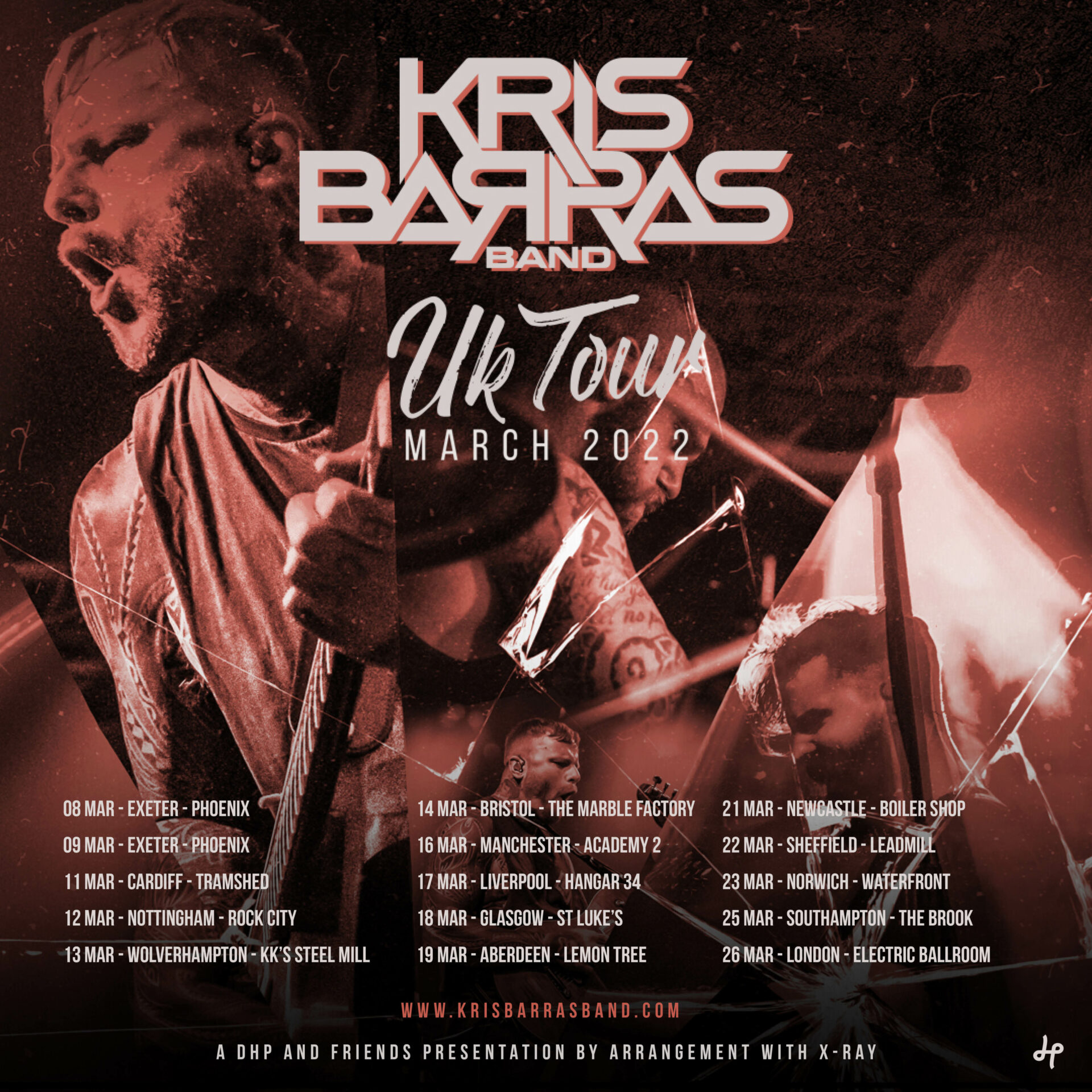