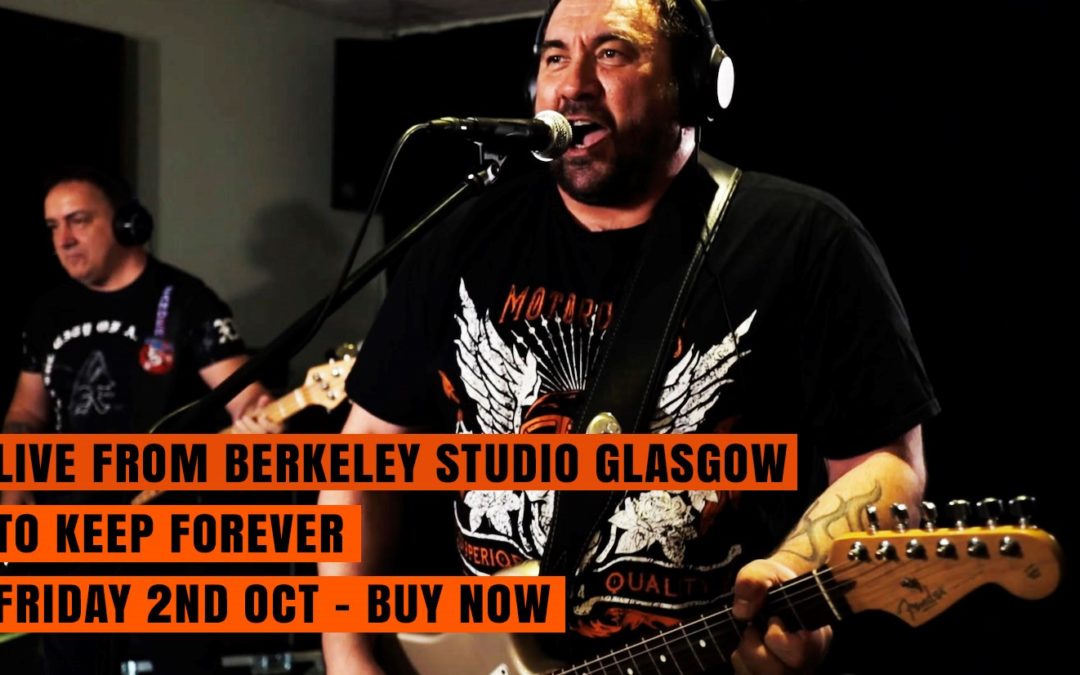 To celebrate the upcoming release of their new studio album “Maverick”, King King will release a full-length performance featuring the bands new line-up including Stevie Nimmo. You can watch the live performance from Berkeley Studios in Glasgow from Friday 2 October at 8pm. Once received the concert download is yours to keep forever.
PRE-ORDER HERE

The set list for the concert includes the two singles ‘Never Give In’ and ‘I Will Not Fall’ from “Maverick”.