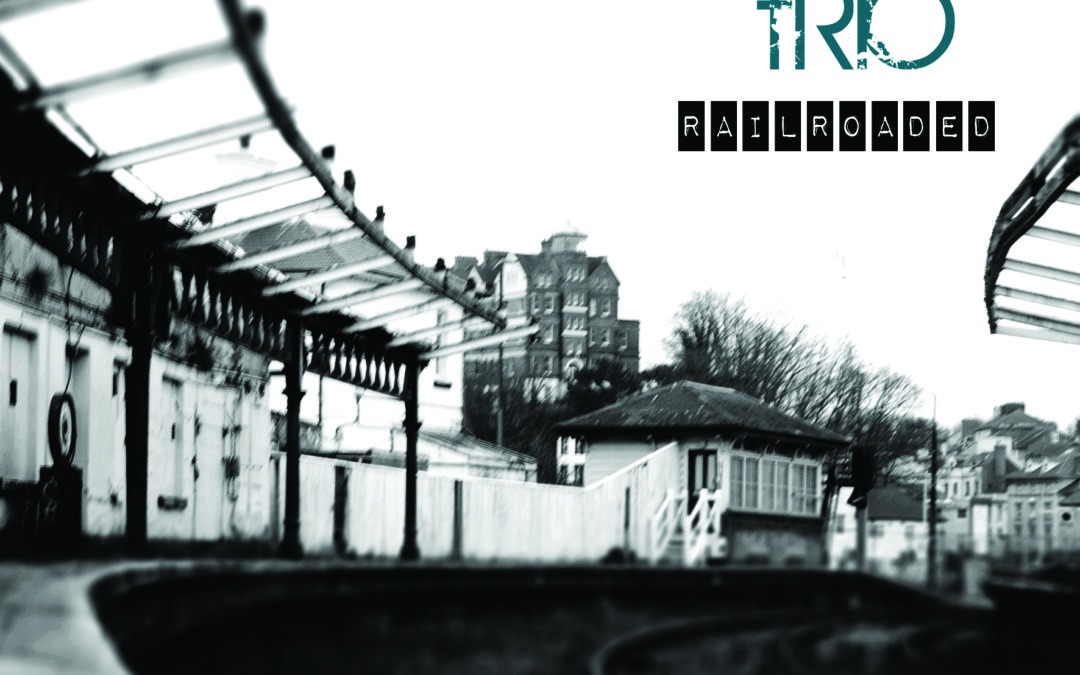 The title track of Railroaded is an explosive, hard-riffing, blues-rocking, bass-throbbing introduction to a blockbuster of an album from the John Doe Trio, a powerful band of exceptional musicians.

The slow burning blues So Long is a tale of lies, deceit and betrayal, the vocals and staccato guitar work expressing the intense anger and hurt which reaches a crescendo of seismic proportions.

The bluegrass feel of Who’s John Doe? features the unique sound of Phil’s homemade cigar box guitar which he plays lap steel style on to produce a much heavier vibe than usual. He picks it really well with his right hand and uses the slide on his left forefinger which allows him a lot of control with his thumb and middle finger on either side.

Make Me Fine has an infectious Bo Diddley–esq rhythm which provides the perfect background for Phil’s conversational vocal delivery and dazzling guitar solos.

Another story of disloyalty is provided by So Bad To Me followed by the quirky, intriguing Mary Lou; the latter with its mesmeric backbeat.

The instrumental Pickin’ My Chicken with its authentic chicken sounds is pure poultry in motion at a pace which would be unsustainable without the highly technical abilities of bassist Craig Ferguson and drummer Paul Townsend.

The slide introduction to To Walk Alone sets the scene for a memorable blues ballad sung with a passion and sincerity reminiscent of Chris Farlowe.

It is appropriate that one definition of Railroaded is “to push through hastily” because John Doe Trio looks certain to push the boundaries and move rapidly up the UK blues charts to where they deserve to be.

Album Review by The Bishop.