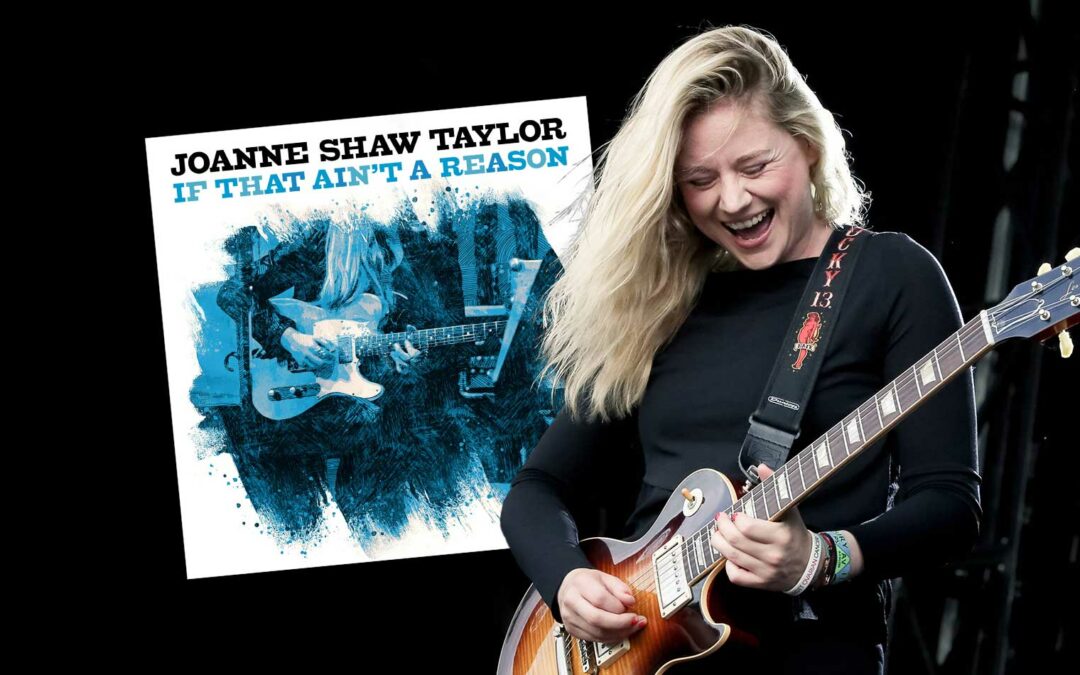 The song comes from a new collection of music that will be released later this year. Stream and download the single at www.jbonamassa.com/streaming/jst/ifthat.

When the pandemic put the brakes on from musicians from touring during 2020 and most of 2021, Joanne thought it was the right time to head into the studio to record some new music.

It goes without saying that the production team of Joe Bonamassa and Josh Smith are at the top of their game. They recently produced new albums for Joanna Connor, Jimmy Hall, and Eric Gales. Joanna Connor’s album, 4801 South Indiana Avenue, met with great critical acclaim worldwide, and was the second album released on Bonamassa’s independent label KTBA Records.

“It was a Little Milton song Joe texted to me when we were in the early stages of discussing songs. I’d never heard it before and loved it. Super funky and great, almost comical lyric at times,” Joanne explains.
“If That Ain’t A Reason” arrives today as a delicious taste of what’s to come next from Joanne. Blues fans around the globe must now stay tuned, with ears open wide, as Joanne and team prepare for what’s sure to be her best delivery yet.