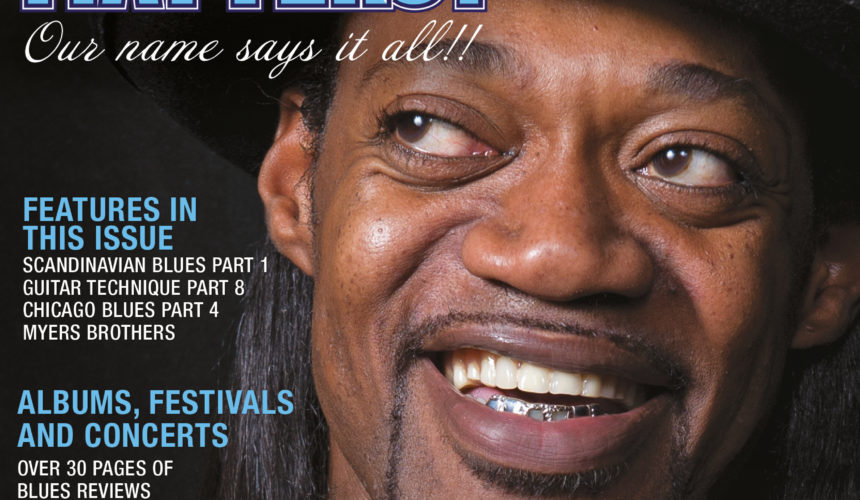 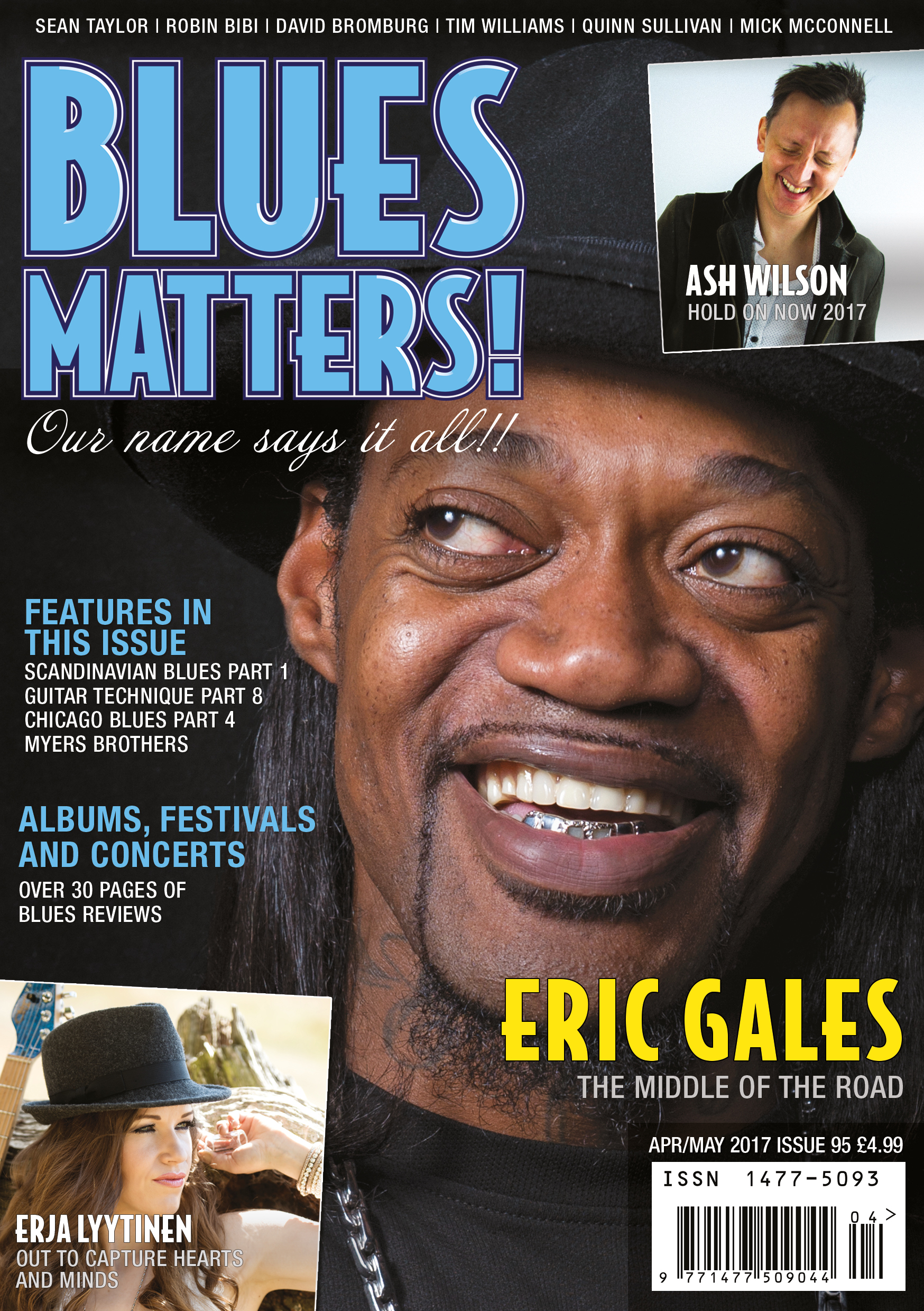 Eric Gales the guitarist’s guitarist, talks to writer Andy Huges about his critically acclaimed new album Middle Of The Road and his journey to stay on track and look to the future.

Erja Lyytinen tells us about her first studio album since 2014 and what it’s like to work with multi-platinum selling engineer and producer Chris Kimsey, most famous for his work with the Rolling Stones. Listen to the title track Stolen Hearts here.

Regular pages include our Blue Blood section about up and coming/new artists, Red Lick Top 20, RMR Blues Top 50, and the IBBA Blues Top 50.  Album reviews with over 90 different releases to browse through. And our popular Showtime feature with festival and gig reviews from artists such as King, King, Catfish, Big Man Clayton and Toronzo Cannon.

Listen to tracks from some of our featured artists here…

Blues On The Farm 14th - 16th June 2019
Canterbury’s acclaimed three-day festival of blues and ...
Issue 112 Out Now!
JOHN PRIMER The Soul Of A Blues Man
The fans of John Primer’s brand of Chicago Blues should...
DANI WILDE To Headline London's 100 Club May 28th 2019
When UK blueslady Dani Wilde was a kid she kicked off a...