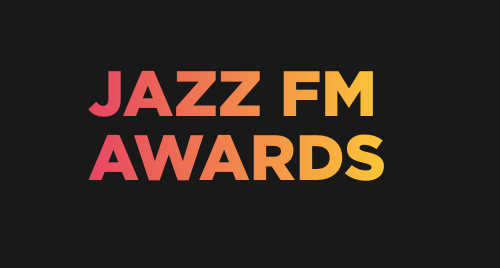 The Rolling Stones win big, Ella Fitzgerald remembered on the centenary of her birth, and a surprise visit from Van Morrison at this evening’s 2017 Jazz FM Awards ceremony.

The Rolling Stones, Laura Mvula, Damien Chazelle, Donny McCaslin and Gilles Peterson were among the winners at the 2017 Jazz FM Awards, which took place this evening at Shoreditch Town Hall in the heart of East London.

The Stones collected an impressive two Awards, fighting off stiff competition to take home the accolades of Blues Artist of the Year and the public voted Album of the Year, which were personally accepted by Charlie Watts, Mick Jagger, and Ronnie Wood. 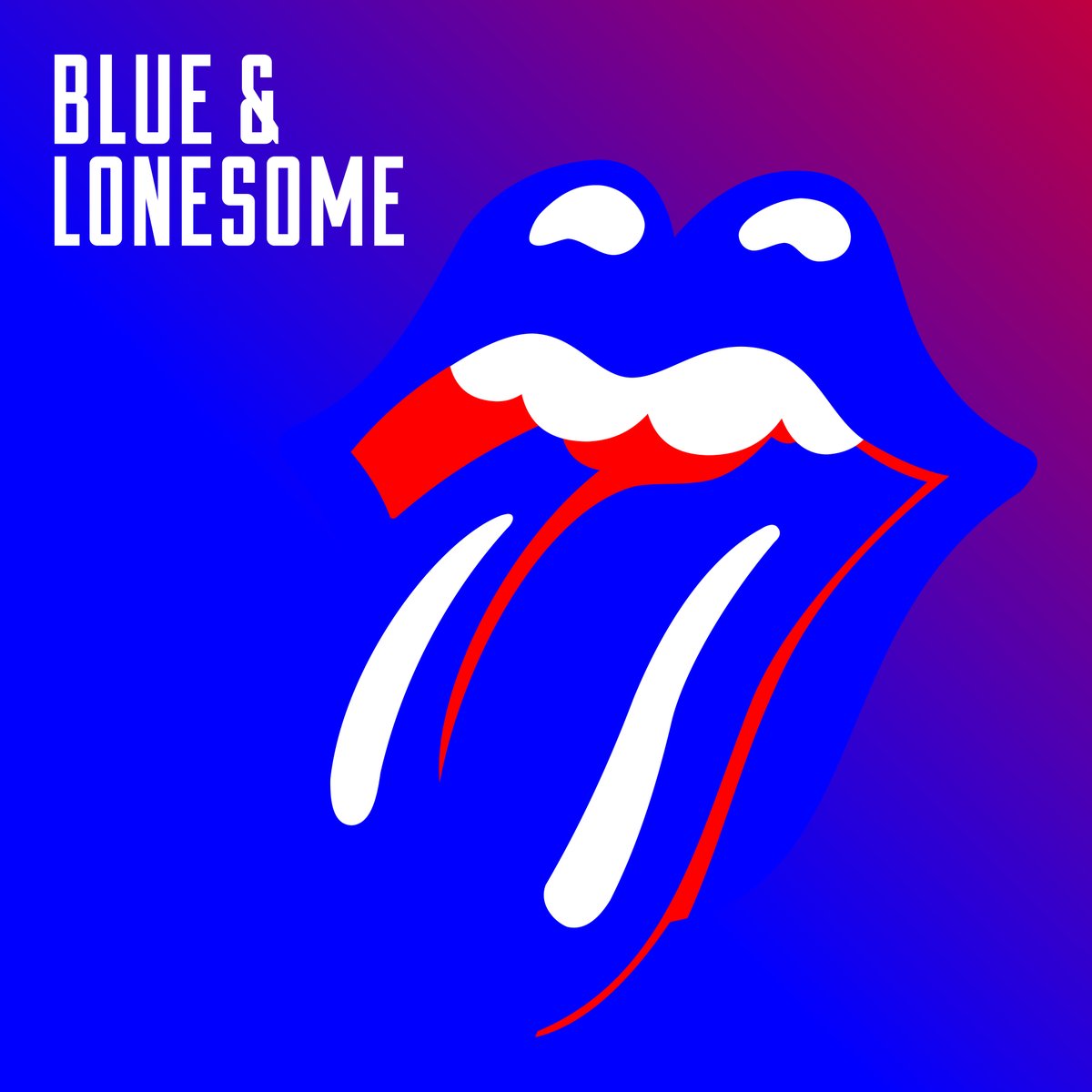 Blue and Lonesome producer Don Was sent a message direct from California, and Watts was also presented with The Gold Award in recognition of his significant contribution to jazz and blues from his long-term friend and iconic British jazz musician Evan Parker.

Don Was said: “The Rolling Stones are among some of the most hard-working and talented musicians ever to step in front of a microphone, and when they kick into gear, the whole becomes far greater than the already gigantic sum of the parts… that’s exactly what happened during the making of Blue and Lonesome…”

La La Land and Whiplash Director Damien Chazelle was honoured with The Impact Award and thanked the station via video: “I want to thank Jazz FM for honouring me with this year’s Impact Award. It truly means the world to me, I’ve been jazz-obsessed my whole life, as a former wannabe jazz musician. I was never quite good enough to make it… so I decided to film jazz musicians instead and try to put jazz on screen… I truly believe in the marriage between jazz and cinema, and I hope to play a small tiny part in keeping that tradition alive.”

Other highlights from the night included Laura Mvula receiving the Award for Soul Artist of the Year, which she followed up with a memorable live rendition of “The Man I Love” as a tribute to Ella Fitzgerald, whose birthday centenary coincided with the event. 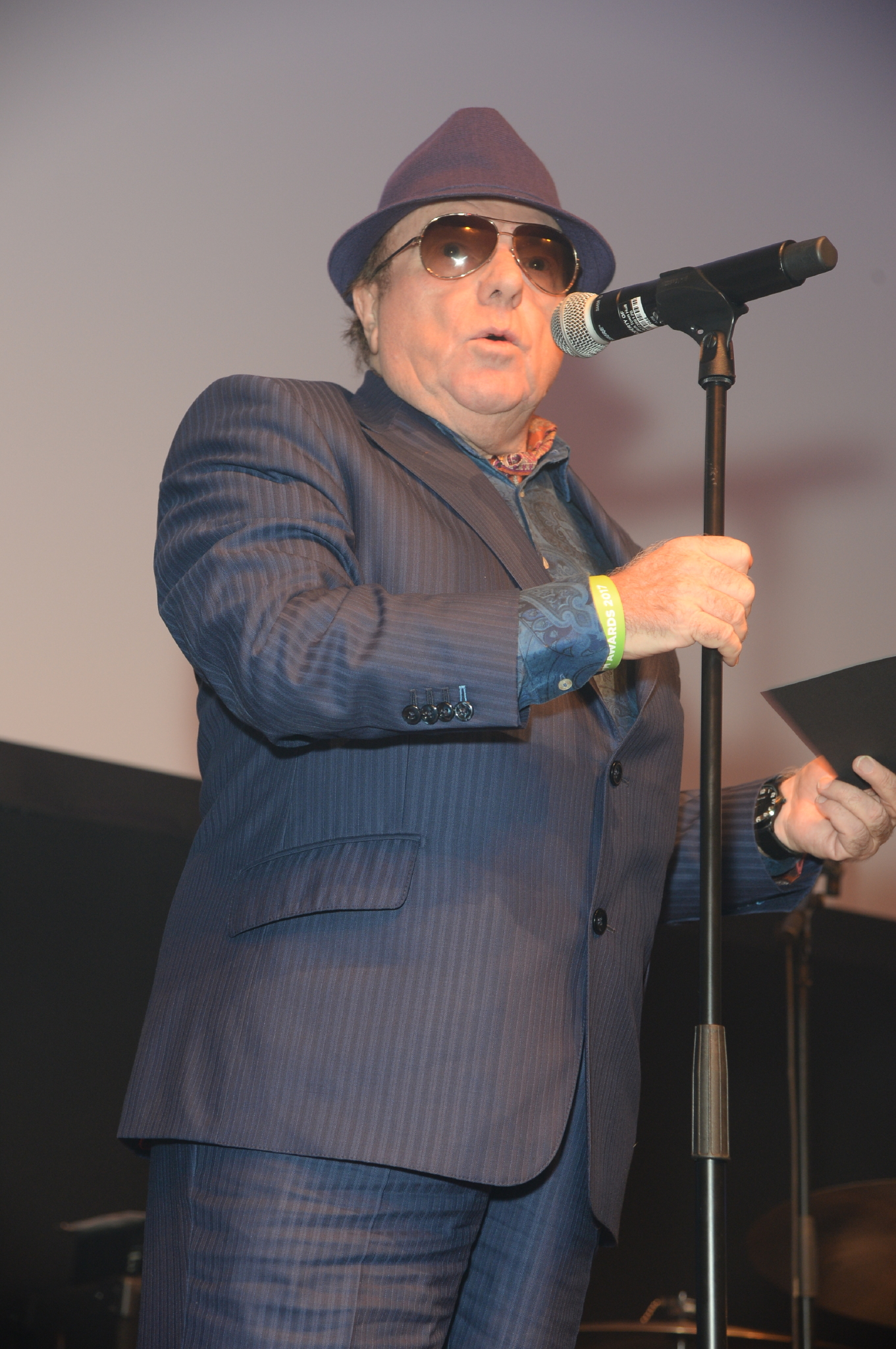 PPL Lifetime Achievement Award winner Georgie Fame, who after being presented with his Award by Van Morrison, captivated audiences with an exclusive, one –off collaboration with MBE trumpeter Guy Barker, and Donny McCaslin flew in especially for the ceremony to perform material from his critically acclaimed album in memory of David Bowie, Beyond Now.

McCaslin also took home the International Jazz Artist of the Year Award, and Donny was surprised with a special video from Tony Visconti, congratulating him on the honour: “Congratulations Donny on winning the International Jazz Artist of the Year Award. When we did Blackstar together you blew our minds because you’re a one take guy… and David and I weren’t quite used to such professionalism. If it wasn’t for you Blackstar wouldn’t be the success that it is, it was so much fun working with you and your band. This is a well-deserved Award.”

South London jazz/groove duo on the rise Yussef Kamaal were named as the Breakthrough Act of the Year, and in their absence, the Award was collected by DJ Gilles Peterson, who discovered and signed them to his label Brownswood Records in 2016. Peterson also picked up the Digital Initiative of the Year Award in recognition of Worldwide FM. US drummer and social activist Jaimeo Brown was honoured with Jazz Innovation of the Year for his Transcendence project.

BREAKTHROUGH ACT OF THE YEAR (Sponsored by Yamaha)  - Yussef Kamaal

VOCALIST OF THE YEAR (Sponsored by PRS for Music) – Norma Winstone

INSTRUMENTALIST OF THE YEAR (Sponsored by Rathbones) – Nikki Yeoh

SOUL ARTIST OF THE YEAR (Sponsored by RCS)  - Laura Mvula