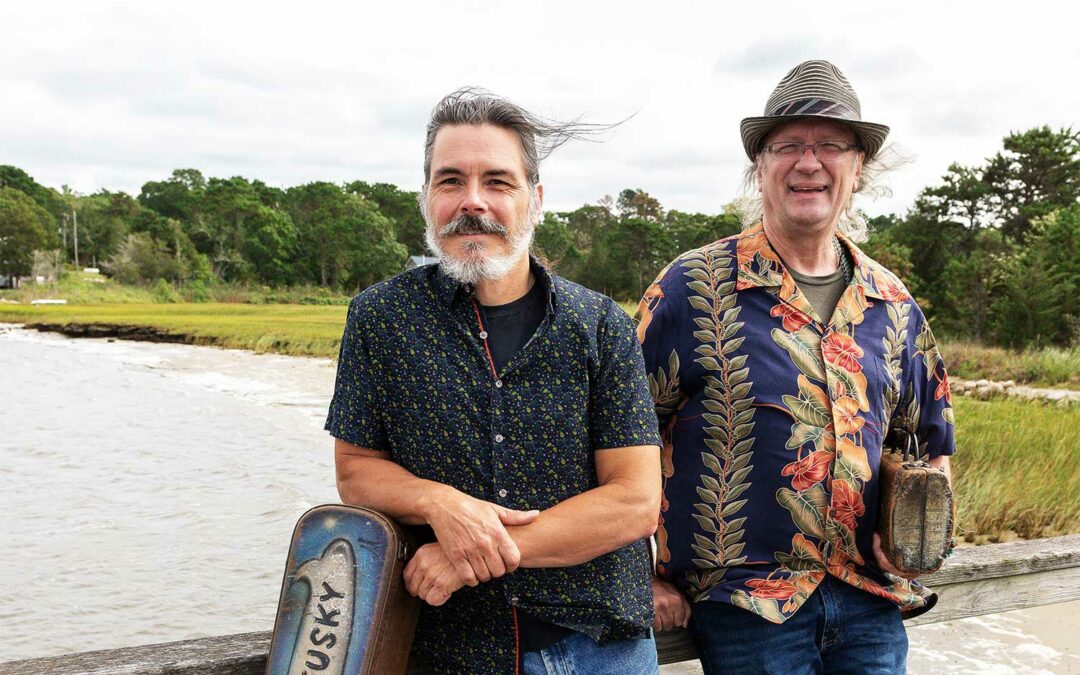 Grant Dermody, a modern master of the blues harmonica, and guitarist Frank Fotusky, one of the premier acoustic blues guitar stylists in the nation, have finally joined forces to record the album inspired by their shared connection to the late John Jackson, the Virginia bred country blues guitarist and master of the Piedmont style who gave up in 1949, only to be “rediscovered” in the 1960’s. As a matter of fact, Grant and Frank might never have met if not for John Jackson. 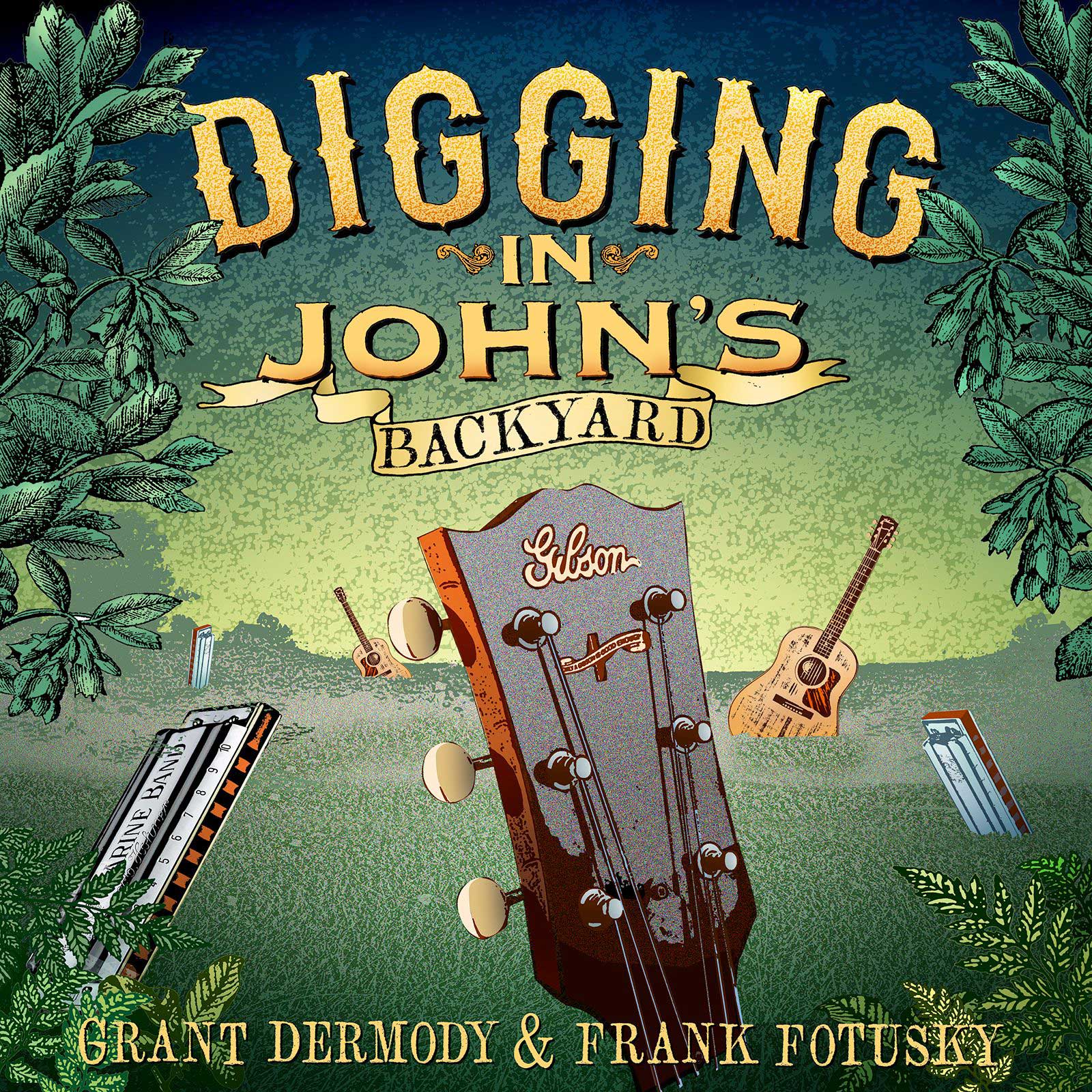 Grant’s journey on the harmonica started with the wide open, amplified Chicago sound. He first started studying and playing acoustic blues – Piedmont and Delta style, when he was hired to teach harmonica in the mid-1990’s. It was then that he first met John Jackson and John Cephas. The two master bluesmen from Virginia would become great friends and mentors, and the strongest of musical influences. Grant never got to record with John Jackson, but John Cephas played on Grant’s first two albums, modestly refusing any pay for his participation.

Frank’s connection to John Jackson has a similar trajectory: he was drawn to John Jackson’s music, eventually got to meet him and they became great friends. John was not only a musical mentor to Frank; he impressed upon him the great human quality of kindness. Both Grant and Frank can attest to that fact that John not only nurtured them musically, but spiritually as well. It’s interesting to note that Grant and Frank didn’t meet until after John passed away 2002. Frank and Grant finally got together to record what they do as a duo and to honor John Jackson who got them started, hence, Diggin’ in John’s Backyard was born.