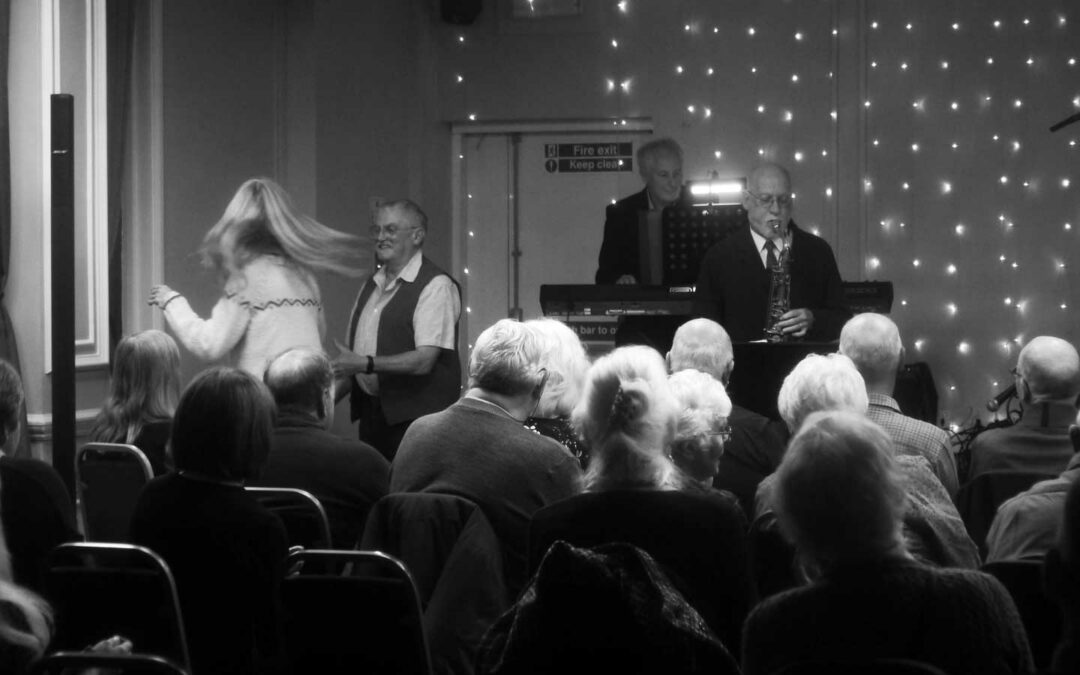 The band, consisting of saxophonist Peter Bacon, keyboard player Peter Johnson, guitarist Malcolm Smart, drummer John Shaw and bassist Bill Maynard played songs from the jazz repertoire, as well as music by such figures as Jethro Tull, Wayne Shorter, Stevie Wonder and Van Morrison, to an appreciative audience, some of whom danced to the ensemble’s livelier numbers.

Bossa Nova rhythms featured throughout the evening, with John Shaw’s playing helping to enliven Blue Bossa, and All Blues proved to be an early highlight, allowing time for the musicians to show their prowess. Jethro Tull’s Serenade to a Cuckoo featured Malcolm Smart’s guitar, whilst Wayne Shorter’s Footprints which closed the set featured some fine ensemble playing and some great soloing from keyboards, bass and guitar. 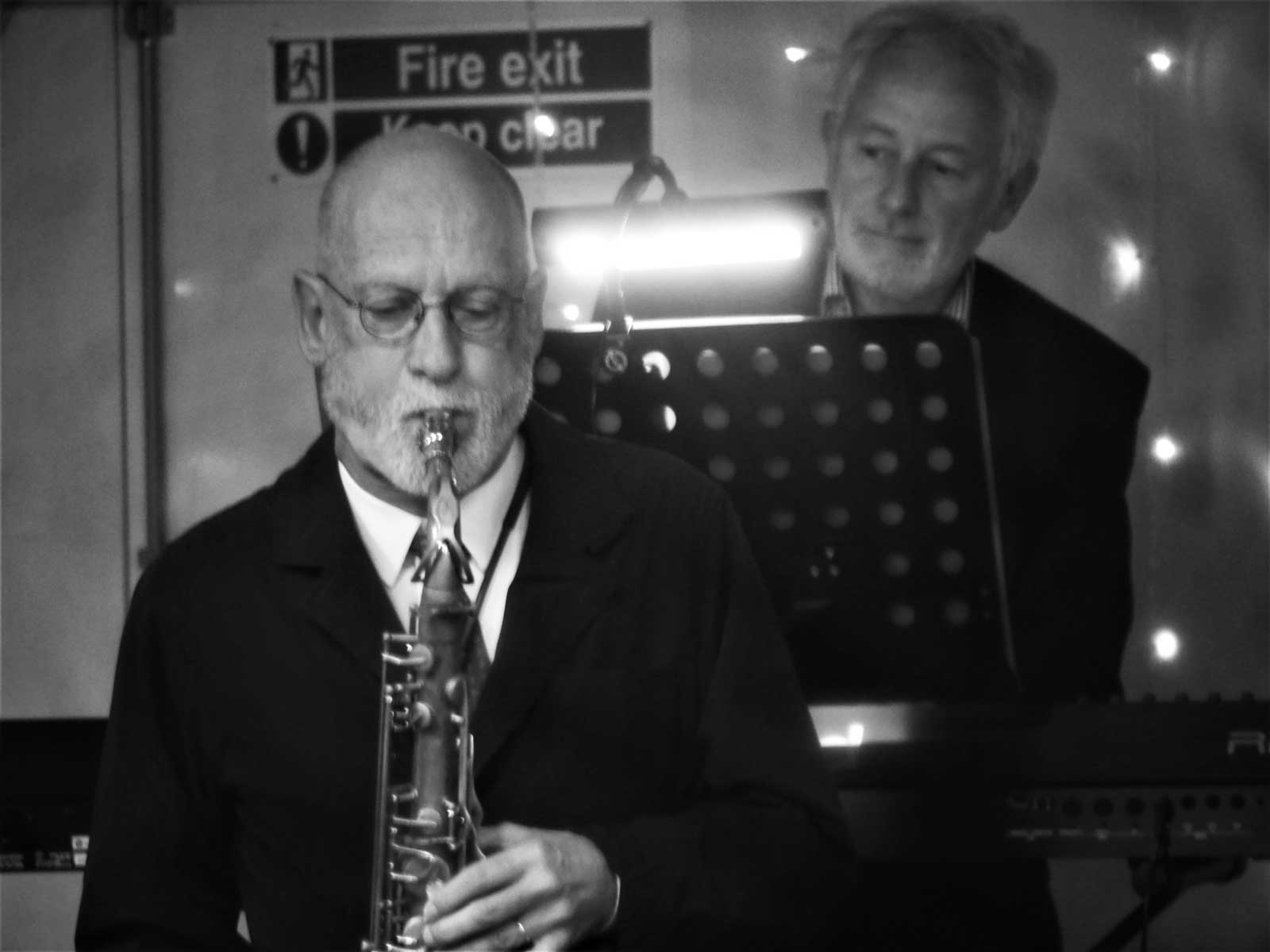 The second half started with The Girl from Ipanema. Cry Me A River was a saxophone feature for Peter Bacon, his light, breathy tone and lyrical playing a perfect match for the more familiar vocal versions of the piece. The traditional jazz piece Autumn Leaves was well played, before the pace of the evening picked up for the closing two numbers, Isn’t She Lovely? By Stevie Wonder, and Van Morrison’s Moondance showing just how powerful the rhythm section could be behind the band.

The next Lichfield Jazz night is from the trumpeter Bryan Corbett on November 17th, with the very popular Christmas Jazz night happening on December 15th. Tickets for the two events are proving very popular, so get your tickets soon to avoid disappointment.