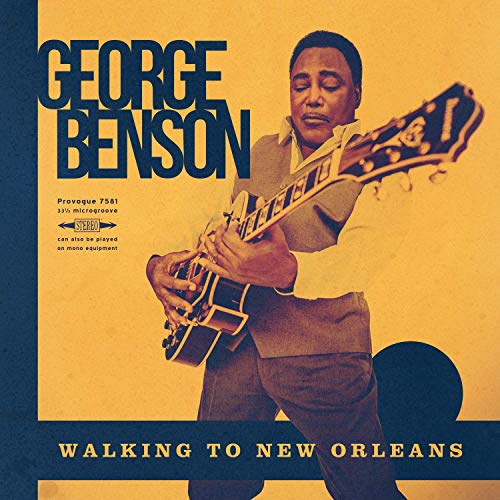 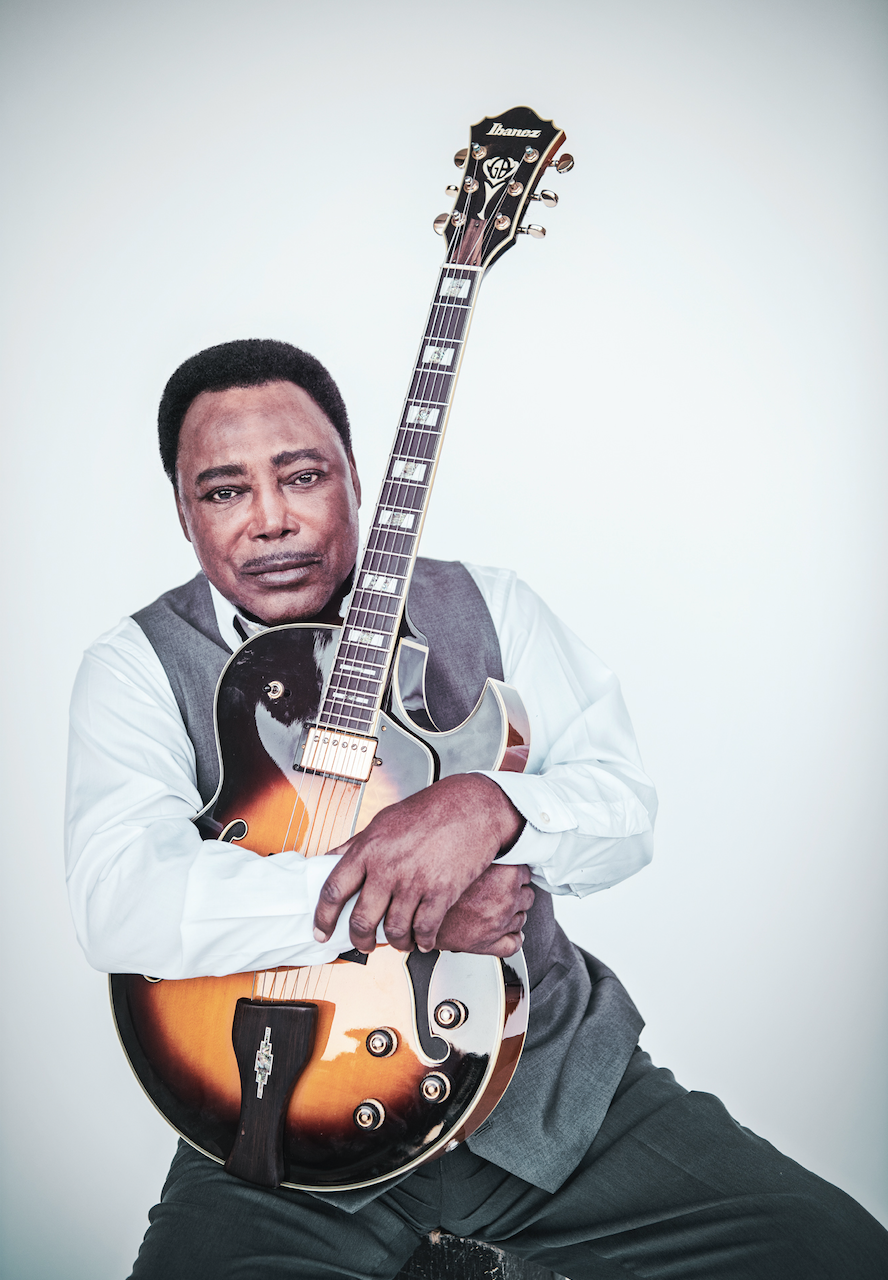 “I’m a great appreciator of the music made by both of those guys,” says Benson, who reanimates their genius with his signature soulful vocals and buttery solos. “Chuck Berry was a great showman and a great musician, and Fats Domino cut nothing but hit after hit after hit.”

The Chuck Berry songbook is represented on ‘Walking To New Orleans‘ by “Nadine (Is It You?),” “You Can’t Catch Me,” “Havana Moon,” “Memphis, Tennessee,” and “How You’ve Changed.”

Fats Domino weighs in with “Rockin’ Chair,” “Ain’t That a Shame,” “I Hear You Knocking,” “Blue Monday,” and the album’s iconic title track. 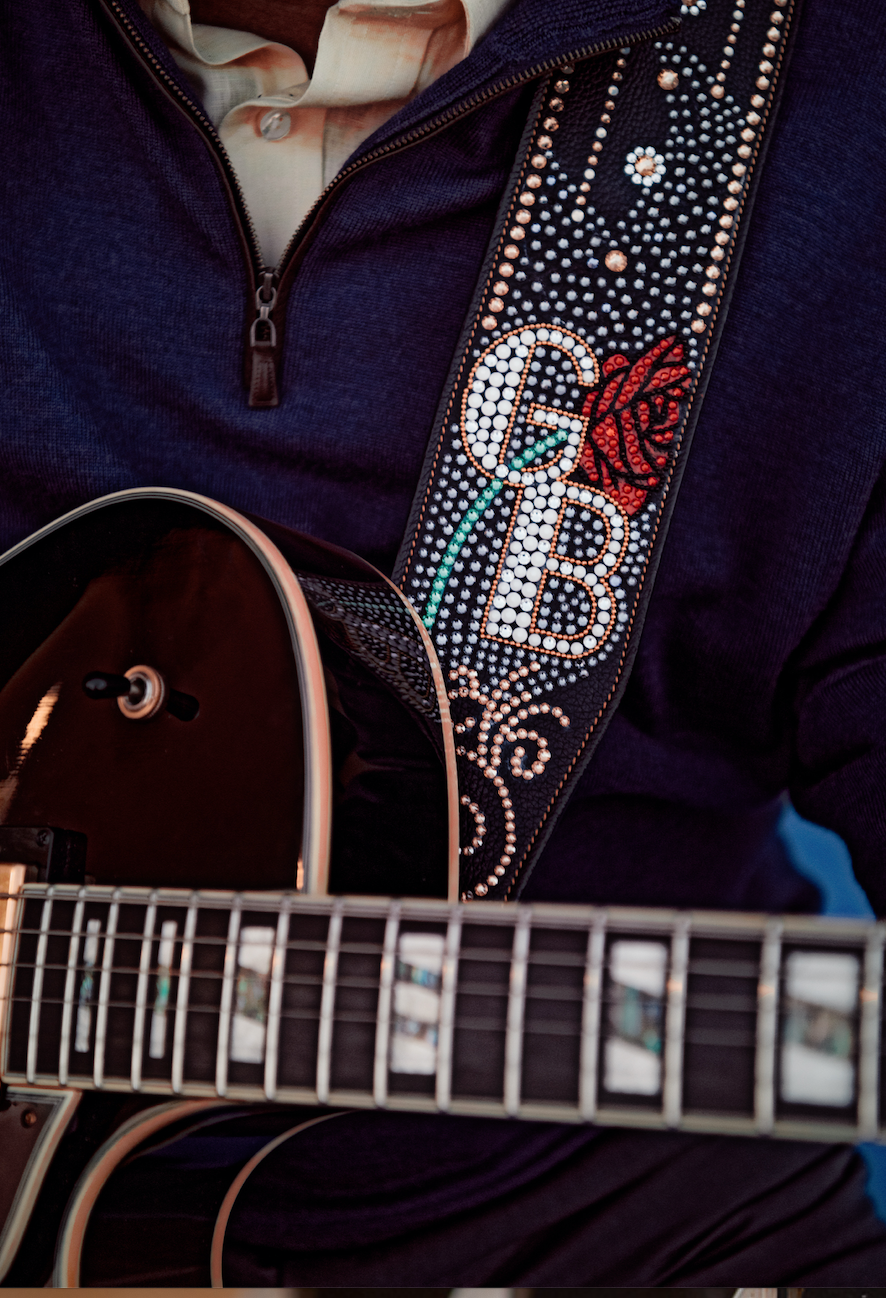 George Benson will perform at the Apollo Nights Summer Series on 18th-19th July at London’s Eventim Apollo. Over one week in July 2019 at London’s Eventim Apollo, legendary artists will take to the stage, as the Apollo’s newly restored Art Deco interior is celebrated as the stalls area is transformed into an intimate dining experience for a truly spectacular evening, marrying the delights of the best in music and food.  A dining experience by one of the UK’s most exciting chefs – Bryn Williams.

‘Walking to New Orleans‘ is George Benson’s 45th album, and few sound quite as loose-limbed and flat-out fun as this one. “We did have us a ball making this record,” he admits.

George Benson will be featured in the next edition of Blues Matters magazine.