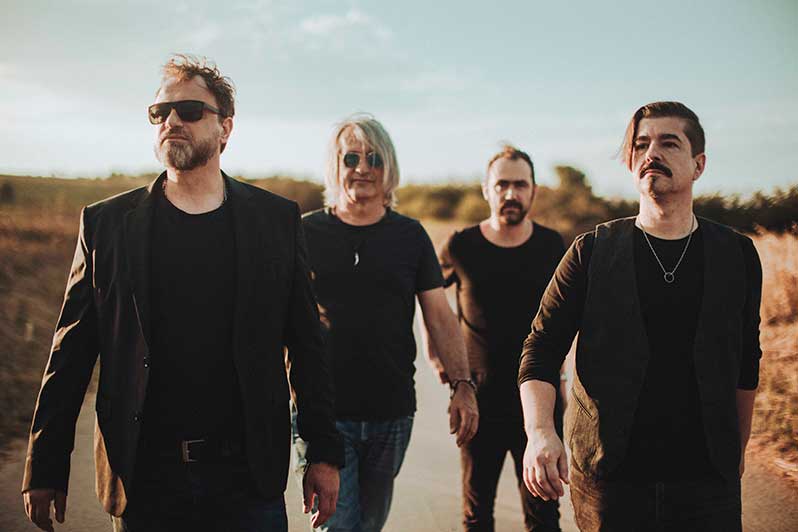 “Keep It Simple” is the first single taken from their sophomore album “Ambedo” released Friday June 25, 2021 via Jazzhaus Records. The band describe their trademark well-produced sound as “a sort of rock n’ soul, rooted deep down in the blues.”

“Keep It Simple” refers to the one subject on the planet that certainly is not simple at all, love.
The single is available to stream/download and the album can be pre-ordered HERE.

In Switzerland, the Ellis Mano Band are not unlike the Wrecking Crew or the Funk Brothers. They are top-flight studio musicians and elites in the Swiss music scene. Although they spent years making music with other artists, the band members never got much time to make music of their own until now.

“We chose the album title “Ambedo” because it reflects the state of the process of recording an album,” says guitarist Edis Mano. “Ambedo” refers to the tendency both to reflect and to absorb. Musicians like us do it all the time, especially when we compose new songs and create a new album.” 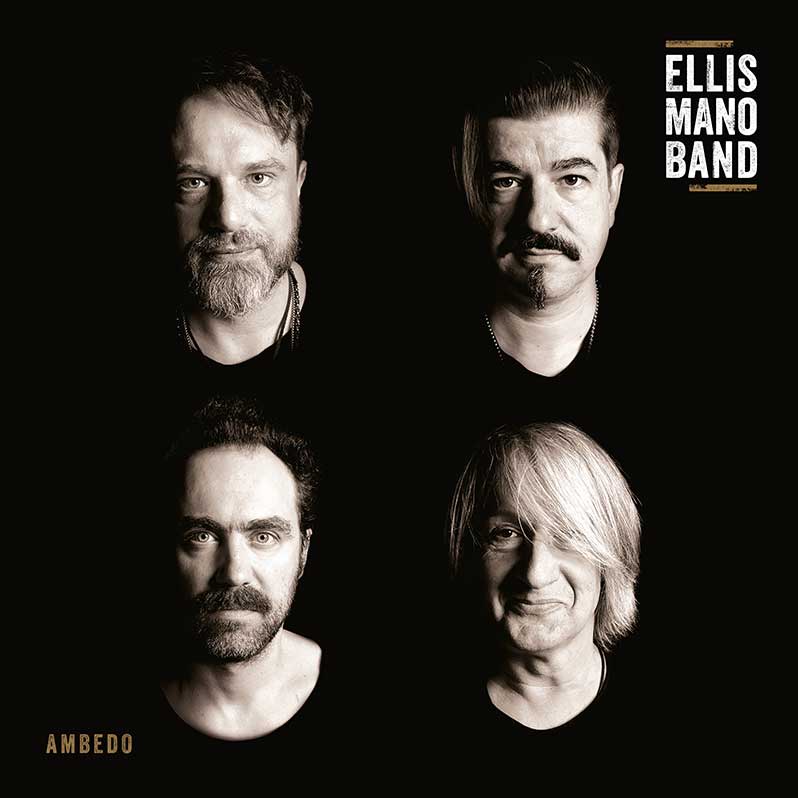 “The Ellis Mano Band has a bright future ahead. If this is their debut album after collaborating for just a year, imagine what’s in store next. I look forward to that.”

Every track on the new album is rich with perfectly chosen detail including Chris Ellis’s rough voice, Edis Mano’s vintage sounding guitar playing, and the tight rhythm section of drummer Nico Looser and Severin Graf (bass). The album also features Hammond B3 organ, and horns that reflect the blazing summer heat during which they were recorded. The harmonious backing vocals are reminiscent of something you would hear from Muscle Shoals Studios.

“We would get together with just a few ideas, fill it out, let it grow, work on it, with a great passion,” says Chris. “For session musicians, it was not about having just another project to play on, but it was an opportunity for us to play as a real band again. It was a great feeling to see the guys together and getting emotional from time to time playing the music.”

The album was recorded at Edis Mano’s Studio E10 with a lot of vintage gear and instruments and produced with a contemporary sound. All songs were recorded live with just a few later overdubs, including backing vocals and horns.

The album is nothing short of brilliant. With “Ambedo”, the Ellis Mano Band presents a rich tapestry of that universal joy and sorrow; the awkward moment after a one-night stand in “Breakfast”, the desperation and grief in “Long Road” and by contrast, the loud social criticism in “The Horrible Truth”.

Each track is saturated in a deep respect and understanding of American roots music, from the early blues of the American South through to the revolutionary blues and rock revolution of 1960s Britain.

“Making this music was fascinating, it was really easy to create the music and take it further,” said Chris. “It was a beautiful experience and I hope we can repeat it time and time again.”