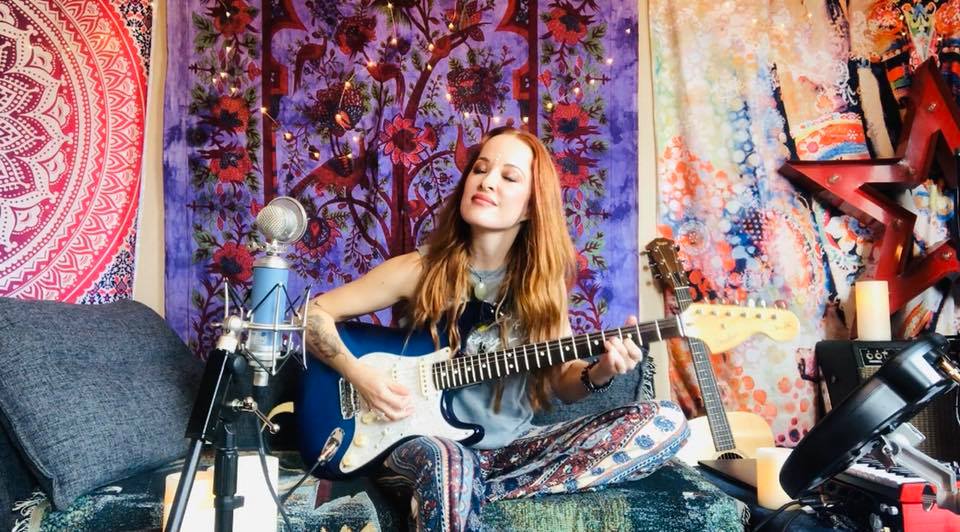 Like most of the rest of this troubled planet, I’d got a few good things lined up before it all went pear-shaped. Listening to music online is great and so is YouTube, but, of course, very little comes anywhere close to a live performance, with that special performer-audience thing.

So, I was really pleased to receive an invite to a “live” performance, courtesy of some enterprising people with the future of blues artists at heart on the “Can’t Stop The Blues” show. I was really happy to accept the invite and got myself comfortable for the late-night show in the luxury of the sofa in the backroom. No driving or parking needed. Best seat in the house. Brilliant sound system! (Headphones!) Cheapest drinks at a gig in my lifetime. Nobody pushing past, coming in late, talking over the artist or (my personal pet hate) people slow dancing in front of you to completely inappropriate songs just to get closer to the stage. (No offence meant here, Norwegians!) 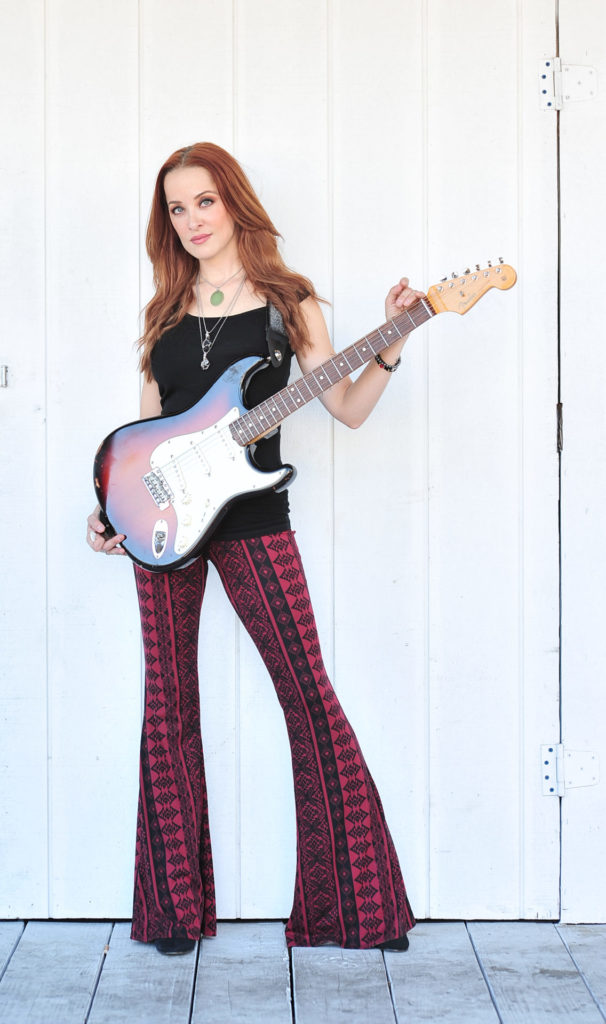 The broadcast started half an hour before the show itself and this was something new, the star of the show, the incredible Diana Rein, was interacting with the audience online beforehand. This was certainly odd, but definitely helped to create a live feel and started to build the feeling that a proper show was about to begin.

Diana was in California and 8 shows away from completing her first national tour when it was cancelled and was keen to somehow mark the end of the tour, rather than just let it fizzle out. She had a lovely cosy set up with some cool Indian wall-hangings behind her, which gave everybody a sense of somehow watching someone perform from their home, rather than a sterile recording studio.

Diana opened with Midnight Line, from her brilliant new album Queen Of My Castle. She was very adept at filling in for a backing group, who might very well find themselves dispensed with at some future point, and confessed that she had also previously performed as a one-woman band.

She hit the beat on the electric drum, laid down a rhythm track with the aid of a looper and was away. The sound quality was crystal clear and the microphone was even picking up the sound of the actual strings being expertly strummed and plucked, giving the feeling of being in the same room. The next track Queen Of My Castle was dedicated to “all you ladies at home” and had a hint of Bonnie Raitt’s great vocal qualities. Can’t Quit You was a really well-performed version of a nicely structured song. (Watching Diana put it all together was a real education for this musical wannabee!)

My Love had a lovely sultry rumba beat and seemed somehow to be a very personal performance. For the next song, Diana invited the viewers to get up and dance since nobody was watching. I was almost persuaded! It had a slightly Trogg-style feeling. Diana made it all look so easy. Before the next track, Long Road, Diana took time out to explain the backstory, which made so much sense. It was about coming full circle and heading back to where you belong. In Diana’s case, this was music, having spent a few years as an actress, appearing in Home Alone (really!) amongst other things.

The penultimate number was Pure Soul, a touching tribute to Stevie Ray Vaughan and a brave song to tackle unaccompanied and live, but Diana pulled it off with panache. The final song, Time’s Ticking Away, came around far too quickly and was a continuation of the theme of Stevie Ray and Jimmy Vaughan’s Tick Tock. A very apt song about getting priorities in life right. A lesson for us all.

After the show, there wasn’t the opportunity to buy merch etc, but Diana kindly hung around to chat for a while. I asked her if it wasn’t a little odd without the audience appreciation and applause, to which she replied she always imagined it anyway when she was practising in her room! She has every right to do so! I’d really like to catch one of her shows but even more live at some future point. The final plus was that I didn’t have to drive home (it was now well after 2.30 am!) and also there was no rush whatsoever to get up the following day!