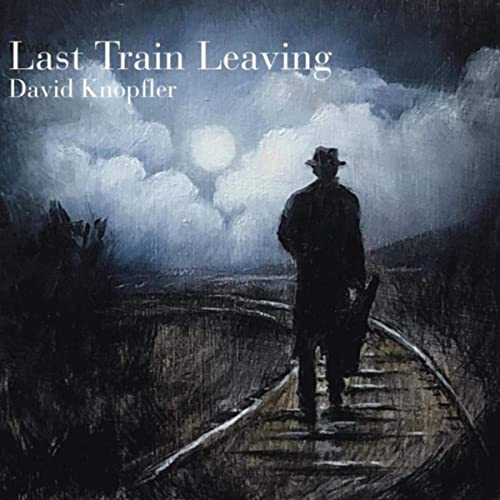 David Knopfler is a UK musician who probably needs little introduction. A founding member of the legendary rock outfit, Dire Straits, he left his brother, Mark, and the band behind many years ago, long before it met its inevitable demise, to pursue his own independent music career. And it must be said maybe the music world has benefitted from his free-spirited outlook. With many solo albums behind him, Knopfler has carved out a successful career across much of Europe where his gigs are invariably sold out and his fan-base eagerly anticipate his regular tours.

With ‘Last Train Leaving,’ Knopfler delivers an album that at times feature his fine keyboard skills and always his elegant fretwork, never overpowering but always skilfully and masterfully understated. Surprisingly there’s even some Dylanesque harp at times. It’s hard not to love particular tracks above others, and for me, ‘All The Fun Of The Fair,’ is one of those simply wonderful cuts, poignant recollections and warmth at its heart making it little short of irresistible. 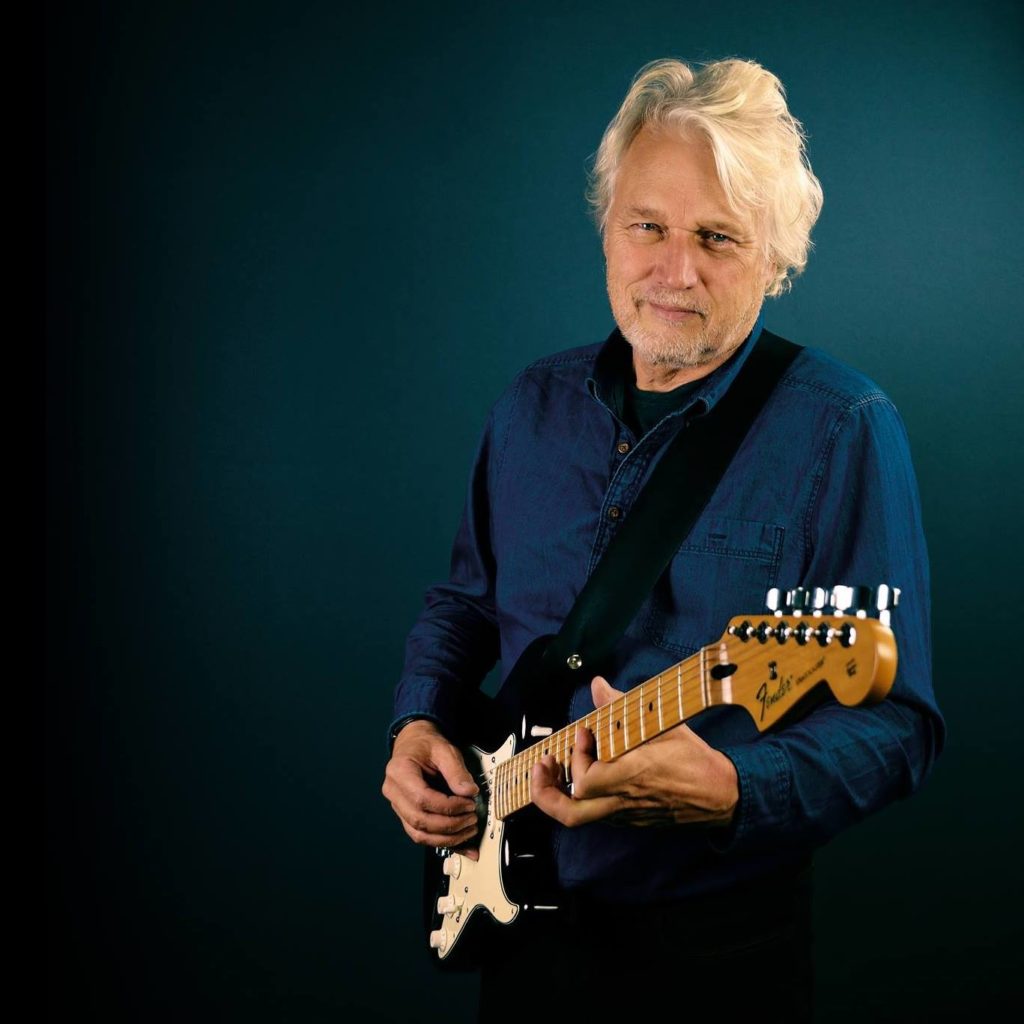 Not many would try a rhyme with colonoscopy in there, but here in one track, ‘I Gave My Heart,’ Knopfler somehow or other pulls it off. Each, of the fourteen tracks, are single stories, melodically wrapped with fine musicianship and a tale to be told. Overall, this entire album is a true delight, roots music at its core with hints of blues, country and rock rippling throughout the mix.

‘Perfect Storm’ is another track that pulls you in from the initial, opening bars with Knopfler’s vocals bristling and perfectly pitched. If there’s a surprise here, for many it might be the simple thought that looking back at Dire Straits and brother Mark’s own solo output over the years, David Knopfler is the guy who carries a melody and has a voice that is genuinely gripping, harmonic, wonderfully raw and emotive.