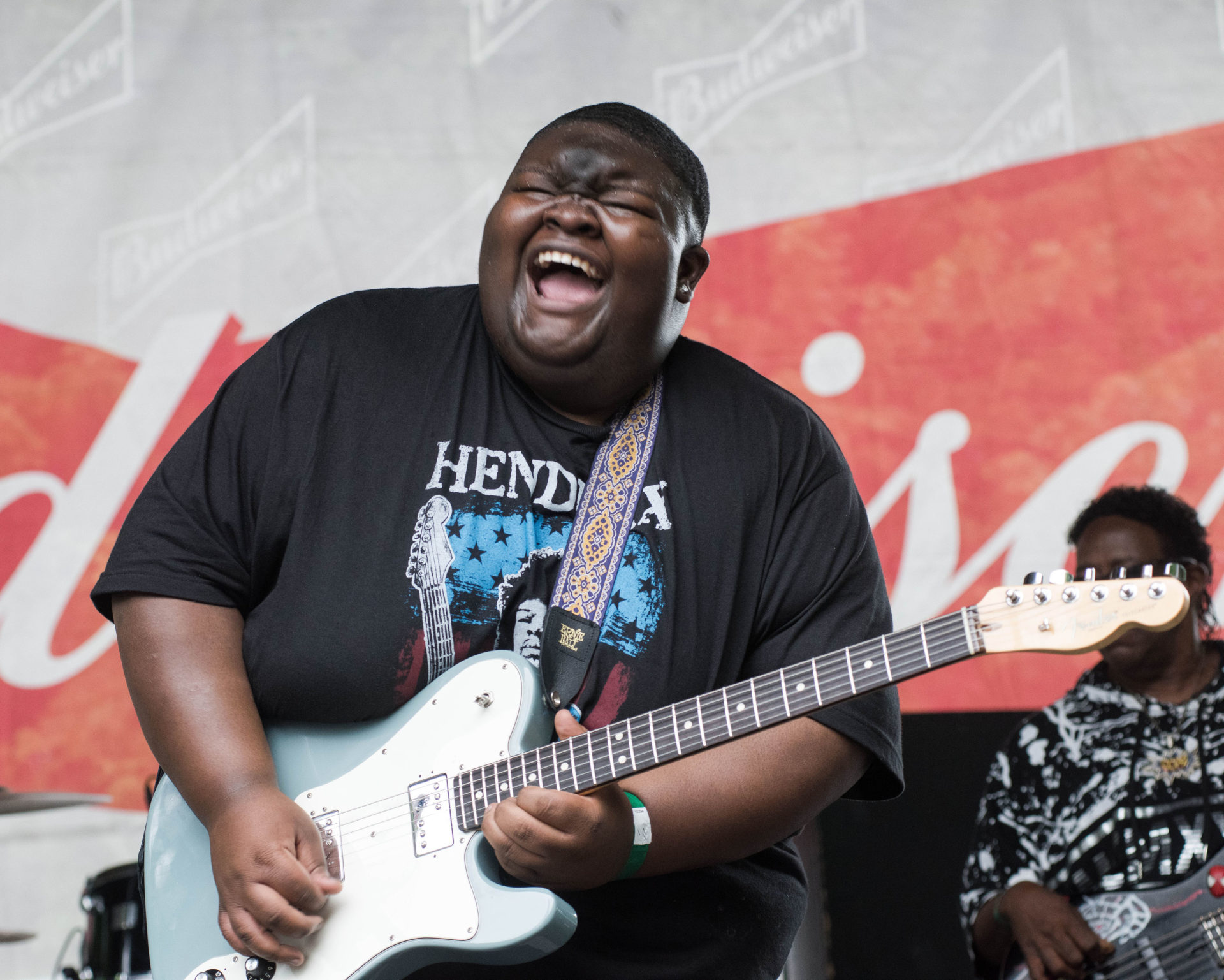 Ingram’s new music video for 662’s blistering second single, Long Distance Woman has premiered. Talking about the song, Ingram says, “Maintaining a healthy relationship is already hard and when you sprinkle in distance it can make matters of the heart particularly taxing. Covid certainly changed and tested how we all communicate. So as a response to the times, using video chat, the Long Distance Woman visuals speak to how romantic relationships can be challenged by proximity.”

Upon its July 2021 release, 662 debuted at #1 on the Billboard Blues Chart, and it’s remained on the chart ever since. NPR’s Morning Edition ran a 7-minute feature on release day. Tastemaker UK magazine MOJO called 662 “an exceptional album” filled with “astonishing creativity.” Influential website Under The Radar said, “Kingfish is one of the torchbearers for the blues, with his bellowing voice and shrieking, nimble solos.”

662 was recorded in Nashville and co-written and produced by Grammy-winner Tom Hambridge. It features 13 songs (and one previously released bonus track) displaying many sides of Ingram’s personality, as well as his one-of-a-kind guitar and vocal skills. According to Ingram, “662 is an ode to my roots, a nod to the area where I was born and raised. The title track, 662, encompasses how a small corner of the earth influenced my view of life and music. It also points to the growth I have had since my debut album. As much as I have been fortunate to get ‘Outside Of This Town’ (the title of his breakout single from his 2019 Grammy-nominated debut album, Kingfish), I do want people to know that the ‘662’ will always be a major part of who I am.

Ingram has also announced a string of US tour dates.