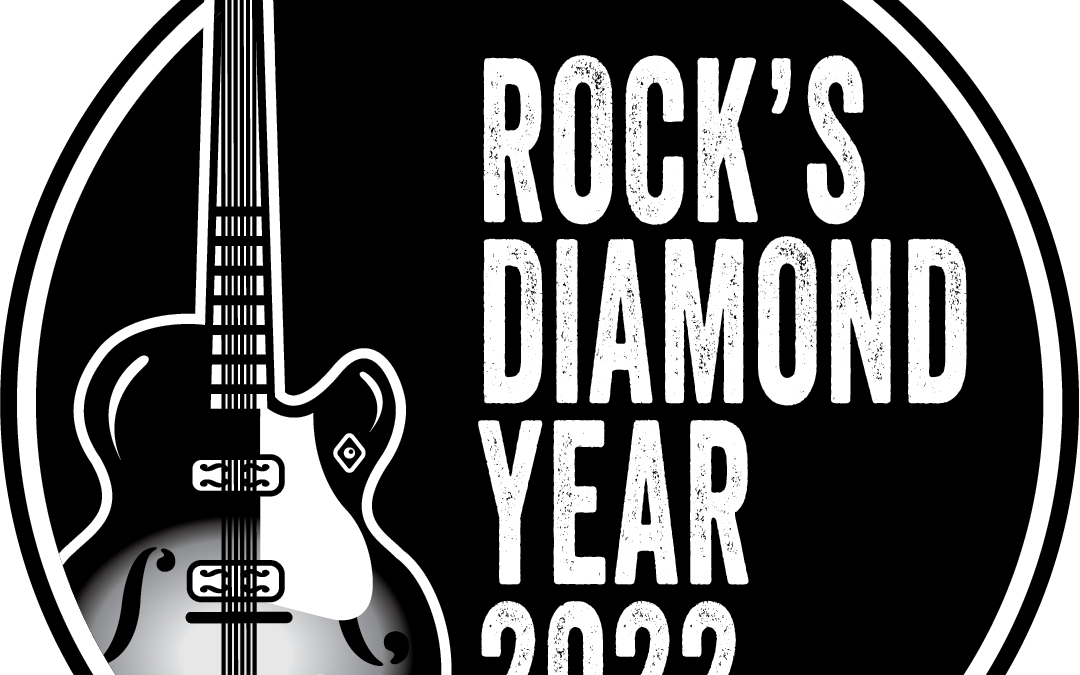 On March 17th 1962, Alexis Korner and Cyril Davies started the EALING BLUES CLUB. The first UK gig devoted to ‘electric blues’. Not Rock’n’Roll, Not Skiffle, Not Trad Jazz, Not Ballad Crooners but Electric Blues of the kind being invented by the likes of American Bluesman Muddy Waters.

The club’s reputation spread like wildfire attracting fledgling Blues fans from across the country. On April 7th 1962 at the club, Alexis Korner introduced Brian Jones to Mick Jagger & Keith Richards leading to the formation of The Rolling Stones.

It would also be where Jack Bruce met Ginger Baker who would go on to form Cream with Eric Clapton and where The Who played well documented early gigs!
Other musicians ‘cutting their teeth’ at the venue in 1962 would include Ronnie Wood, Terry Marshall, and soon to be drummer for Jimi Hendrix Mitch Mitchell.

Elsewhere in 1962 there were rumblings of a cultural shift with The Beatles, Dusty Springfield, The Animals, Marshall Amplification and many others setting the tone for what became the UK’s most significant cultural export… Rock & Pop Music.

60 years on from 1962 and ‘ROCK’S DIAMOND YEAR’ will celebrate the UK’s unique contribution to what has become a global music form. The initiative is led by The Ealing Club Community Interest Company, set up to champion West London music heritage while inspiring new music opportunities for the future, which is co-ordinating a series of events in March 2022.