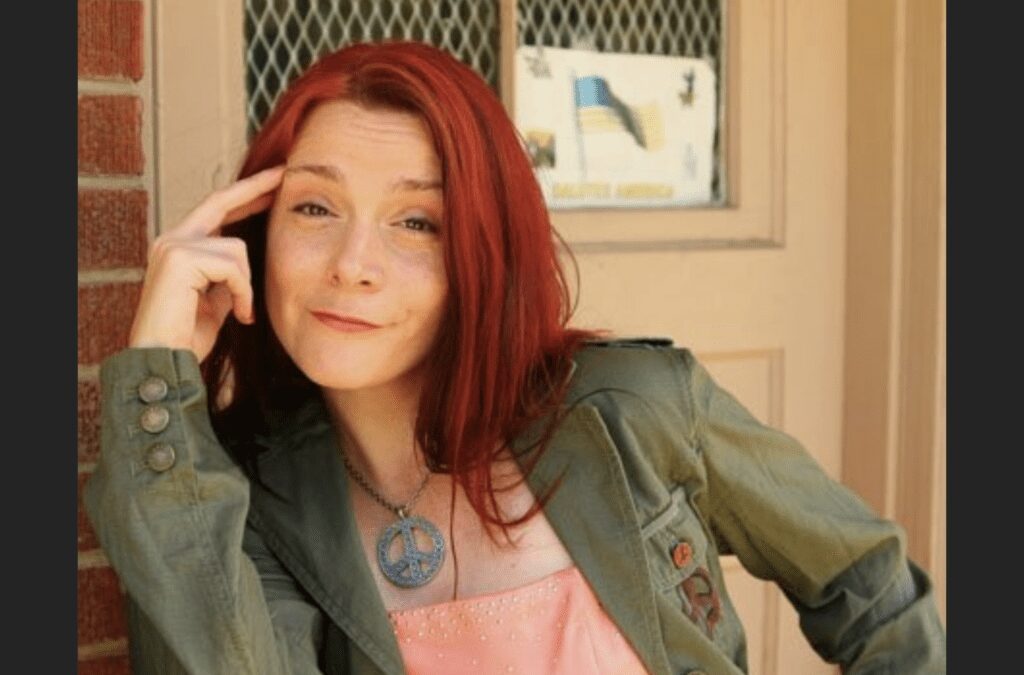 Wonderland, who describes herself as “a guitarist in a roomful of singers and a singer in a roomful of guitarists,” was recently called “one of Texas’ finest Americana guitar-slingers” by her hometown newspaper, The Austin American-Statesman. They went on to say, “Tempting Fate is arguably the best of her dozen releases. Wonderland traverses from blues to country to rock & roll and beyond…fiery [and] deeply soulful.”

Tempting Fate has also received multi-format radio chart success, reaching #1 on the Alt. Country Specialty Radio Chart and #1 on the Living Blues Radio Chart, while simultaneously receiving heavy rotation on two of SiriusXM’s most popular stations, Outlaw Country and BB King’s Bluesville. Internationally, Tempting Fate has been at or near the top of the blues radio charts in Australia, France and the UK.

The new video of Fragile Peace And Certain War was directed by noted filmmaker Curtis Pollock (The Roommate) and features Wonderland along with friends Shelley King, Kevin Lance, and Naj Conklin performing the song at C-Boys Heart & Soul Club, the legendary South Austin roadhouse. There are also cameos by producer Dave Alvin (as the guitar-wielding lawyer), humorist/writer (and Wonderland’s husband) A. Whitney Brown (as the farmer) and her neighbor J.C. Shakespeare (as the arresting officer). According to Wonderland. “I had an idea of what I wanted for the video. So I wrote a script and showed it to Curtis, who ran with it. It was so much fun, in just two or three days, to see it all come to fruition. The song lends itself to visual interpretation and Curtis made it classy.”

Wonderland spent the last three years playing lead guitar in blues legend John Mayall’s Blues Breakers, and has now joined the Alligator Records family as the first female guitar hero in the label’s storied 50-year history. But that’s not all. Her spine-chilling, soul-deep singing matches her guitar prowess note for note. And she has a knack for writing songs that sound like instant classics. Wonderland’s signature, blistering six-string and lap steel playing, her intense vocals and her original songs melding blues, rock and Americana, helped her earn her status as a “must-see” live performer. She just completed the first leg of her North American Tempting Fate tour, with shows in Houston, Chicago, New York and many places in between, and will be back on the road in 2022.

Tempting Fate finds Wonderland delivering ten riveting songs, including five fiery originals and one co-write. Her vocals range from raw and fierce to subtle and gentle. Her guitar work, on both six-string and lap steel, is often explosive and always melodic. Producer Dave Alvin says, “Carolyn is unique, strong, soulful and sincere. She can pick and belt out the blues with the best of them, but her powerful, melodic vocals and six-string stylings are truly her own. Traditional yet innovative, tough yet tender, Carolyn always sounds like no one else but herself.”