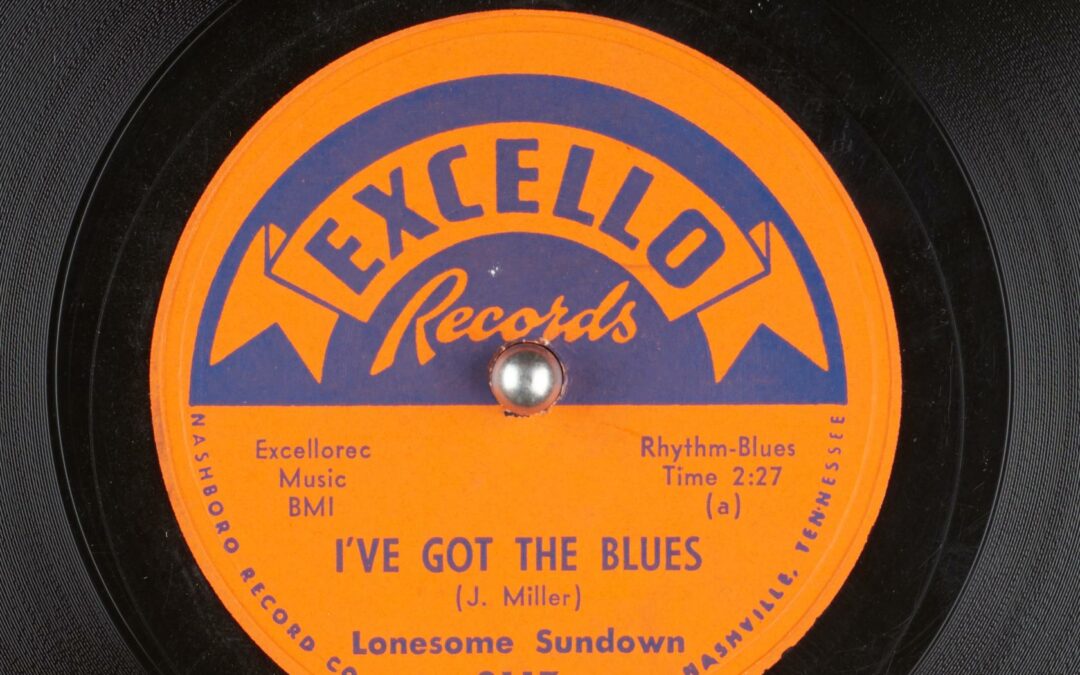 Green was born on the Dugas Plantation near Donaldsonville, Louisiana. At the age of 18, he moved to New Orleans and worked in various jobs, including porter at the New Southport Club, a casino in Jefferson Parish. He returned to Donaldsonville by 1948 and, inspired by Muddy Waters and John Lee Hooker, began taking guitar lessons from a cousin.

Green married later in 1955, left the Zydeco Ramblers, and moved to Opelousas, Louisiana, where he began playing with Lloyd Reynauld and writing his own songs. He recorded a demo tape and took it to the producer J. D. “Jay” Miller in Crowley.

Miller was impressed, gave Green the stage name “Lonesome Sundown”, and recorded his debut single, “Leave My Money Alone” backed with “Lost Without Love”, which he leased to Excello Records in 1956. The followup, “Lonesome Whistler” backed with “My Home Is a Prison”, was more successful, and Sundown became one of Miller’s south Louisiana stable of musicians.

“The Sound of the Swamp“

He never had a chart hit, but he recorded for Miller for eight years, and his records sold in respectable quantities, his output including “Don’t Say a Word” (featuring Lazy Lester on harmonica), “I’m a Mojo Man”, “You Know I Love You”, “I Stood By (And Watched Another Man Steal My Gal)”, “My Home Ain’t Here”, and the much-covered “Gonna Stick to You Baby”.

Unusually for Louisiana musicians, Sundown’s style of the blues was more in keeping with the sound of Muddy Waters than that of Jimmy Reed. His sombre and melancholic recordings and instantly recognizable style were described by Miller as “the sound of the swamp”.