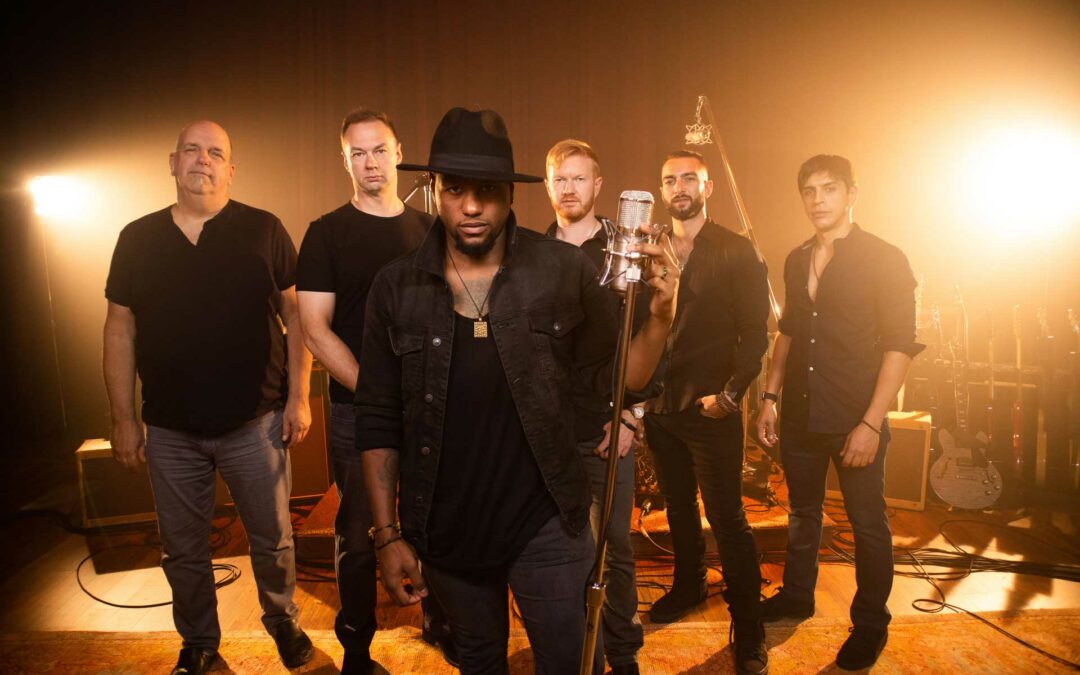 Today, blues-rock band Ghost Hounds announce their new blues album, You Broke Me, out May 13th via Maple House Records. Written and produced by guitarist Thomas Tull and songwriter, producer Kevin Bowe (Etta James, Paul Westerberg and the Replacements), the 9-track album is raw yet polished, making listeners feel as though they were in the room while it was being recorded. Between the use of sharp electric guitar, the plucking of piano keys, the vibrations of a harmonica, and Tre Nation’s impassioned vocals, each track only leaves you wanting more.

“Being able to play the type of music that we want to hear always leads us back to the core of not only rock and roll, but music rooted in blues generally,” guitarist Johnny Baab says. “As a band, we’re always trading music between us and more often than not, the songs we’re sharing are these deep cuts from the beginning of recorded music as we know it. This record is exemplary of both of those things. We’ll all get in a room and cut the songs live and see how it fits for the band. We’ve got a few covers and a bunch of originals on this record born from that process – and can’t wait for you to hear them.”

Their new single, “Smokestack Lightning,” is a striking cover of the original by Howlin’ Wolf. Ghost Hounds’ interpretation brings a breath of fresh air to it, as the nature of the track holds an electric and infectious energy that’ll have you playing it on repeat.

Of the single Baab says, “It’s a tune that just drives on the one chord with a powerful message of trying to skip town with a hope for better days ahead. Like Wolf said, ‘Well, Smokestack Lightning means it’s a train … that, uh, runs on the rails, you know.’ We agree.” 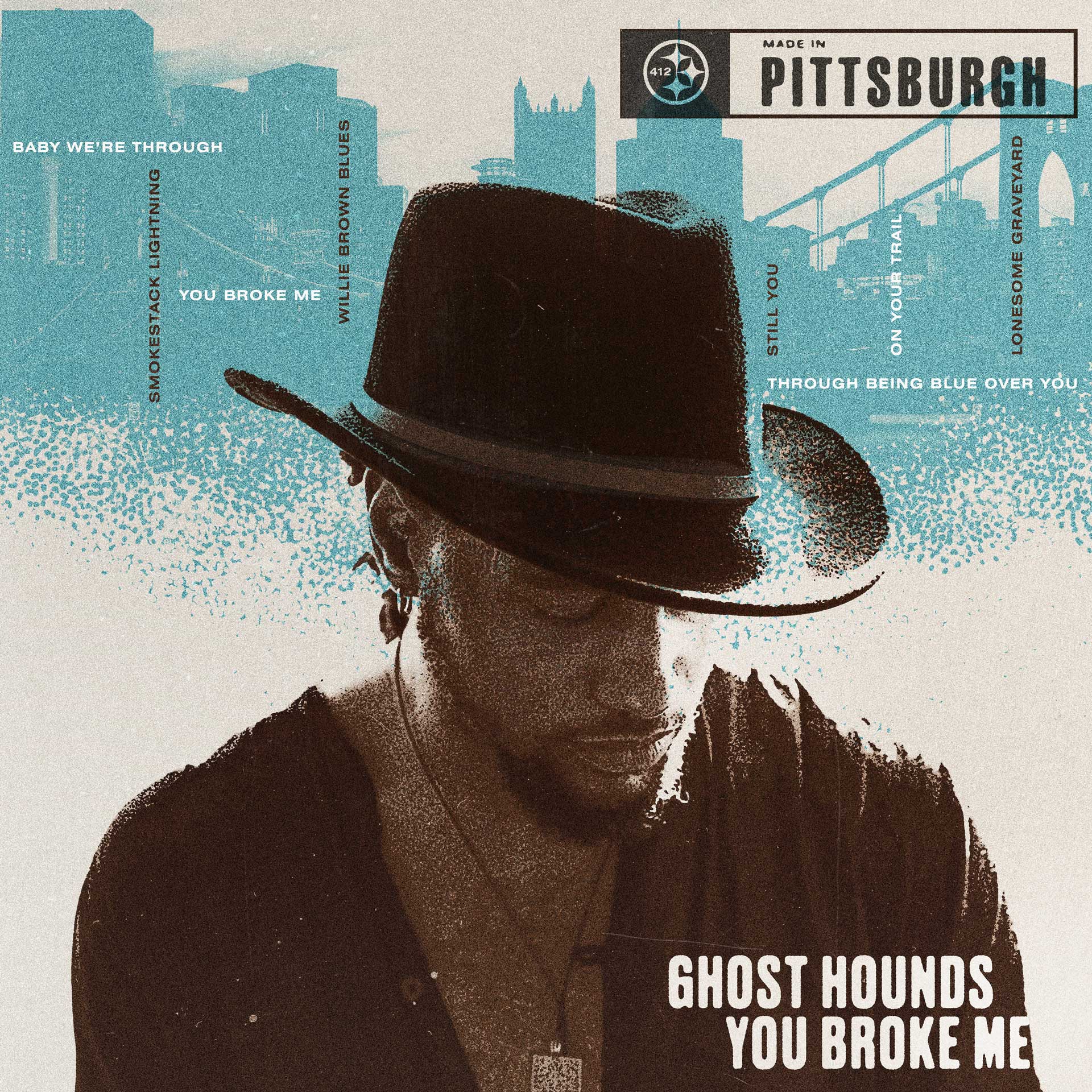 Earlier this year Ghost Hounds released the first remarkable single from, You Broke Me, entitled “Baby We’re Through.” In September 2021, Ghost Hounds released their sophomore album, A Little Calamity, which they played on a 7 night run last fall with The Rolling Stones. The thirteen track record features the self-aware single, “Half My Fault,” the nostalgic, “Good Old Days” and their striking first single, “Between Me and the Devil.” At the top of 2020, the band had just finished a year of touring and decided to hole up in the studio together, feeling as though their collaborative spark was reaching new heights. What happened next can only be described as a musical conversation as each member blazed brighter than ever, while they worked on what would become their second album.

Ghost Hounds unleashed their full-length debut, Roses Are Black, in 2019. Their single, “Bad News” appeared in the blockbuster adaptation of Sonic the Hedgehog. Throughout the year, they opened for Bob Seger on his final tour and the Rolling Stones at FedEx Field in Washington D.C. Receiving acclaim from Billboard, American Songwriter, and more, the group sharpened this signature style on their second full-length offering, A Little Calamity [Maple House Records], led by singles “Between Me and The Devil” and “Good Old Days,” which they played while opening for The Rolling Stones in the fall of 2021.