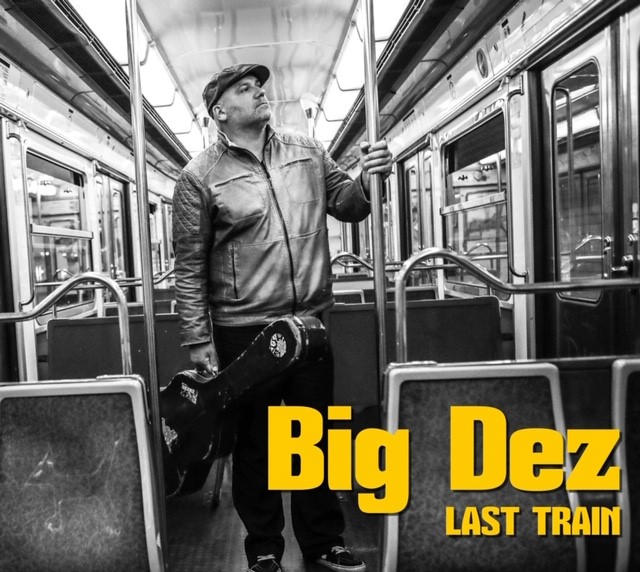 Guitarist Big Dez (Phil Fernandez) has just released his 8th album, ‘Last Train’ and, he comes to the UK for 4 dates in April.

Big Dez has been treading the boards for 20 years across Europe and North America mixing soulful, funky blues with traditional foot tappin’ rocking blues. He took several trips to the US, playing and recording, which helped him create an electric blues guitar style, that few this side of the Atlantic can match.

“..this is a must have for anyone who loves uplifting rocking blues music. That’s everyone then!“  ‘Last Train’ review Blues Matters.

GEORGE BENSON Releases Give Me The Night (Live)
As an all-time icon and Grammy-winning giant, we have g...
CARLISLE BLUES & ROCK FESTIVAL IS NOW SOLD OUT!
It has been announced that the Carlisle Blues/Rock Fest...
MARK SOMERS Restless Poetry
Album Review; Mark Somers - Restless Poetry - Released ...
UK BLUES AWARDS 2020 FINALISTS