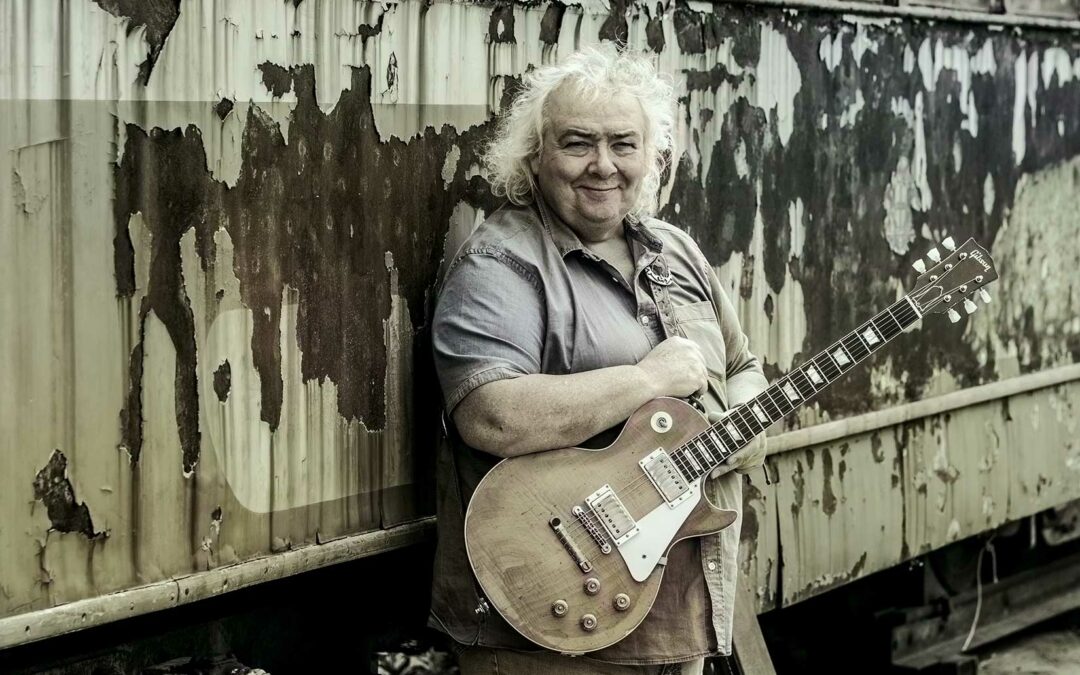 All pre orders from Bernie’s site will get a signed CD of Kings and an exclusive Bernie Marsden Kings plectrum. Only orders via Bernie’s website qualify for this, and the offer ends on release day, 23rd July.

It’s Bernie’s first solo album in 7 years and sure to delight his fans and lovers of blues, rock and more
besides. 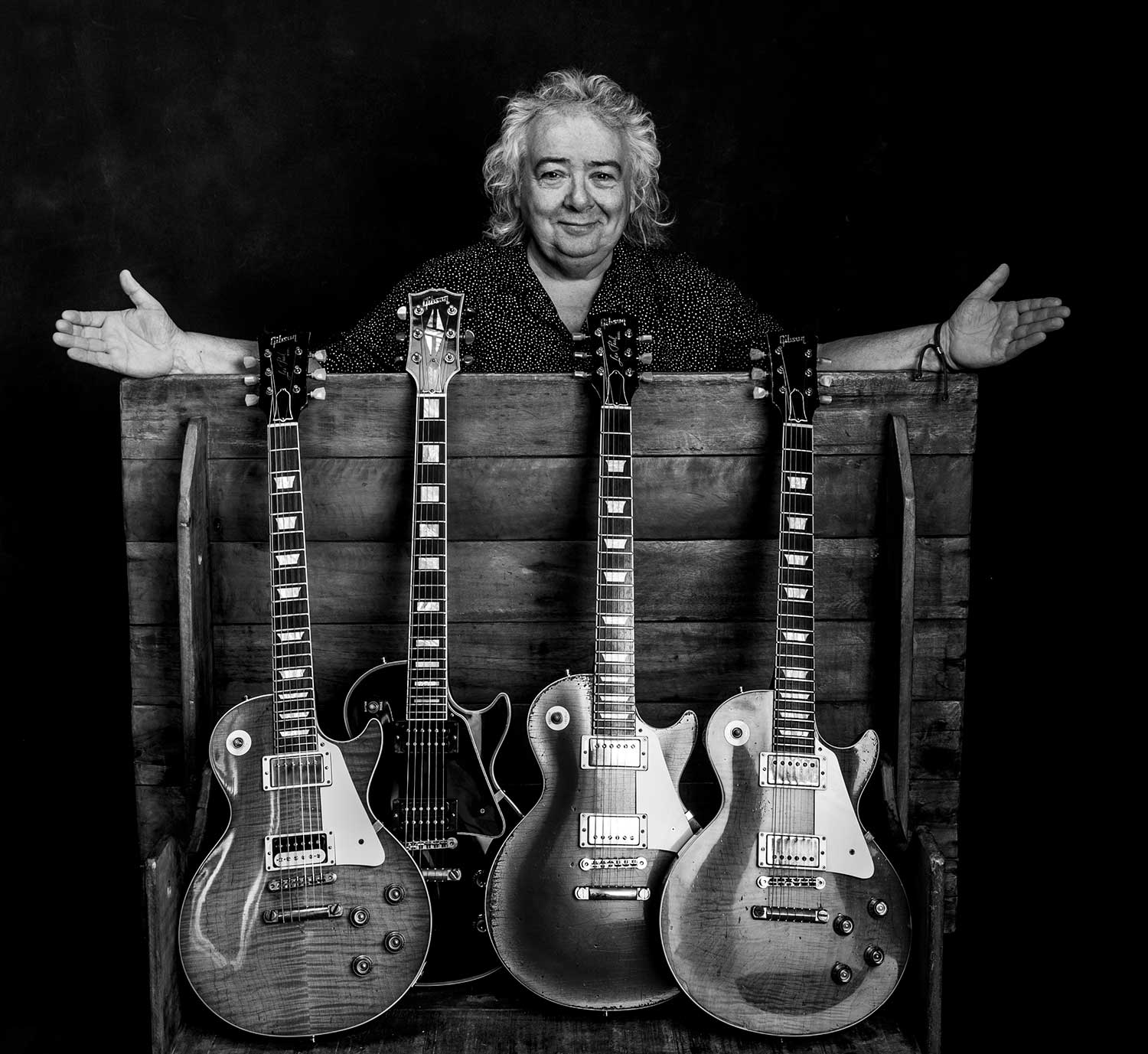 Many will know Bernie Marsden as a founder member of Whitesnake — one of the biggest rock bands of all time. Since leaving Whitesnake, almost 40 years ago, Bernie has forged an impressive solo career. He is undeniably one of the premier British blues guitarists.

The ‘Inspirations Series’ is being released as a new collaboration between Conquest Music and Bernie Marsden’s Little House Music. The sequence of albums will be released by Conquest Music, wherein
Bernie Marsden pays tribute to the songs and artists which helped shape his own, hugely influential career as a composer and guitarist.

The inspiration for ‘Inspirations’ comes from Summer 2018. Bernie was invited to join Billy Gibbons of ZZ Top on stage with The Supersonic Blues Machine. After the soundcheck, Billy played Bernie an album by American blues singer and harmonica player Kim Wilson, and posed a question…

“Bernie,” Billy asked, “wouldn’t it be great if we could all record the songs we grew up with as we learned to play the guitar?” His imagination fired, Bernie set about compiling a list, and the ‘Inspirations Series’ was born.

‘KINGS’ — the first of the sequence — is a stunning album that’s going to wow blues lovers in particular. It
features 10 classic blues songs, originally recorded by the legendary Albert, B.B. & Freddie King. These,
Bernie has recorded in a studio in Oxfordshire, aided and abetted by a talented band that just locked into a
natural groove. ‘KINGS’ is packed with high calibre blues and soul. Fit for a King, indeed. Or three!
What’s more, two Bernie Marsden-penned instrumentals — inspired by the Kings — appear as bonus
tracks on the album.

The next album in the ‘Inspirations ‘series — ‘CHESS’ — will be out later this year and stands as a homage
to recordings released on the legendary Chicago-based label.

Check out Bernie’s video message and his website where you’ll find the opportunity to pre-order a CD (with exclusive perks) of a top-quality album, inspired by the Kings of the blues, played by a virtuoso master of the form. ‘KINGS’ will also be released on all digital platforms on 23rd July, 2021 and watch out for ‘CHESS later in the year.