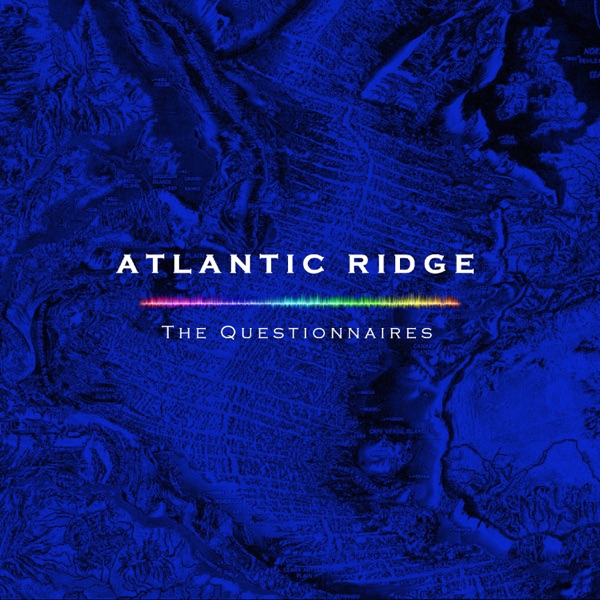 The Questionnaires are Jane Ward and Steve Hall who originate from the north-east of England. The rest of the band is made up of session musicians that also originate from the same area. Heavy Heart starts the album very sweetly and softly. It has all the hallmarks of Americana, but also Ward has a smokey vocal that gives it a slight blues tinge. This first tune gives me a sense of relaxation and peacefulness.

Was I Ever has a wonderful mix of Dobro and acoustic guitar giving this a country feel but with blues type lyrics. That seems to be the way that the album is set up to be. A fine collage of country, jazz, and just a sprinkling of blues. Hide And Seek has more of a blues ring about it. The harmonies are something to behold as are the lyrics. It has a slightly deeper edge with a hint of foreboding.

“The lyrics and harmonies are exquisite”

All this without really breaking a sweat. That to me is the mark of a really good bunch of musicians. Considering that the band is made up of session musicians that also originate from the north-east of England, they gel so well together. I’d love to see them do another album judging by this first outing. Anna Blue carries on the Americana theme with such sweet silky vocals from Jane Ward. The earthy, smokey tone of her voice is so well suited to this album, but I’m certain that she could also produce a fine blues album with not too much effort.

You Don’t Need It All is as Americana as you are going to get. The lyrics and harmonies are exquisite, to say the least. You could imagine Alison Krauss performing this. Ordinary People finishes the album in much the same vein. This is not a blues album at all. But it does have blues type lyrics occasionally. Put that with country and a hint of jazz and what you have is pure Americana. A very enjoyable album but don’t expect Chicago to feature anywhere here.