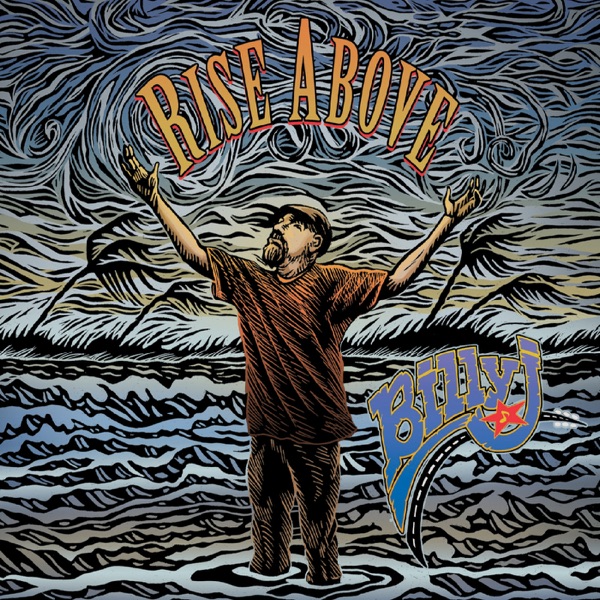 This is Billy J’s debut album on which he has drawn together a superb pedigree studio band that has Dave Fields at the helm producing and playing slide guitar and piano. Additionally, there is a rhythm section that includes the late Yonrico Scott, Charlie Wooten and Todd Smallie who ply their trade in bands like Derek Trucks Band and the Royal Southern Brotherhood.

These bands music is the basis of the sounds here, good rocking blues. The album opener is a driving rock number called She’s Mine which highlights Billy’s guitar and vocal strengths. To highlight his versatility the title track is a slower paced blues anthem where acoustic guitar and electric violin, courtesy of Florida specialist J.Robert, come to the fore before the song concludes with some scorching slide guitar from Dave Fields. Most of the other material follows the rocking blues format, although there are some reggae sounds on the catchy Push Push.

The pick of the tracks though is the Cajun influenced song Sweaty Melons with its double entendre and humorous lyrics. Iam unaware of Billy J’s musical history nor what his full name is but for a debut album this is an incredibly strong release, there is nothing flashy just good honest rocking blues, full of great musicianship and excellent songs, all but one of the ten tracks has been written by Billy, demonstrating what a special talent he is.

The cover version on the album is a take on the Harry Chapin classic song Cat’s In The Cradle, not a song you would normally associate to a blues artist but Billy’s rendition fits perfectly in with the other material as he gives it a blues makeover. A very promising debut album that I am sure will not stay too long as an independent release, the major labels should already be forming a queue.