ALBUM REVIEW: ADAM’S CURSE – WHAT THE ANCIENTS KNEW ABOUT YOU (Bad Reputation Records) 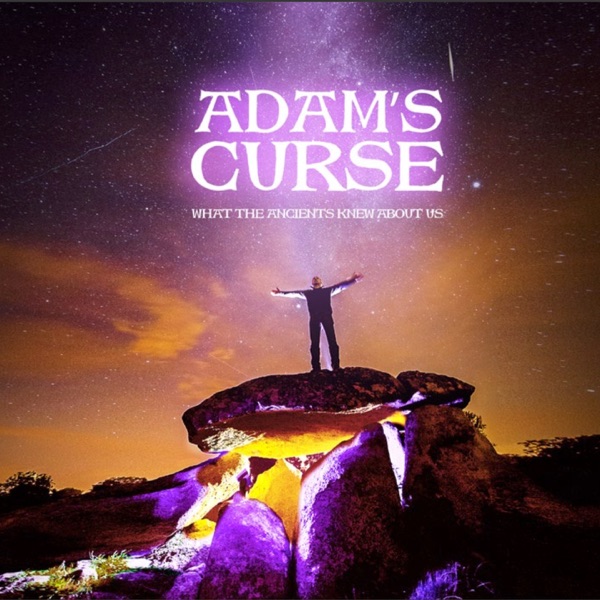 This is the debut album from Adam’s Curse a trio formed by ex Glyder guitarist and songwriter Bat Kinane. During the noughties Glyder released five albums and toured around Europe as a well-respected classic rock style outfit. Joining Kinane is Bassist John Treacy who Kinane had produced and recorded an EP with and drummer Brendan Gilligan who was in a thrash metal band called Cursed Earth with Kinane when they were teenagers.

The style of the band goes back to Kinane’s classic rock roots and influences of Thin Lizzy and Rory Gallagher married with elements of modern and progressive rock. The album consists of twelve tracks mostly written during lockdown with a few older tracks included. The album opens with the Lizzy inspired A Vibe For Philo a homage to the annual tribute concert held in Dublin every year since Lynott’s death.

It’s followed by the Glyder track Stargazer given a fresh modern rock tempo, the more bluesy Tattoos And Loneliness, a ballad of a girl reminded of her past through her tattoos told with passionate blues guitar and heartfelt vocals. Raising the tempo for Borrowed Time the heavy guitar riffs and echo’s giving this a great Southern blues rock feel, while the global warming track Poison Spring gets a prog rock/folk fee.,

A couple of older tracks follow both My Canoe and Funeral Of My Soul are catchy danceable indie rock numbers. Driving along Satellite is a solid drum beat and rocking guitar riffs, What Lives matters is a rockier anthemic number while Unmask Your Face is a grungier rocker both dealing with the injustice and hate we live with in today’s society.

Taking the pace down is the title track What The Ancients Knew About Us, a medium tempo folk rock number, before finishing the album with a 70’s prog rocker Starlight, more of a rocky guitar orientated album than blues with its variety of styles it will be interesting to see where they go next.