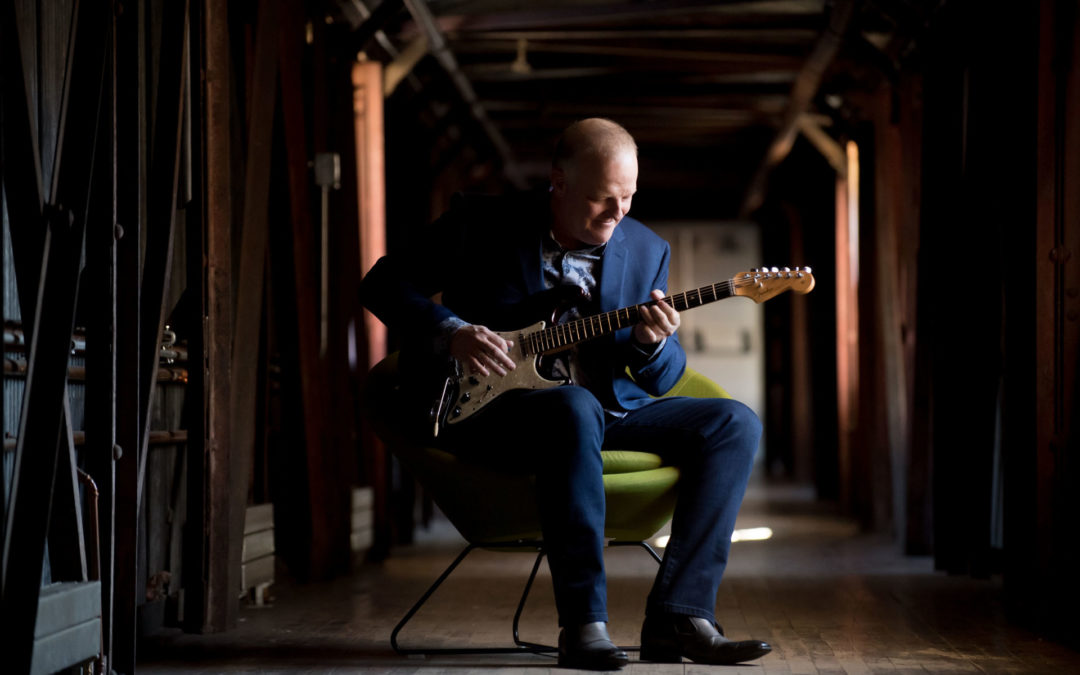 On the back of his recent interview with us for the current issue, Albert Cummings has spoken to us again about his top five blues albums of all time. So kick back with your favourite libation, pop on the headphones, have a read, and enjoy the music!

Hard Again. This album in my opinion is Muddy’s best. Johnny Winter produced it and also played on it. Johnny was able to capture the band at their best. Muddy liked it so much he came up with the title after hearing how the album “made him feel”…This is a must for any blues collection.

This album shows what happens when Albert was at the top of his game and he and his band are locked in tight. It captures Albert’s power in his guitar and his performance. I believe Albert recorded this album while he was knowingly dying from cancer. You’d never know this man was sick when you listen to this album. Not a bad tune on it and all done live.

I believe it had several titles besides what I listed. This is an all instrumental album that captures just about every style of blues rhythm there is. This is an absolute must not only for guitar players but for anyone who wants to play this style of music.

BB King live in Japan. This album is BB King in his prime. The arrangements and playing by Mr. King and his band show why he is the greatest blues man that has ever lived. Niji Baby is one of my all time favorite songs. His passion and love for his craft drip out of the speakers when you listen to this album. You will feel this album as well as hear it.

Little Feat – Waiting for Columbus. This album isn’t a true blues album but it is one of the greatest bands that ever was formed who is deeply routed in the passion of the blues. This is an album you can put on and keep it on as there isn’t a bad track on it. This album is one of the main reasons I got into playing music. Nothing but from from the first track to the last.

If you enjoy that, be sure to let us know over on our Facebook Page!

Also, be sure to check out Albert’s latest single ‘Red Rooster’ from Believe, which is released on Friday 14 February via Provogue, now available for pre-order (HERE). Be sure to check out our interview with Albert in the current issue of Blues Matters! 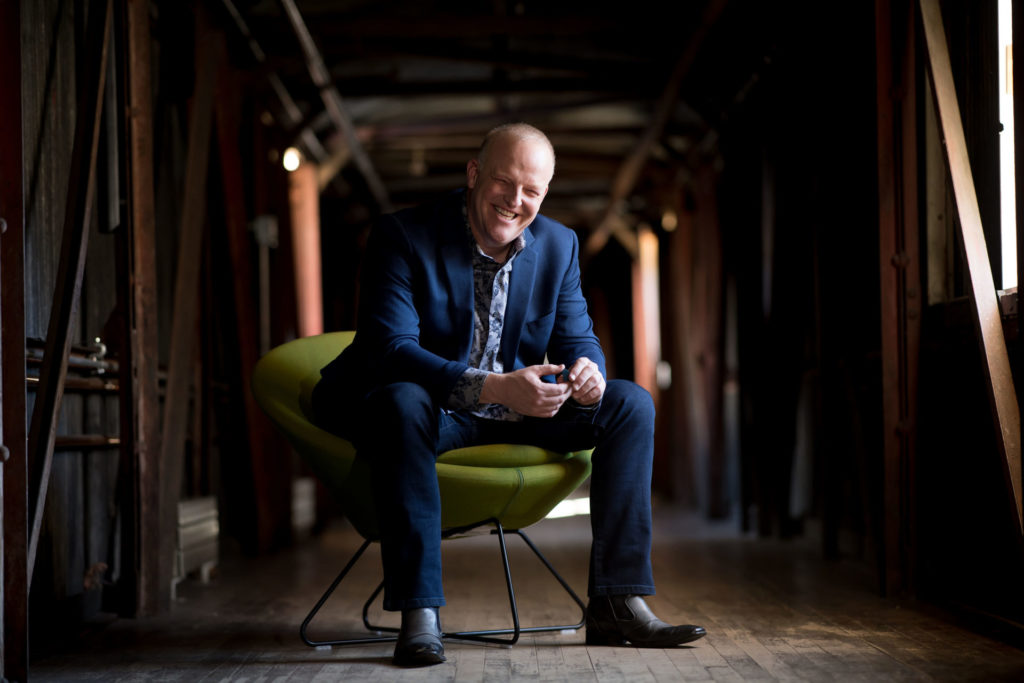