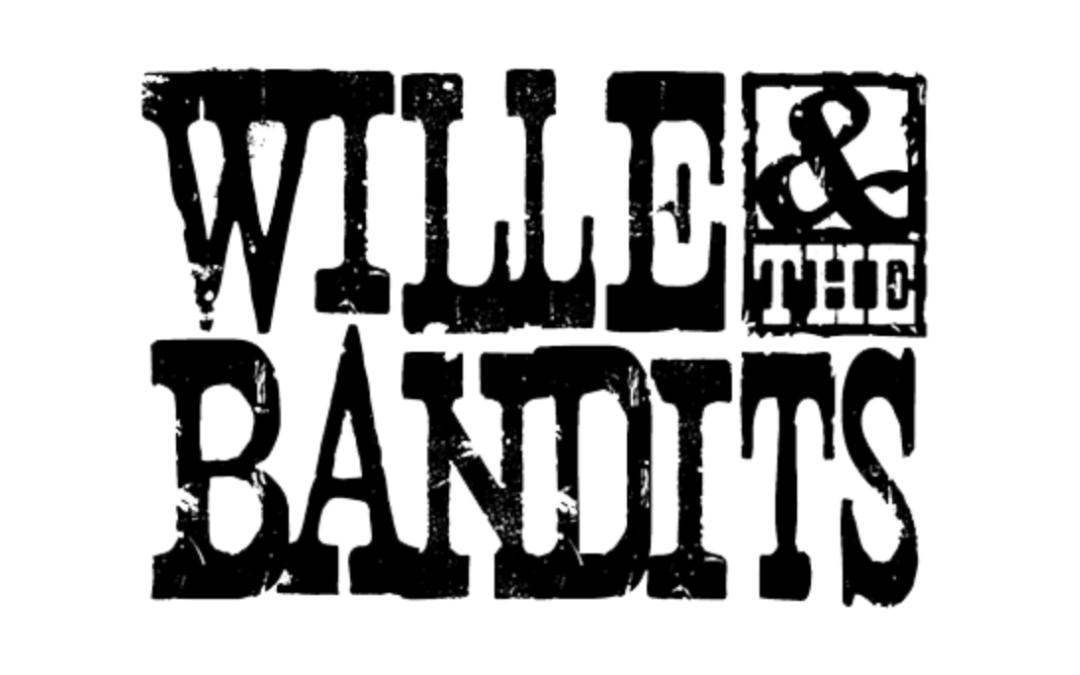 To coincide with the start of their Spring 2020 UK Tour Wille & The Bandits release their double A-side single “Keep It On The Downlow” and “Retribution”. The band will tour the UK from February to April 2020 including dates in Manchester (28th February), Glasgow (7th March), Cardiff (14th March) and London (20th March).

The Cornish band returns in 2020 with a brand-new lineup, further increasing their immense and immersive sound by moving from a trio to a four-piece. The now four-piece features screaming Hammond organ and second guitar as well as 3-way vocal harmonies. Wille will be joined by Finn McAuley (drums & percussion), Harry Mackaill (bass, ukulele & vocals) and Matthew Gallagher (keyboards, guitars, percussion & vocals). All three are impressive musicians who have honed their craft with dedication and have been selected for their enthusiasms and songwriting sensibilities. 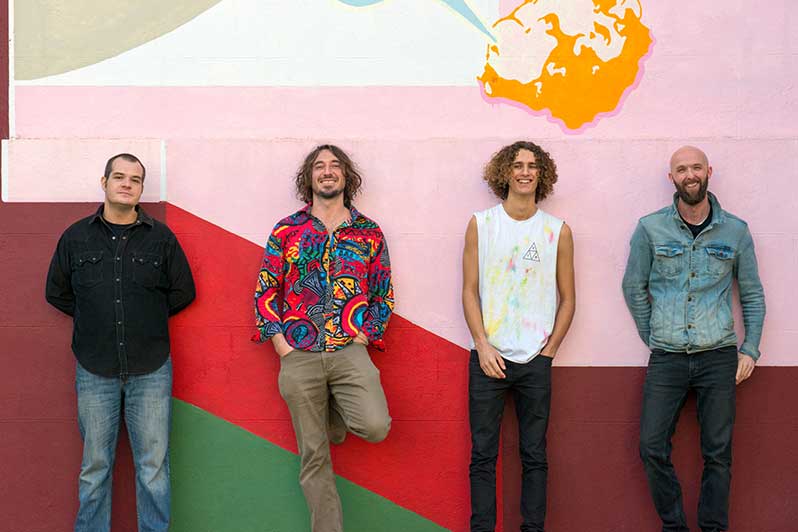 Fans of the band that have followed the progression of tracks such as “Angel” are used to witnessing the evolution of individual songs as they become ever more mesmerising, and they can expect to hear the classic tracks venturing into Pink Floyd influenced landscapes and Led Zeppelin-esque riffs to take the listener on a deeper musical journey.

The band will be touring the latest album Paths, which encapsulates the excitement and gusto of rock and roll. The album is a breath of fresh air for music lovers trapped in Spotify’s spoon-feeding algorithms and radio’s set menu playlists; challenging the listener while embracing the technology and instrumental possibilities that are afforded to musicians in current times.

Wille, on his new Bandits: “I’m very excited by the new line up; our music was starting to have layers in it which were impossible to perform as a trio. Now, with a band of multi-instrumentalists, we can take the music even further and make it even more interesting. It’s like having a set of 5 colours to paint with instead of 3, creative times ahead”

Wille & The Bandits manage to encompass musical diversity, which makes their music so appealing. They adopt the musical essence, nostalgia and discovery of the late ’60s and ’70s and mix rock and roll with a contemporary approach, combining elements of world music and dance music, all of which creates something unique.

Wille & The Bandits have toured with the likes of Deep Purple, Status Quo, Joe Bonamassa, the John Butler Trio and Warren Haynes. In 2014 they were voted in the Top Ten bands to see at Glastonbury. They play festivals across Europe, crossing genres from the pop scene (Isle of Wight), rock scene (Steelhouse), Blues (Peer Blues), surf (Boardmasters) and other sport (the London Olympics – picked to play by being voted one of UK’s best Live acts)

Wille’s prolific songwriting means that there will inevitably be new music to enjoy for the die-hard fans, expect some classic ballads, funky grooves and massive riffs. 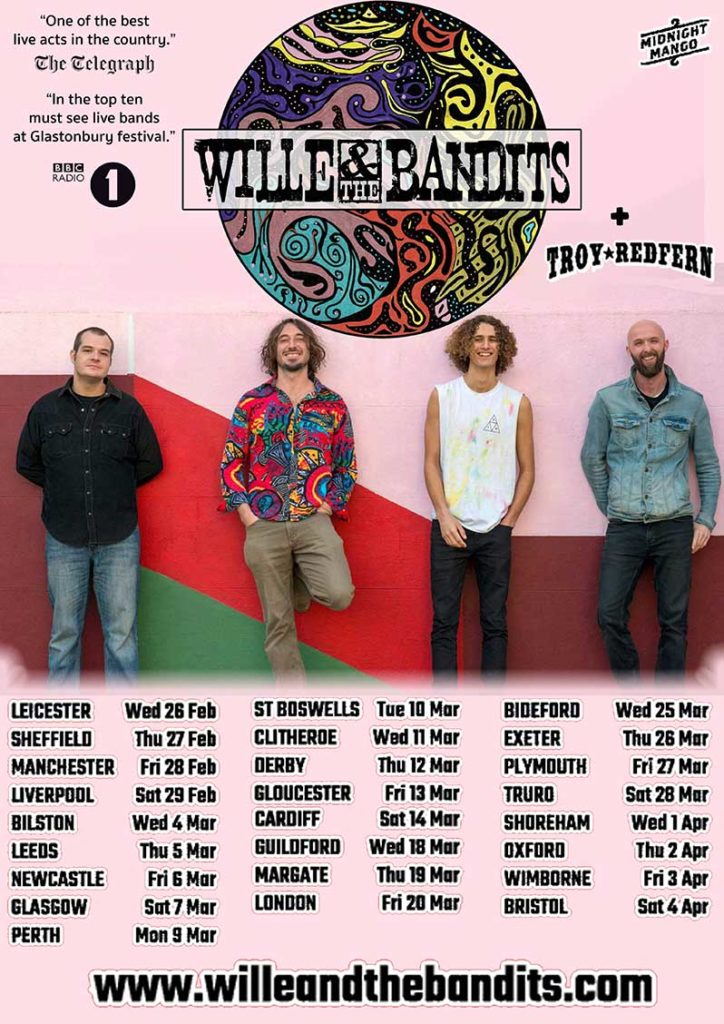